Press release marketing is fast approaching the status of being a primary means of marketing and advertisement on the internet and elsewhere. As such, many companies and corporations are switching towards press releases to dispense news or information efficiently and more cost-effectively. So how do you write one for any purpose? In this article, we’ll show you some press release templates to follow or use to write the best release for your business.

Press release templates range from event press releases to releases for the launch of a new product or a new company. Its imperative to note here that each type of press release has its own styles, rules and content placement. While all templates follow a broader-style, they differ from each other in the details.

For example, a press release for an event will differ from one supposed to be for a product launch by the fact that one is marketing an event. It’ll contain words and images to get people to attend the event. Meanwhile, the product launch would aim to intimate and inform people about the product and to capitalize on the launch. Following this logic, all press releases (topic-wise) differ from each other.

Why are Press Releases Important?

Press releases are important because they are the most cost-efficient method of marketing on the internet and elsewhere. They boast a high exposure and spread rate compared to other methods at a certain price range. This is why, in this age of information, the preferred way of dispersing information is through press releases.

Why is it Important to Follow the Correct Format for Press Releases?

Well, for one, the primary distributors of press releases are bloggers and media personnel (journalists). They require properly drafted and formatted press releases for their mediums to run efficiently. If someone was to draft a press release without the requisite formatting, their release would end up in the bin rather than on the internet. That’s because these two personas are pretty busy and can’t squander time on polishing a press release, ironing out the creases, formatting it. They require a ready product that requires the least amount of effort. That’s why following the correct format for press releases is important.

Below is an image of an event press release template. Notice how it states and markets the various aspects of the event as a ‘to-attend’ event. This differs from other templates because it is supposed to market an event, thus the inclusion of performers and guests and special guests. An event counts on them to fill the chairs and the press release makes good use of that. 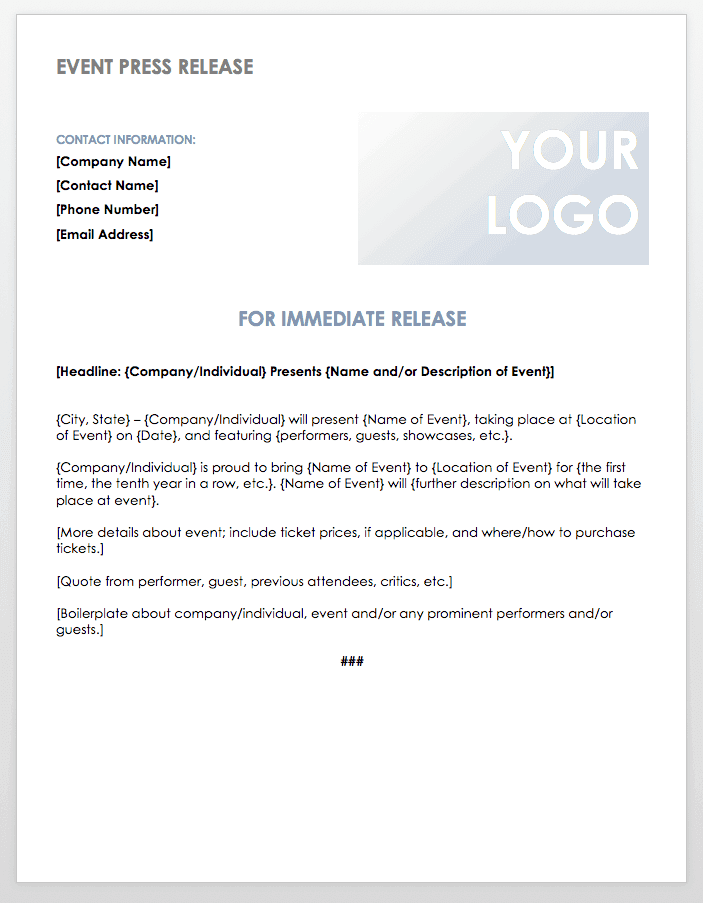 A launch press release will contain information on the launch and the associated questions. What is being launched, who is launching the product and how does this product affect the market. Similarly, if the press release is for a company that is being launched or a subsidy, the same questions will be addressed for the company: what new does it bring to the market and how will it affect the consumers. The below attached template will help clear the air on that, 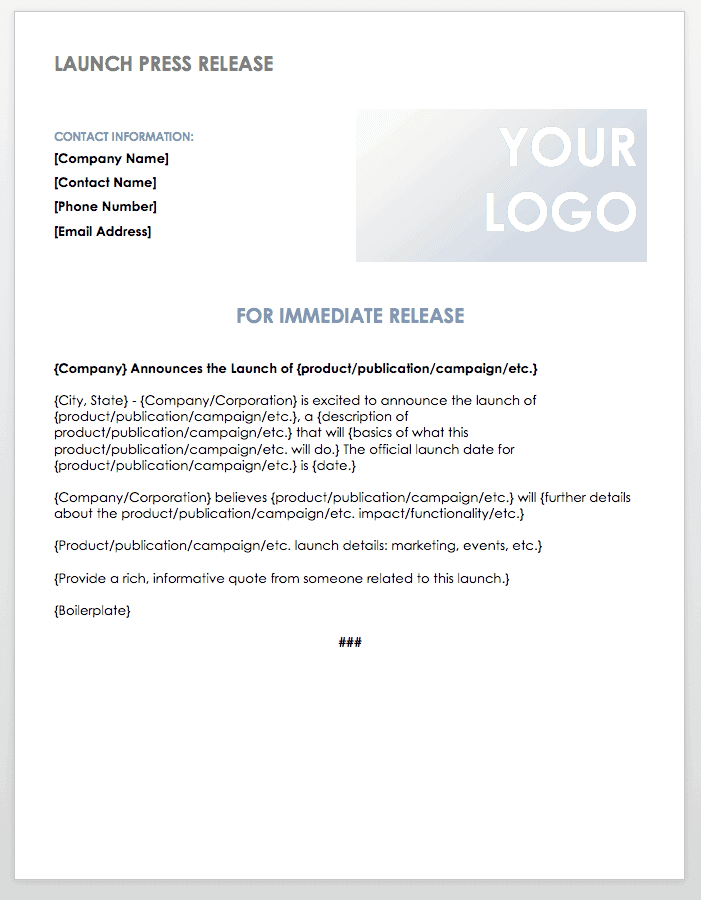 An award press release will always start with the news of some company winning an award and the relevant details will follow. This release is used as a marketing tool to capitalize on an award that has been won by a corporation and to get media and the internet community to pick it up and spread around. Below attached is a template, 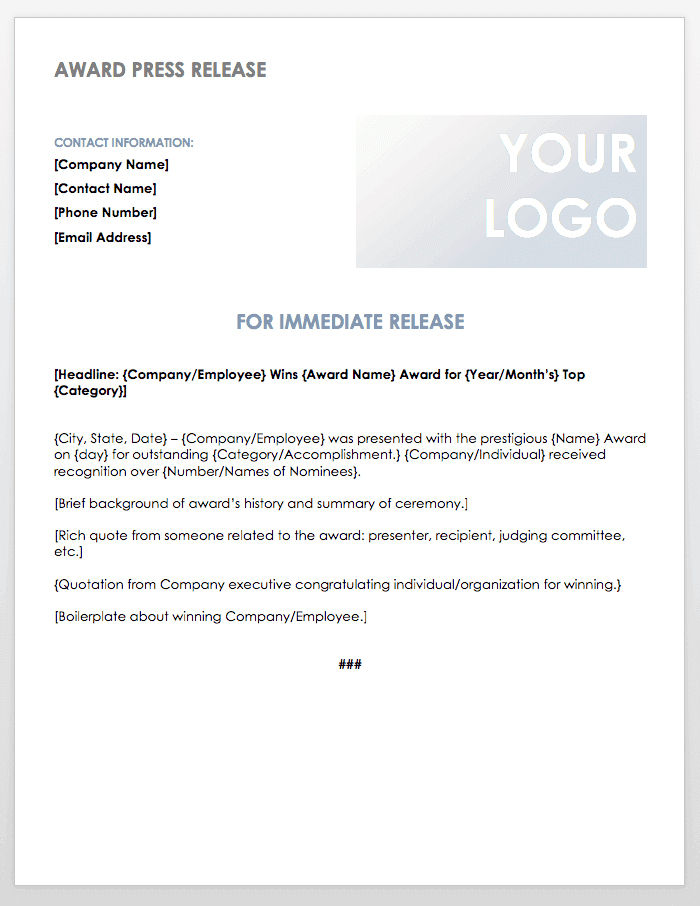 This is among the most used templates in the PR business. While all press releases are specified and written to fit an event, a product launch or a company launch, a standard press release covers all the bases and can act as any one of the other specified press releases. However, it is predominantly used to relay corporate news, firing or hiring or any other company news that does not conform to an event or a product launch. Simply put, corporate news utilizes standard press releases as their way of disseminating information or news. Below is a template for that, 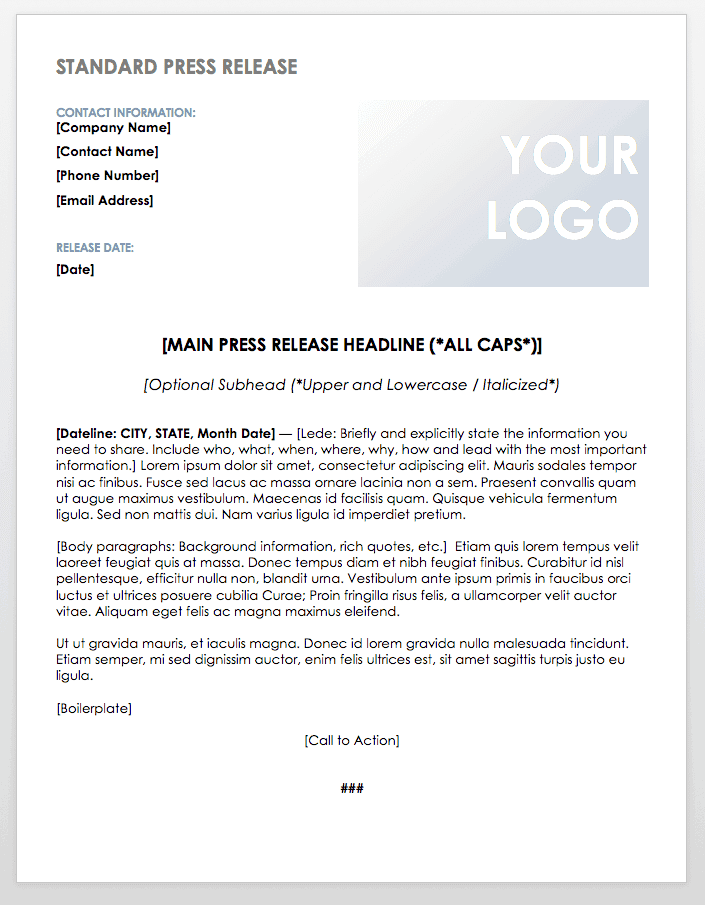 We will reply your message within 24 hours!

Why Press Releases should be a part of your Digital Marketing Strategy?

A Long-Term Relationship: Growing With Customers and Products