Can Satellite Solve The Digital Divide? 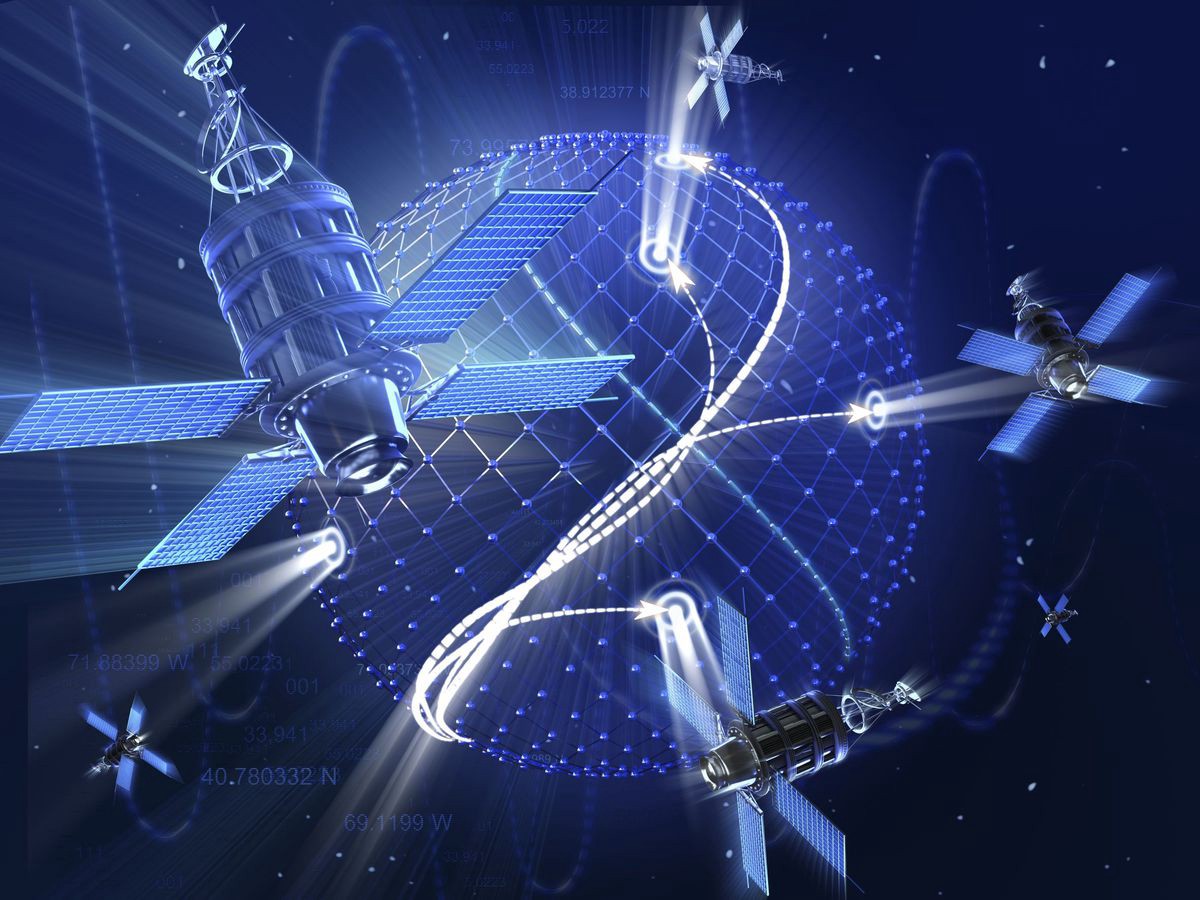 The Federal Communications Commission estimates that a staggering 21 million Americans still lack broadband connectivity in 2020. The FCC defines broadband internet as high speed internet with speeds reaching at least 25 Mbps down and 3 Mbps up. Usually cable, fiber, satellite internet, wireless 4G internet, and sometimes even DSL fits their definition, but not all American’s have access to it. The communities hardest hit by the digital divide are rural communities, schools and health care facilities outside of city areas.

Today, the internet has become just as essential as electricity, water and other utilities. Most people depend on their internet connections to work, learn and keep well-informed of what’s going on around the world. A lack of being unable to adequately service even one community is unacceptable. When we allow internet providers to ignore parts of the population that are not nearly as profitable, we are allowing them to block opportunities to the people that live in that community. Of course most people do not want there to be a digital divide. In fact, the FCC issued the Rural Digital Opportunity Fund to give that incentive to internet providers to expand into underserved areas.

But can America overcome the digital divide? Unfortunately it is very unlikely that the digital divide will be bridged. The installation cost far exceeds the profit for internet providers to expand into less dense populations. Infrastructure costs a lot of money and for cable and fiber internet providers that cost is unlikely to ever be recouped in a timely manner outside of urban areas. Even within urban areas, the cost to install infrastructure is high enough that some internet providers do not see profits until a few years after the installation and a steady flow of subscribers.

With DSL, cable and fiber optic providers, installing infrastructure is not only high in cost, but it is also labor intensive. To put it all into their perspective, a fiber internet provider not only has to dig trenches along their planned coverage area to lay down their lines, but also has to connect each individual house to their network. This only happens after the internet provider gets all their plans to the city approved which takes time of course.

What many people do not realize is that both DSL and cable providers have had their infrastructure installed for years. Cable lines have been commonly available since the 60’s and DSL lines even longer than that. These providers are not installing new infrastructure today, because what they already had has been repurposed to provide the internet. For the few unfortunate homeowners just outside a coverage area or with a home not hooked up to their local internet provider’s network, they know internet providers are no longer willing to install cable or DSL lines. If their local provider agrees to the installation, it can cost homeowners up to a few thousand dollars to do so out of their own pockets.

Luckily with satellite internet, all that digging and laying down lines required for other types of internet isn’t required for providers like HughesNet Internet and Exede Internet. In theory, sure satellite internet could absolutely solve the digital divide. While it’s admirable to think satellite internet will bridge the gap for all, the solution isn’t that easy. Technology and our needs for faster and faster speeds severely outpace satellite’s ability to keep up and keeping up costs a lot of money. With that we can expect that the FCC’s definition for broadband internet will certainly evolve and what is barely acceptable internet speeds today, won’t be in five years from now.

All these technological and monetary issues make supporting such a large network of satellites impossible for any one or two satellite internet providers to properly maintain and run it in the long term and beyond. What happens after whatever grant money received dries up whether it is from the Rural Digital Opportunity Fund or elsewhere? Will these internet providers do the right thing and continue serving these underserved communities or will they drop them because they are no longer economically viable to keep servicing them anymore?

The conclusion is simple; we cannot expect satellite internet alone to bridge the digital divide. Real effort and change needs to happen, but until the lack of broadband connectivity issue is forced to be solved, we can expect our internet to be nearly the same as it is now.