How did COVID-19 Affect the Real Estate Market in Sydney? 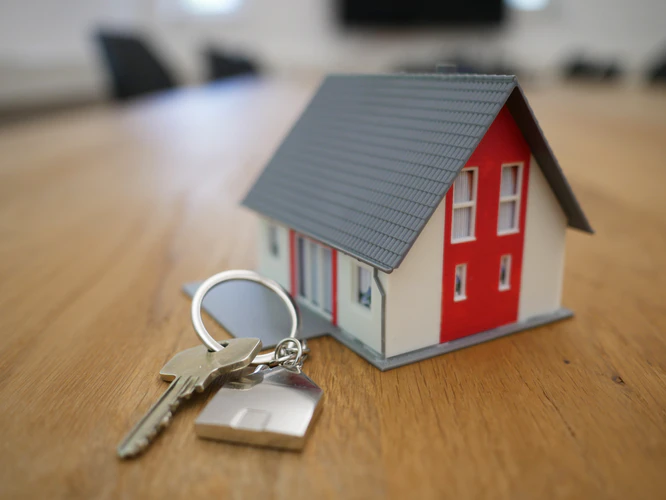 Sydney is one of the most famous cities in Australia that is home to many historic laneways and buildings. It also houses the most innovative harbor, the Harbor Cruises from Circular Quay and one of UNESCO’s world heritage sites, the Sydney Opera House. Besides these, it has one of the most notable golden beaches and a wild-life rich wilderness.

This marvelous city is not only a tourist destination but is reported to be the up and coming city, internationally competing for innovation and development. Because of this, Sydney also has the largest immigration rate when compared to the biggest cities in the world. Thus, their population growth is skyrocketing and the real estate business is booming.

However, because of the global pandemic, COVID-19 the international economy plunged. This included Sydney’s booming economy in every aspect, especially the real estate sector. The housing market became a buyer’s market in Sydney.

The Real Estate Market Before COVID-19

The city of Sydney has been distinguished to offer the highest quality of life along with Zurich, Copenhagen, and Vancouver. With that, there is no question that the real estate market in Sydney would be busier. However, the city is still subject to economic plunges and other social issues.

In the earlier months of 2019, the housing market in Sydney had fallen by double digits due to complications with the bank sector which were after the royal commission. Banks have applied a stricter policy on mortgage lending, there was an oversupply of apartments in the city accompanied by low incomes received by employees.

The economy in Sydney was struggling for the first half of the year 2019. However, later in 2019, there was a dramatic rise in the housing market.  Though house prices rose to 16%, there was still an auction clearance rate of 80%. From then on, it was predicted that the house pricing in Sydney will continue to rise, before the COVID-19 outbreak.

The Real Estate Market After COVID-19

When the COVID-19 pandemic started to spread all over the globe, the international economy experienced the fastest and largest contractions. The rise and fall of housing prices were easily predicted when compared to other types of assets because it was seen as a basic necessity that is essential during the pandemic.

Research firms have reported that real estate markets would go down during the outbreak. Advertisers and brokers were quick enough to entice house buyers through a gig called “pandemic rate”. In this way, buyers would easily understand that the house’s mortgage was lower and that they could easily process their papers or get out of timeshare. 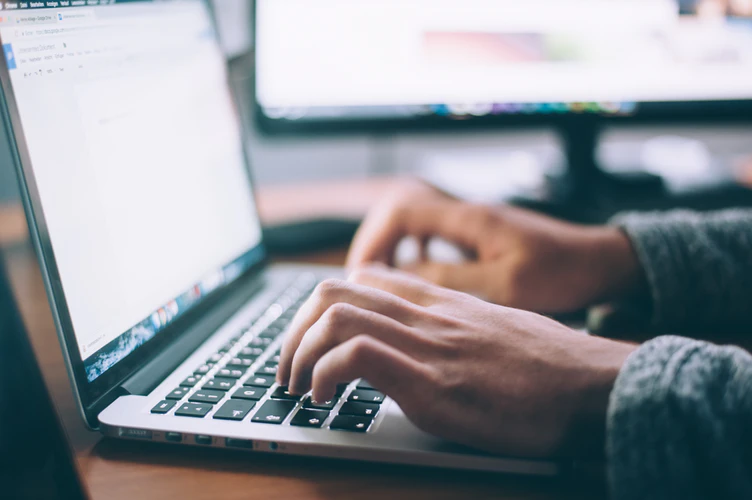 Since the outbreak, the city government of Sydney has implemented a lot of restrictions to exercise social distancing, thus restricting open inspection. Real estate brokers have depended on the online auction to market houses. Today, buyers have chosen online auction over traditional auction even though restrictions were eased by the authority.

In Sydney housing, a three-bedder property is usually sold from 2 million AUD or more depending on location and design. Though expensive, these housing rates were normal before the pandemic outbreak.

Yet, after implementing all social-distancing restrictions, a similar house with the same location and design was marketed for only 200,000 AUD. Even with this staggering house prices, the lack of competition between buyers has been the turning point for some sellers to wait it out before returning to the market.

With all the restrictions in Sydney, the number of tourists dramatically declined. Many apartment owners who initially offered holiday transient services were quick to lease it to potential renters. This switch from transient to lease has allowed apartment owners to earn profit even with the pandemic outbreak.

Though the pandemic has transformed the real estate business into a buyer’s market, many citizens in Sydney could still not afford to buy one. Many still preferred renting an apartment to allocate funds for other necessities like food and other supplies. For example, Urban Rest furnished apartments in Sydney have been consumer-friendly during this pandemic.

The real estate market in Sydney has accepted its fair share of losses and downfalls. Besides real estate, most organizations of different fields in the city are also suffering the same fate. Research firms have predicted that these rates would be extended until the year 2021. Nonetheless, the people of Sydney along with other people around the globe are still determined and optimistic that they can overcome this pandemic outbreak.