Enchant your stick With Lowest Latency in the world. Universal Fighting Board Upgraded Kit, UFB-UP5, Made Debut

Brook, a gaming accessories brand in Taiwan, officially announced to launch UFB-UP5, the upgraded kit of Universal Fighting Board (UFB) supporting PS5 games. The players who owns Universal Fighting Board are capable of upgrading existing fighting sticks through easy installment. Upon the high-quality gaming experiences featuring zero delay and zero disconnection offered by Brook, players can play next generation games of PS5 without any interruption. UFB-UP5 will be on sale throughout the world on August 26.

Universal Fighting Board supports the maximum gaming platforms among the fighting board series of Brook. It’s also the most recommended model by global players. In addition to its zero delay, extremely fast response time of 1ms, it supports the platforms including Xbox Series X|S / Xbox One / Xbox 360 / PS4 / PS3 / PC / Wii U / Switch / PS Mini / NeoGeo Mini / MD mini etc., literally all gaming platforms. Players don’t have to purchase numerous fighting sticks to be compatible with different platforms. What players need is a fighting stick equipped with Universal Fighting Board to roam around various gaming platforms easily. Besides, its built-in SOCD Cleaner function makes the all buttons fight stick comply with the rules of fighting game eSports competitions, which is the preferred choice by eSports players. 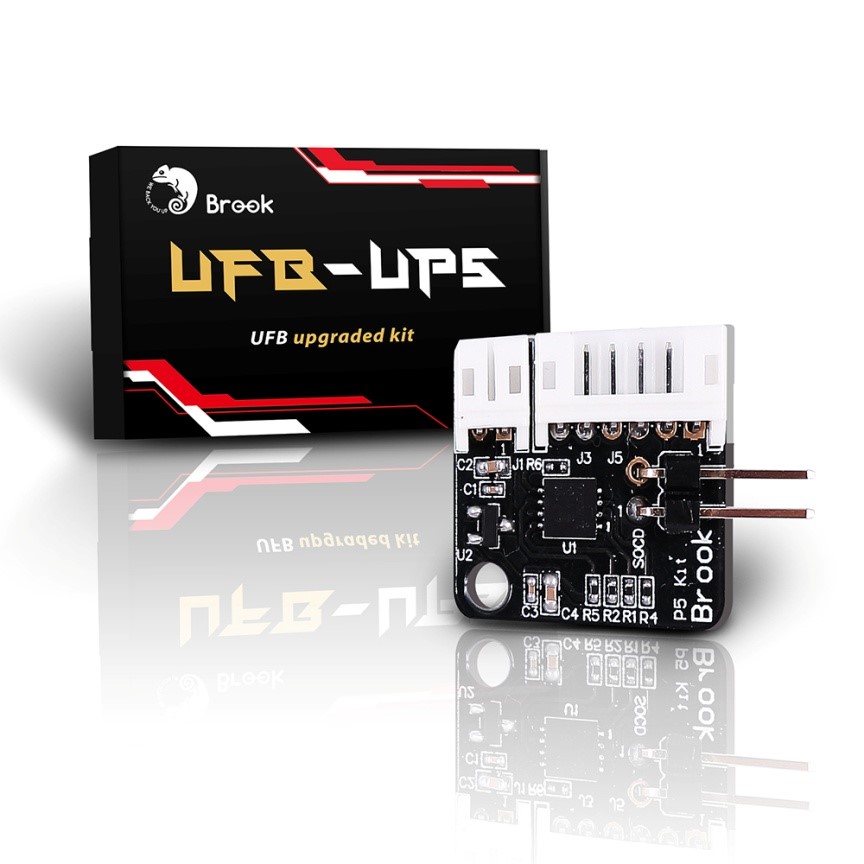 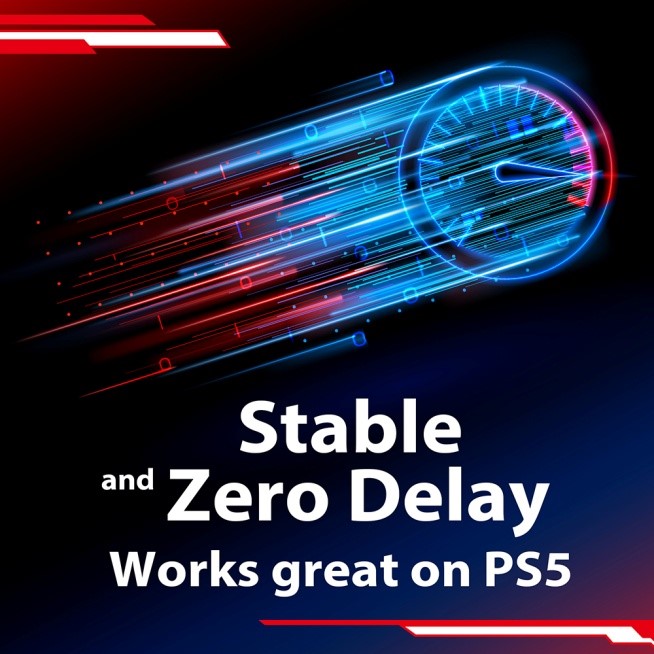 The upgraded kit, UFB-UP5, inherits the features of Universal Fighting Board, including ultra-low latency and gaming fluency guarantee. Corresponding PS5 games, it also features zero delay and zero disconnection. The quality of gaming experience won’t be deteriorated due to the specification upgrades. Besides, it’s relatively simple to install the upgraded kit. The size of UFB-UP5 itself is only 2×2 cm. With such a tiny size, it doesn’t take any space for installment and can be easily installed in the fighting stick, which is limited in space. Moreover, Brook considerately attaches connection pins, Wafer Connector, enabling players to install UFB-UP5 onto Universal Fighting Board by themselves. Only with three steps can players upgrade Universal Fighting Board, entering the PS5 world immediately.

For more information on the spec and images, please visit Brook product page for Universal Fighting Board and UFB-UP5.

Brook is a gaming accessory brand from Taiwan with more than 20 years of experience in designing and manufacturing gaming hardware. In 2015, Brook released their first super converters for gaming consoles which allow your older gamepads and other controllers to adapt seamlessly to new consoles. Since we believe every gamer should enjoy the game any way they want, our team is dedicated to delivering solutions for every gamer’s wish.