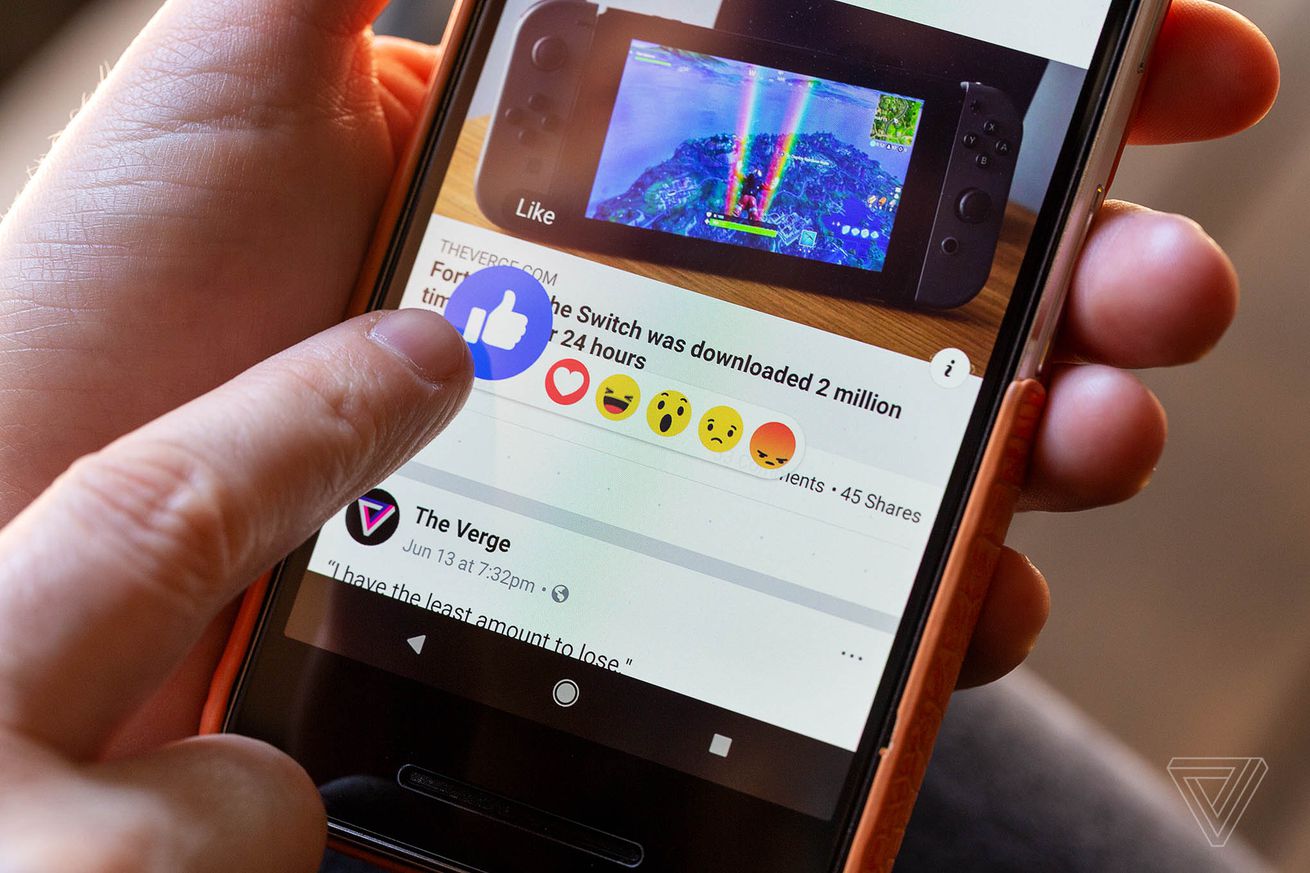 Facebook is reportedly considering a ban on political ads before the US elections this year. Bloomberg reported the news this afternoon, saying that the idea is being discussed internally but is not yet a firm policy. Sources also confirmed the discussion to The New York Times. The step would drastically escalate Facebook’s current plans for preventing misinformation or meddling in the 2020 elections.

There’s not much detail about the policy, but based on Bloomberg’s report, the blackout would be brief — a matter of days before election day in November. Facebook has previously allowed users to “turn off” political ads and added disclosure requirements, and it’s attempting to provide reliable information with a voting hub. But it’s stopped short of banning the ads themselves, in contrast with its rival Twitter, which announced a political ad ban last year.

Bloomberg writes that there are concerns about hampering “get out the vote” efforts or restricting how a candidate could respond to breaking news.

However, a ban would also protect Facebook from bad publicity from inflammatory ads — like a Trump ad that it removed due to Nazi imagery. For Facebook critics who argue the site promotes polarization and manipulation, a temporary blackout may also be considered a way of limiting its effects in the immediate lead-up to the election.