TikTok has a new CEO — now he has to deal with music labels, competing apps, and angry senators 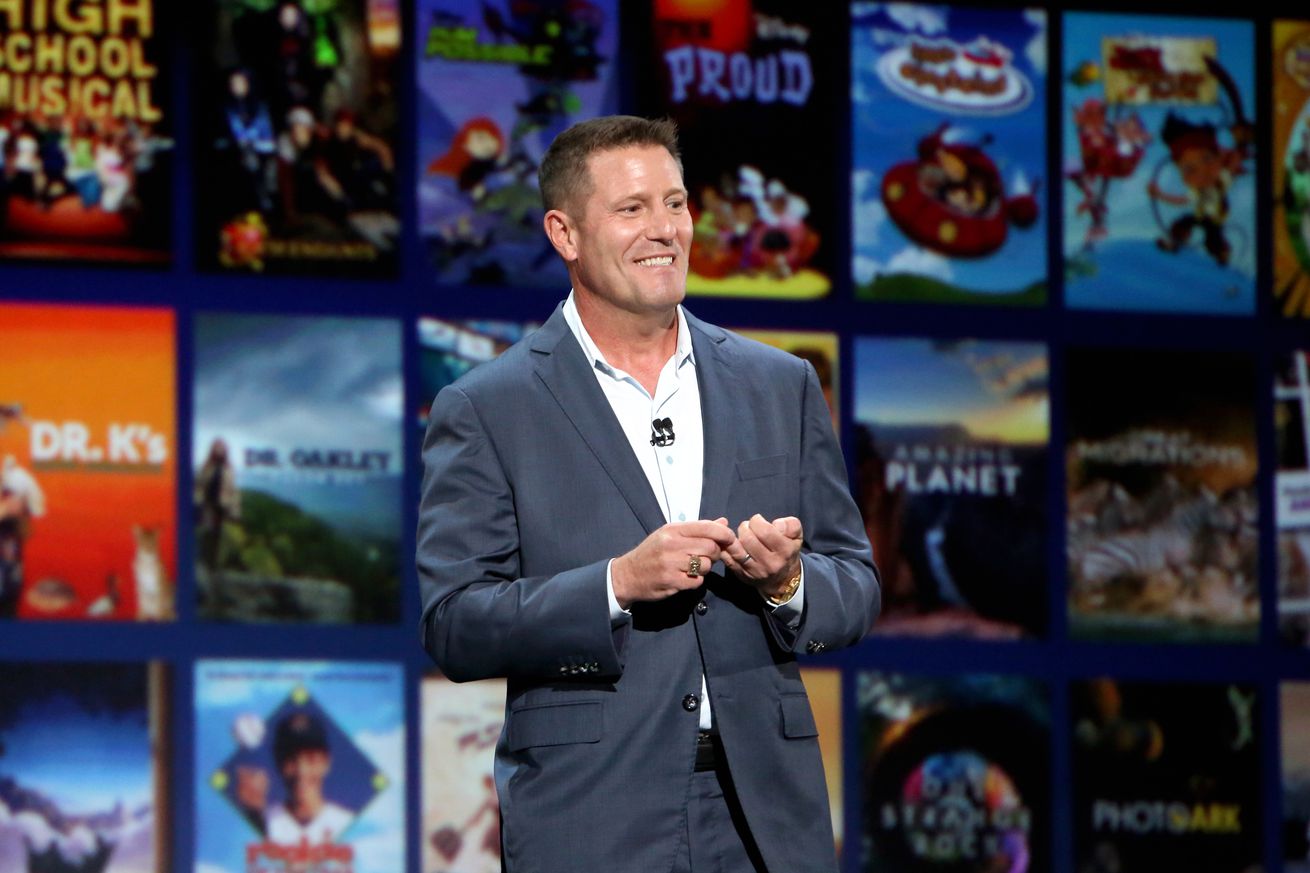 Kevin Mayer, once heir apparent to the Disney throne, is leaving the House of Mouse to run a different kind of entertainment company: TikTok.

TikTok’s parent company, ByteDance, announced on Monday that Mayer will become chief executive officer of the incredibly popular video app and also take on the role of chief operating officer at ByteDance. Mayer might seem like an odd fit for TikTok — Disney’s social media ventures are limited, and TikTok isn’t a traditional entertainment company — but as TikTok faces regulatory issues, licensing problems, and incoming competition from giants like Facebook and Google, Mayer’s history of negotiating big deals and building relationships in Hollywood and Washington is arguably exactly what TikTok needs.

Mayer is taking on a wide swath of responsibilities in his new role. He’ll be in charge of ByteDance’s “corporate development, sales, marketing, public affairs, security, moderation, and legal,” as well as global development, according to a press release. He’ll also be overseeing “music, gaming, Helo,” — a social media app that’s big in India — plus “emerging businesses” and helping to scale TikTok even more than the social media app already has in the last three years.

At least within TikTok, Mayer’s experience at Disney seems to set him up for success. He made a name for himself as the head of Disney’s Direct to Consumer & International group, overseeing the launch of Disney Plus. Mayer also helped orchestrate Disney’s four major acquisitions over the last several years: Pixar ($7.4 billion), Lucasfilm ($4.05 billion), Marvel Studios ($4.24 billion), and 21st Century Fox ($71.3 billion).

That background gives Mayer a crucial understanding of how to work with other companies and top-tier talent, something TikTok needs as it battles fires with record labels and artists. The music industry’s three biggest record labels demanded more revenue for songs from their artists being used on TikTok in April 2019, leading to a showdown between TikTok and the industry at large, according to Bloomberg. Long-term deals still need to be worked out.

Mayer is a bulldog executive who excels under the pressure of stiff competition, and that should help the platform as the biggest social media companies start to come for TikTok’s audience. TikTok saw a 97 percent growth in users within the United States in 2019, going from 18.8 million to 37.2 million, according to eMarketer data shared with The Verge. Growth slowed down at the beginning of 2020, but that was before the pandemic.

Now, with social distancing practices, TikTok is seeing a spike in growth again as more people download the app. The company is still in “such early days of building out their business” that having someone with a strong background in entertainment video is an asset, according to Debra Williamson, a principal analyst with eMarketer’s Insider Intelligence.

“Looking at Mayer’s background, it’s very well-aligned with what TikTok could want to do.”

ByteDance is still making most of its money inside China, so one of Mayer’s big goals will be making TikTok’s ballooning user base into something profitable. Currently, TikTok’s major revenue source is advertising, which “isn’t part of [Mayer’s] DNA and isn’t his forte,” Tal Chalozin, chief technology officer at analytics firm Innovid, told The Verge. Mayer’s appointment suggests to a few analysts The Verge spoke with that TikTok is very interested in exploring different kinds of revenue avenues.

“TikTok, at the core of it, is a video medium,” Williamson told The Verge. “It makes sense that if they want to go into original content, they have a very good foundation from which to do that because people already turn to TikTok to watch videos. Looking at Mayer’s background, it’s very well-aligned with what TikTok could want to do.”

TikTok is already exploring produced video opportunities, like creating reality shows with some of its biggest creators. Mayer might not have the social media experience one would expect the CEO of a social media app to have, but his time spent working at one of the largest entertainment conglomerates in the world is valuable insight for TikTok, Williamson said. Mayer also understands the importance of intellectual property, and while TikTok isn’t likely to suddenly try to acquire a major studio or network, turning its biggest stars into franchises is a possibility.

“Kevin, before anything else, is an amazing strategist.”

Mayer also faces a completely separate and equally large challenge: making TikTok appear to be a legitimate company in the eyes of Congress. United States senators have hounded ByteDance for months due to its Chinese origins, with some warning the app could be a potential security threat to the country. Former TikTok chief Alex Zhu dismissed the concerns and tried to play ball with the government, but the United States’ actions have grown into a real threat to the company.

TikTok has tried to work with more American groups recently to instill trust. It hired an independent American law firm in October to review content moderation practices and launched a Transparency Center out of its LA office. The company is also growing its presence in the United States, working with child safety experts on preventing exploitation and hiring a number of people to stay in regular contact with lawmakers in Washington, DC. Having “an executive like Kevin Mayer gives the company someone who can really navigate the nuances” of the regulatory world, Williamson said — something senators are already latching on to.

“TikTok previously told me they couldn’t attend hearings and testify because executives were located in China,” Sen. Josh Hawley (R-MO) tweeted after Mayer’s announcement. “But this new executive lives in the USA. I look forward to hearing from him. Under oath.”

Even with Mayer’s impressive resume, there are lingering questions about whether he’s equipped to lead a team from the very top. When Mayer was passed over for the Disney CEO job (a gig that went to Bob Chapek), reports suggestedpart of the reason stemmed from Mayer’s lack of operational experience. Previous reports suggested that Mayer was hard to approach as a boss and colleague. Both are assets needed in someone acting as chief executive officer, but Chalozin argues that those don’t matter as much as someone who can see beyond the current moment.

“Competition from Facebook, Google, and other companies are coming in soon, and he has to show ByteDance he can continue winning,” Chalozin said. “Kevin, before anything else, is an amazing strategist. That’s what matters.”