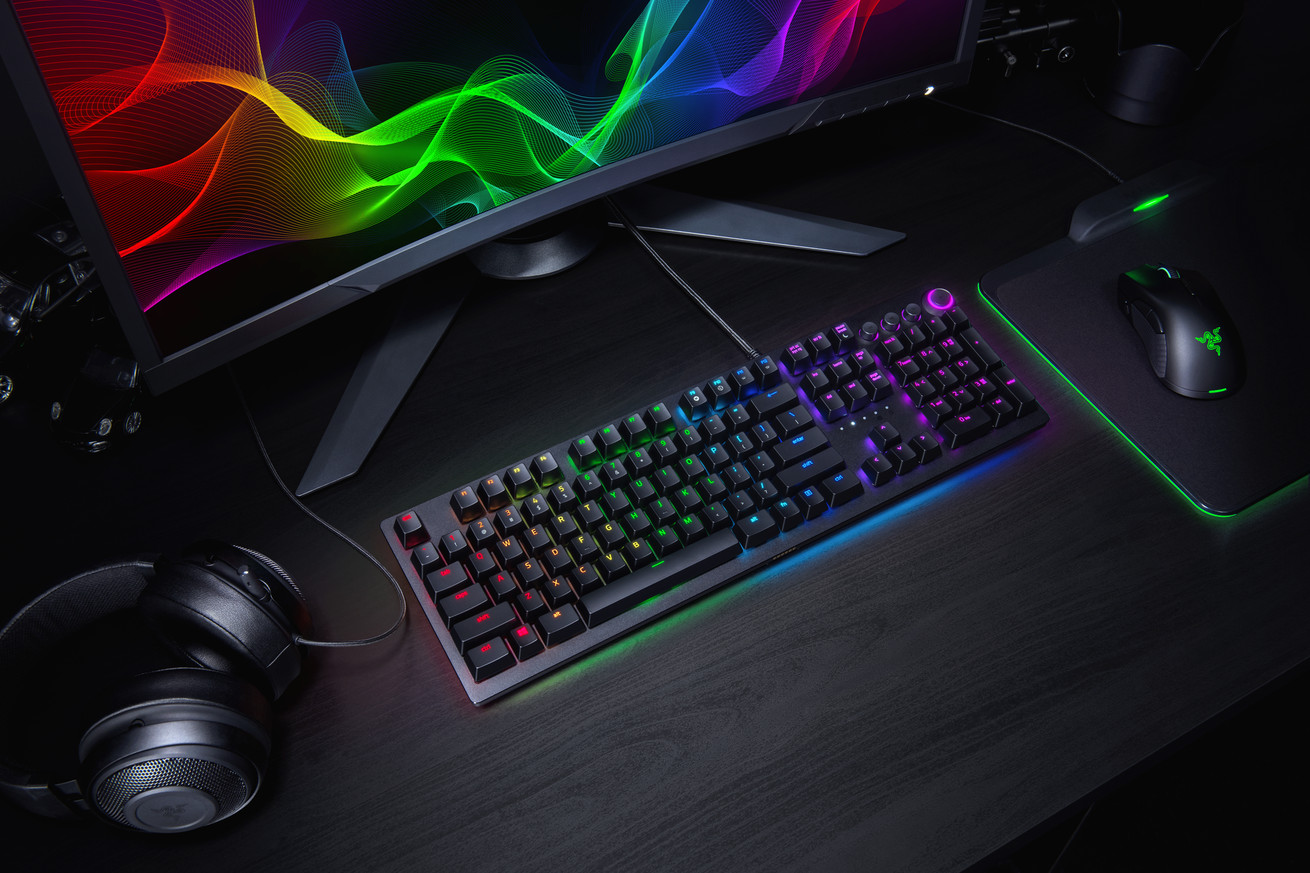 Over the weekend, Best Buy began offering a big discount on the Razer Huntsman full-sized wired mechanical gaming keyboard and the Razer Mamba Elite wired gaming mouse. Instead of paying $120 for the keyboard alone, you’ll get the mouse (usually $90 on its own) included for free with your purchase. When you add the keyboard to your cart, the mouse will follow automatically. This deal will last through this Saturday, May 23rd.

If you’ve been waiting for another opportunity to pick up Apple’s HomePod smart speaker for $100 off its usual price, you can do that now at Best Buy. The space gray and white models are each $200. This is the lowest price we’ve seen the HomePod sell for (although it’s hit this price before).

Cowboy Bebop, the seminal anime series from the ‘90s, is steeply discounted at Amazon. You can pick up the entire series on Blu-ray for $30, which is about half off the usual price. Netflix is developing a live-action take on the show starring John Cho as the lead character Spike Spiegel, so this is your chance to watch the classic animated version before that launches.

A few gaming mice from Roccat are discounted at Amazon. At $70, the Roccat Kain 200 Aimo wireless gaming mouse is 30 percent off of its usual price. It has an ergonomic build that really fills out your hand. Its buttons are big and clicky, and it’s built with grippy coating. This model was a runner-up to our favorite wireless gaming mouse.

The Kain 102 Aimo is a more affordable alternative. It’s a wired mouse that costs $35 today, which is also 30 percent off of its usual price. It’s nearly identical to the Kain 200 Aimo in terms of physical features; the only difference is that the Kain 102 Aimo is wired.