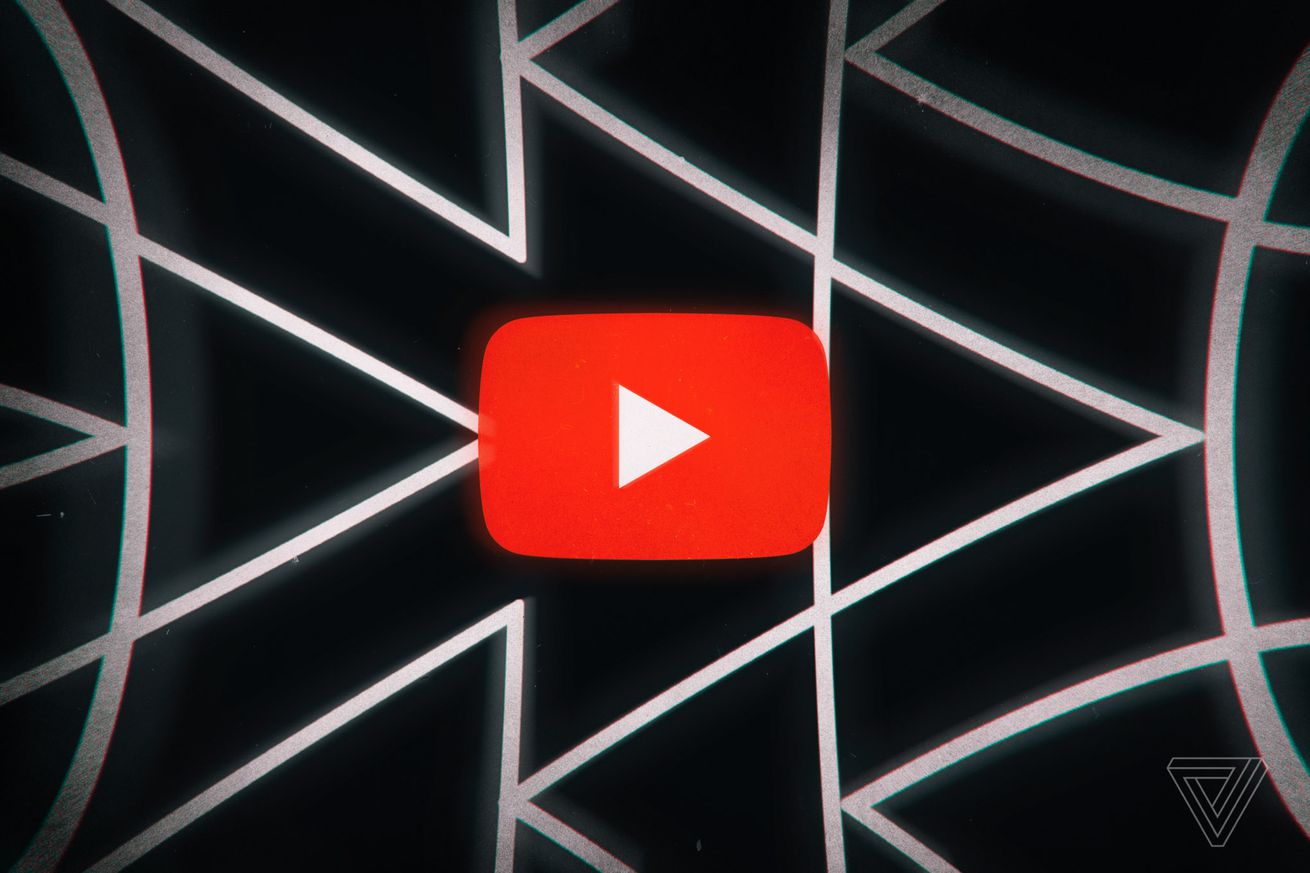 YouTube is trying to figure out how to help creators earn more revenue through alternative monetization methods, and its newest attempt reiterates that YouTube is still following in Twitch’s footsteps.

Clapping is the latest idea YouTube is testing in certain territories. Officially referred to as “viewer applause,” the feature allows people to purchase a clapping animation that appears over the video they’re choosing to support. The animation is only shown privately to the buyer. Viewer applause is only available in a beta format right now, meaning that creators have to be invited by YouTube to test the product. YouTube confirmed to The Verge that viewer applause is a very early test of a potential way for creators to make money off of their videos, not just livestreams. Normally, when YouTube rolls out an alternative monetization tool like this one, it’s made available to people with north of 100,000 subscribers — and even then, it’s only a select amount.

A video from analytics firm VidIQ goes over in detail how the new function works. YouTubers with access to the feature can go into their dashboard and enable the option. For fans, they’ll see the option to support a creator by clicking on an icon nestled in beside the like and dislike buttons. People can spend $2 on a clap, but Google’s product blog notes that it’s not a one-time function. Fans can spend up to “$500 per day, or $2,000 per week on Super Chats, Super Stickers, and Viewer applause combined.”

While Twitch doesn’t have a clapping function that works as a donation, YouTube is leaning heavily into what works for Twitch’s streamer base. Donations are a big part of how Twitch streamers earn income (alongside subscriptions and ad revenue). YouTube is working on building a series of tools that operate as alternative monetization — something that benefits both creators and YouTube.

YouTube takes 30 percent of donations made through SuperChat, and the company confirmed to The Verge that the same revenue split will occur with creators who enable clapping. Google CEO Sundar Pichai noted in a recent call to investors that alternative monetization practices and tools were something the company was invested in and interested in pursuing more as YouTube grows.

The feature is currently only available in Australia, Brazil, India, Japan, Korea, Mexico, New Zealand, and the United States. It’s also only available via the desktop site.