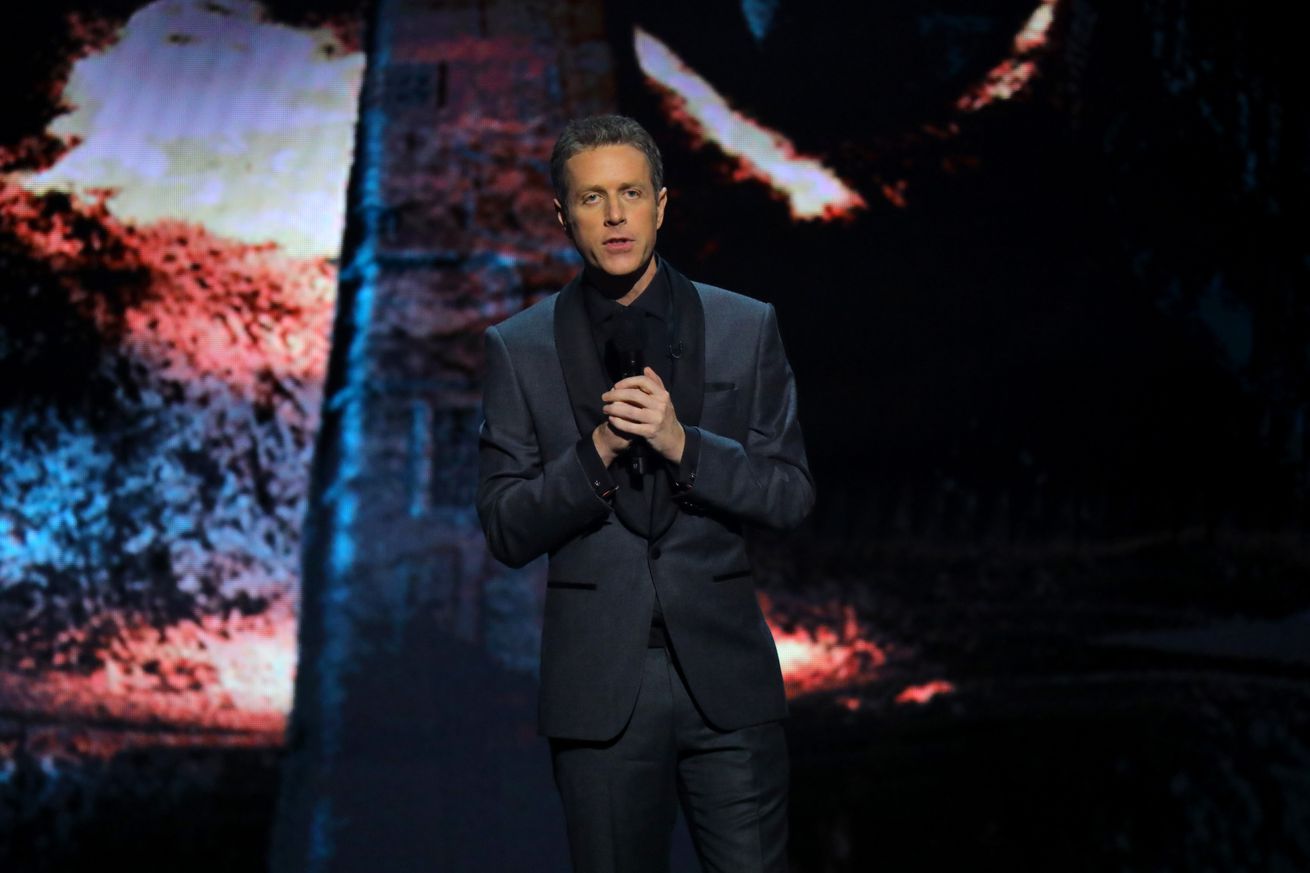 Yet another big name has dropped out of E3 2020. Today, veteran broadcaster Geoff Keighley, who has hosted and produced the E3 Coliseum for the last few years and has long been a fixture of the event, announced that he wouldn’t be attending the show this year. No specific reason was given, but you can read Keighley’s statement in full below:

For the past 25 years, I have attended every Electronic Entertainment Expo. Covering, hosting, and sharing E3 has been a highlight of my year, not to mention a defining part of my career.I’ve debated what to say about E3 2020. While I want to support the developers who will showcase their work, I also need to be open and honest with you, the fans, about precisely what to expect from me.

I have made the difficult decision to decline to produce E3 Coliseum. For the first time in 25 years, I will not be participating in E3. I look forward to supporting the industry in other ways and at other events in the future.

The news comes as E3 continues to struggle to show its relevance in the modern media landscape. Earlier in the year, Sony announced that it would be skipping the convention for the second straight year, and E3’s organizers have also struggled to regain the confidence of the media after doxxing thousands of attendees last year.

Meanwhile, other events have popped up that fill some of the video game press conference void, including Keighley’s Game Awards. Last year’s edition was filled with major announcements, including the official reveal of the Xbox Series X — the kind of bombshell that would historically happen at E3.