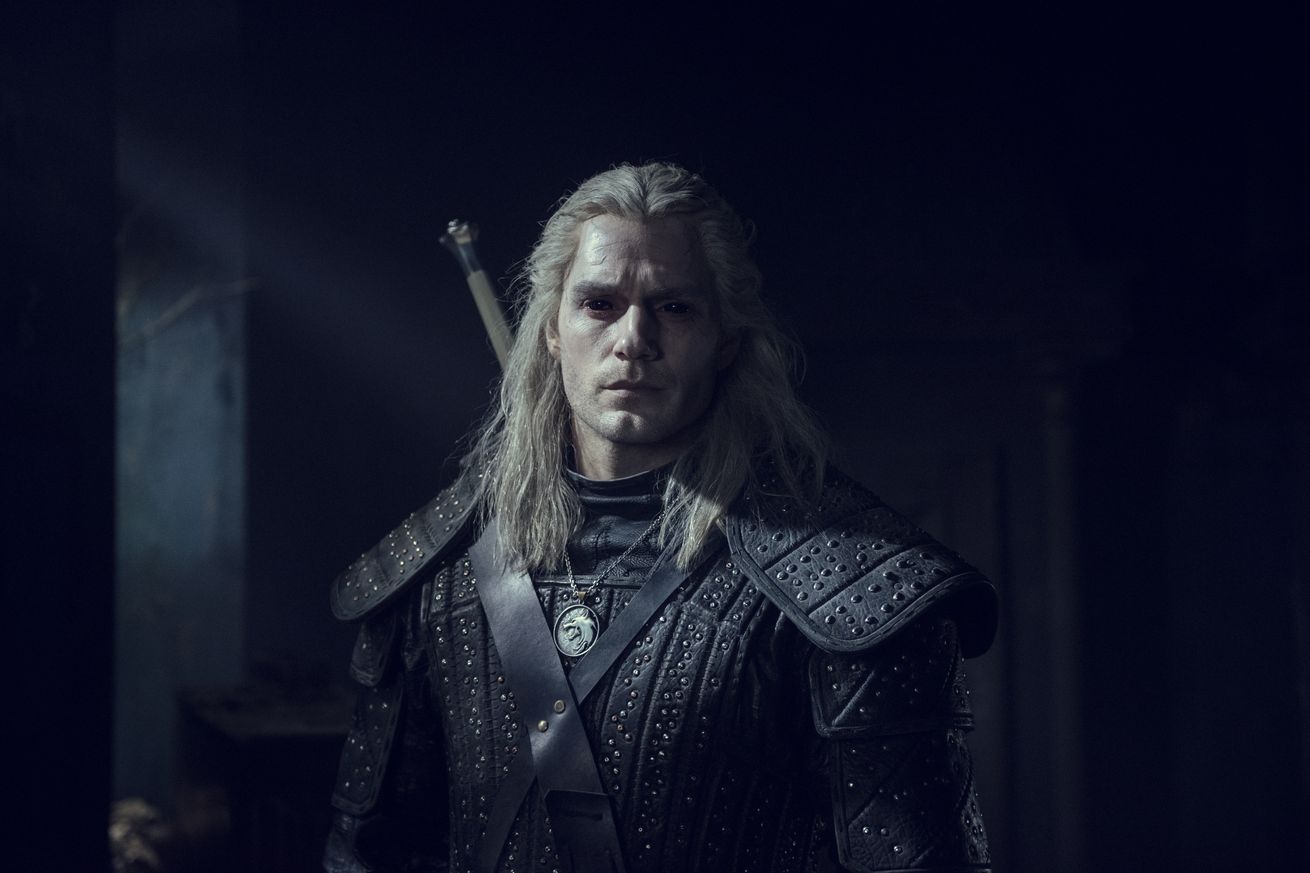 The Witcher has everything it needs to be Netflix’s next success: popular source material, a massive marketing campaign, a well-received performance by Henry Cavill, and an iconic meme in the form of the hit song “Toss A Coin To Your Witcher.” Yet, while certainly popular, it doesn’t seem like The Witcher is going to become “must see” television like other recent hits, such as The Mandalorian on Disney+ or Watchmen on HBO. At least part of the reason why is how Netflix released it: in a single, all-you-can-eat drop — like almost all of its other shows — instead of a more traditional weekly rollout.

Weekly releases have numerous benefits for fans: continued and focused conversation every week around the latest episode, a chance to digest and process events, and fewer demands on viewers’ time upfront.

By dropping every episode at once, Netflix is sacrificing weekly discussions around The Witcher for a short burst of popularity, after which it trickles off into the void as people’s attentions are quickly grabbed by the next big thing. That extra time between episodes would let viewership build over time, as more people hear about the show or proselytize it to their friends.

Compare that to a weekly release, like The Mandalorian, which captured a burst of attention with each new Baby Yoda GIF, or the weeklong discussions and theorizing that would fill the time between episodes of Watchmen. Not everyone may have been on board with The Mandalorian at first, but when everyone else on the internet started talking about it and sharing GIFs, they may have been willing to give it a shot.

Weekly releases (at reasonable hours) also transform streaming shows into the kind of appointment television that viewers flock to and watch together, reacting in real time. The weekly release schedule means everyone is roughly at the same place in the series; for the most part, no one is confused about why the song from the bard is a big deal because they haven’t gotten up to that episode yet.

A weekly release also makes it less of a slog to actually watch a show. Give someone one episode, with the promise of more, and you’ve given them something to look forward to without demanding too much time upfront. Netflix dumps hours of content on viewers at once, demanding that they watch it all in a binge session that the site used to be famous for.

It’s not that The Witcher isn’t popular

It’s not that The Witcher isn’t popular, either: at least one data firm says it’s more popular than The Mandalorian, at least for its first weekend debut, per Business Insider. But even if that number is correct, it’s just a single week, compared to the months that The Mandalorian dominated the conversation. How long can The Witcher keep that success going with no new episodes to drive viewers back and plenty of other new content waiting in their queues?

None of this is to say that Netflix’s traditional “dump it all in a single day” strategy isn’t always effective. Some of its original series — the three seasons of Stranger Things, for example, The Umbrella Academy, or any of the various Marvel shows it used to make — are filmed and designed as what amounts to a single 10-or-so-hour-long movie that just happens to have convenient episode breaks. While weekly releases still might make more sense, at least from a mindshare perspective, the release strategy there is at least understandable given the nature of the content.

There was a time when Netflix’s approach was seen as a breath of fresh air, especially compared to the bloated, 24-episode and months-long seasons that dominated traditional broadcast. Netflix’s strategy killed the cruft, and promised an almost cinematic-like experience where the entire show hit at once. But hours-long TV show seasons aren’t movies, and trying to force episodic stories into a cinematic box just doesn’t work.

Even among Netflix’s shows, though, The Witcher in particular feels designed for a weekly release, given the literal “monster-of-the-week” style plotting that (at least for part of the season) sees Geralt go somewhere and fight something in fairly self-contained chunks. Add in the twisting timelines and developing storylines, and you’ve got a show that’s almost tailor-made for today’s Game of Thrones / Westworld / Watchmen-style cottage industry that loves to theorize and debate over shows. It’s hard to have a Witcher podcast series, for example, when all the discussion happens over the course of a weekend.

The Witcher probably won’t be the next Game of Thrones

Game of Thrones style juggernauts are few and far between, even as more and more companies try to hit whatever magic combination of popularity and quality makes a show so hyped. Not every show will be the next Game of Thrones or Mandalorian — take Apple TV Plus’ See, which had a weekly release, huge budget, and star-studded cast but still flopped by virtue of not being very good.

The Witcher probably won’t be the next Game of Thrones. It’s probable that no show ever will be: the success of Thrones looks increasingly like a once-in-a-generation type of occasion. But Netflix’s release strategy isn’t giving its best shows the chance to even try, with the service choosing to burn off all its content in a single shot instead of a slower burn that could see it rise to greater heights.