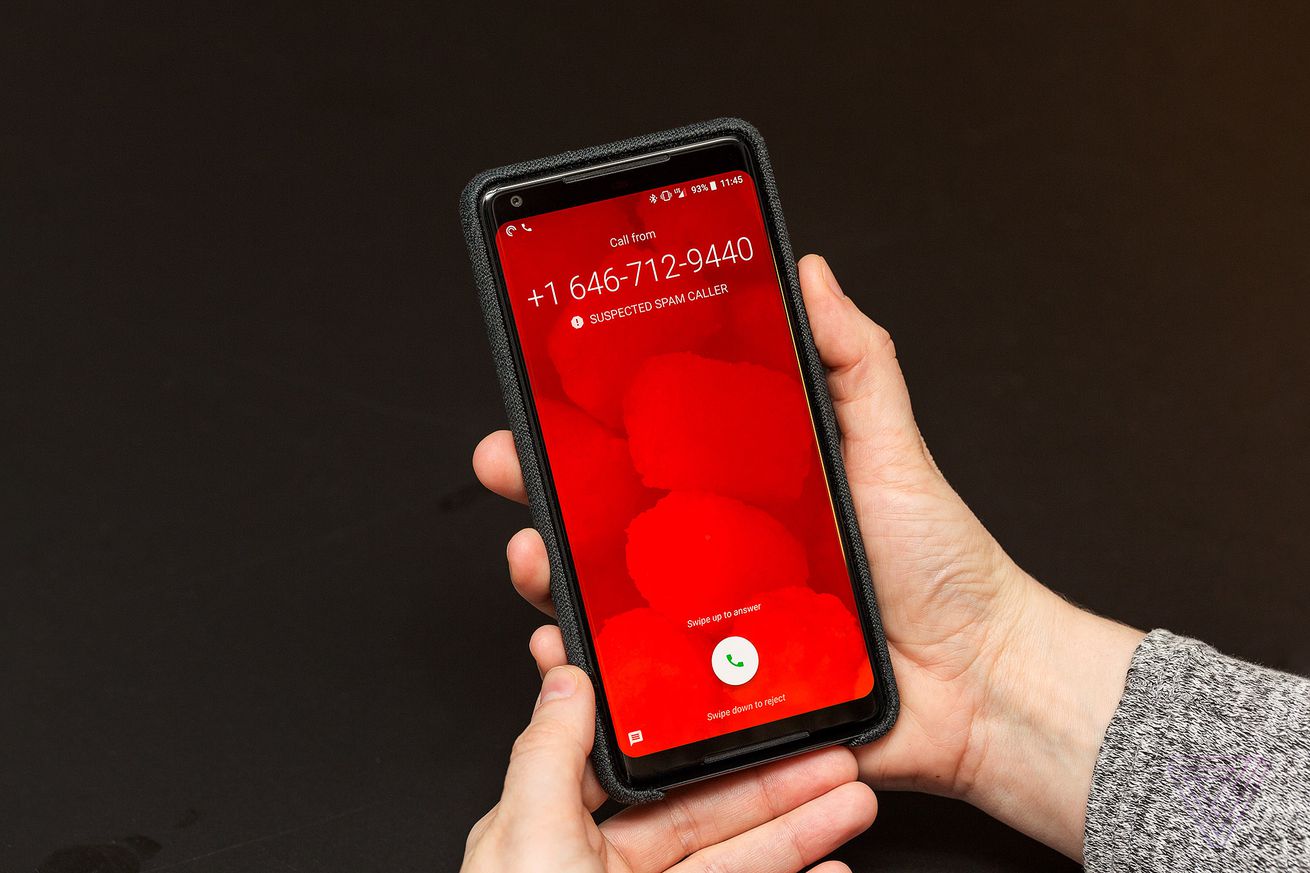 The Telephone Robocall Abuse Criminal Enforcement and Deterrence Act (TRACED Act) was signed on Monday, after Congress approved the landmark billearlier this month to give the federal government new abilities to go after illegal robocallers. Fines can now reach $10,000 per call. The law also requires major carriers such as AT&T, Verizon, and T-Mobile to use a new technology called STIR/SHAKEN to help customers know if they’re being targeted by a robocaller with a spoofed number.

“I applaud Congress for working in a bipartisan manner to combat illegal robocalls and malicious caller ID spoofing,” Federal Communications Commission chairman Ajit Pai said in a statement. Pai added he’s glad the agency “has a longer statute of limitations” to pursue scammers.

Carriers have already begun to deploy the STIR/SHAKEN technology in anticipation of the new law, though support is still limited. Eventually, companies like AT&T and Verizon should be able to verify calls between their networks, ensuring a call is coming from a real, authentic number.

Trump’s signing of the TRACED Act into law is just another step in the ongoing battle the FCC has taken to fight robocalls under Pai. The commissioner announced over the summer that the FCC would move to make it illegal to send spoofed calls or texts from overseas. Congress passed new rules in 2018 allowing the commission to do so.