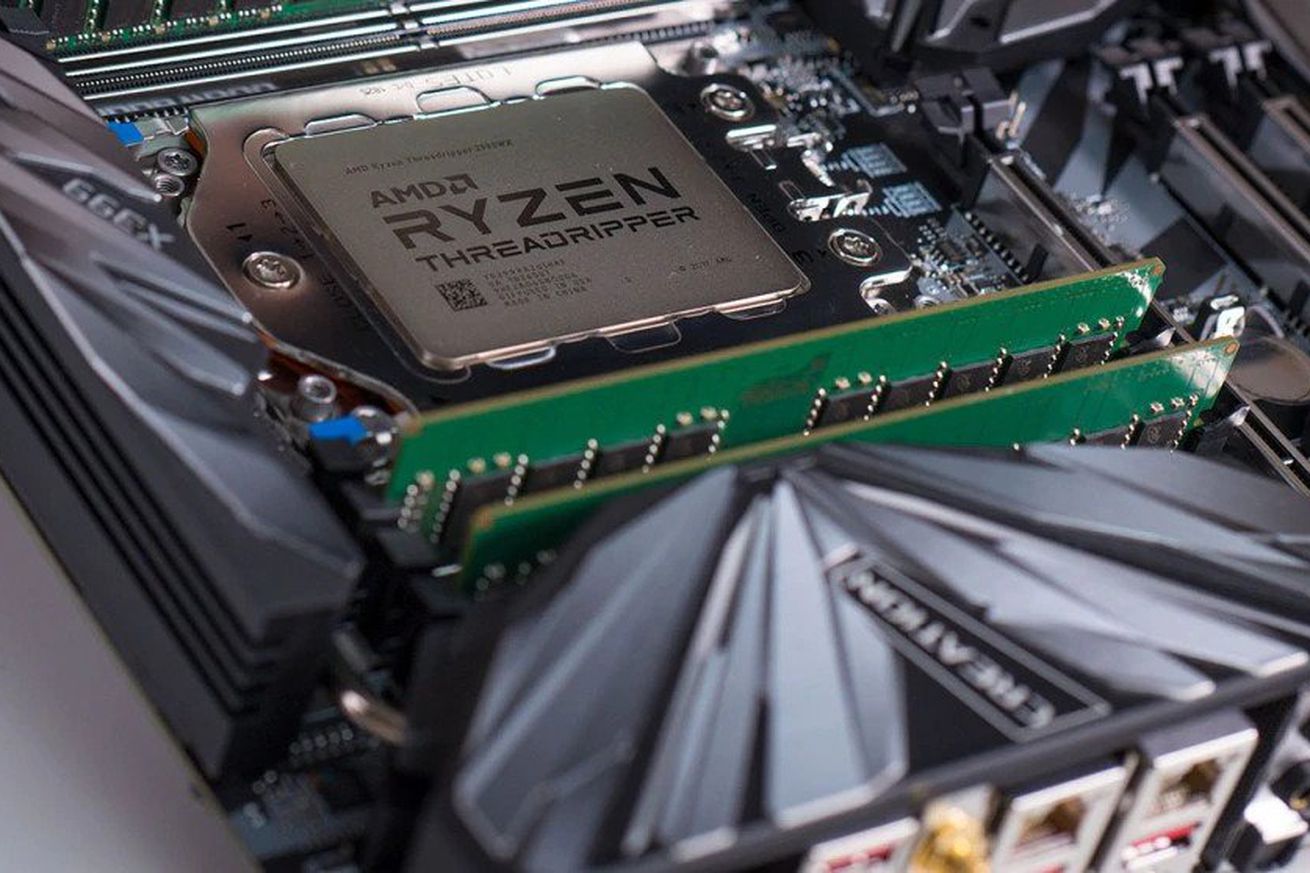 Although AMD isn’t releasing much information about the upcoming CPU itself, a leaked presentation slide claims that it will have 288MB of total cache and a TDP of 280W. Although that means the CPU requires a hefty cooling solution, it’s interesting its TDP is the same as AMD’s existing Threadripper chips despite the doubled core count. That said, we currently don’t know anything about the upcoming CPU’s clock speeds, so there’s speculation these could be lower to maintain its thermal performance.

A 64 core CPU isn’t going to be useful for many consumers, even before considering that its presumably high price will keep it out of most people’s hands in the first place. (AMD’s press release name-drops “Hollywood creators” as the target audience.) But over the past few years, AMD has been aggressively boosting the number of cores in even its mainstream desktop CPUs, which now include the 16-core Ryzen 9 3950X. While 64 cores might be the exclusive domain of multithousand-dollar Threadripper flagships for now, at AMD’s current rate, it might make it into a consumer processor in just a few short years.