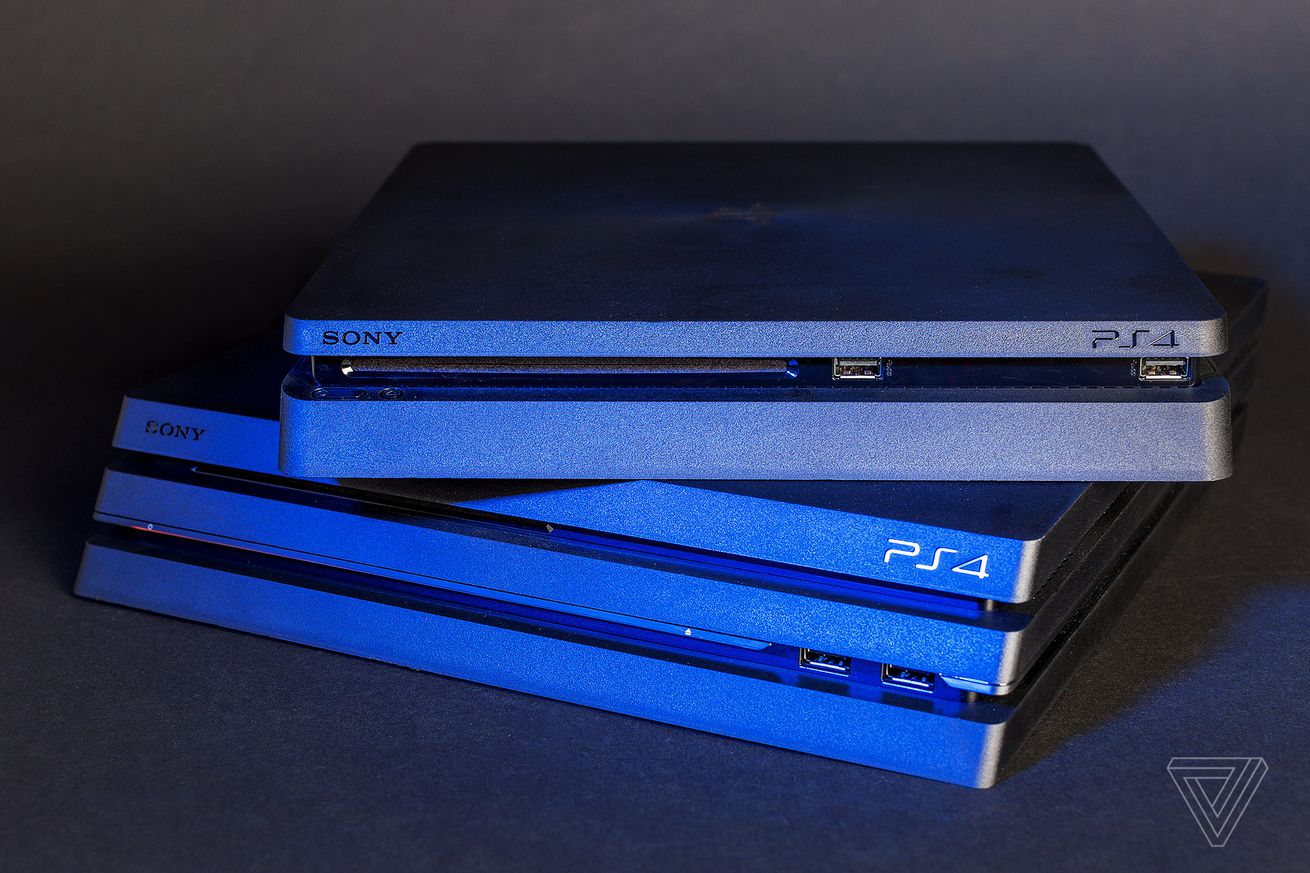 Cyber Monday is Black Friday’s encore set, back with even more deals. Some are new, others are crowd favorites from a few days ago, all of them are worth checking out because they’ll soon be gone. And once they are, you’ll probably have to wait a while for prices to get this low again.

Below, you’ll find all of the best Cyber Monday deals on a range of products, including laptops, headphones, gaming tech, PC components, phones, smart speakers, and more. We’ll be keeping this list up-to-date, organized by category, and within each category, the newest deals that we find will be listed first.

Thanks for reading, and good luck on getting that deal.