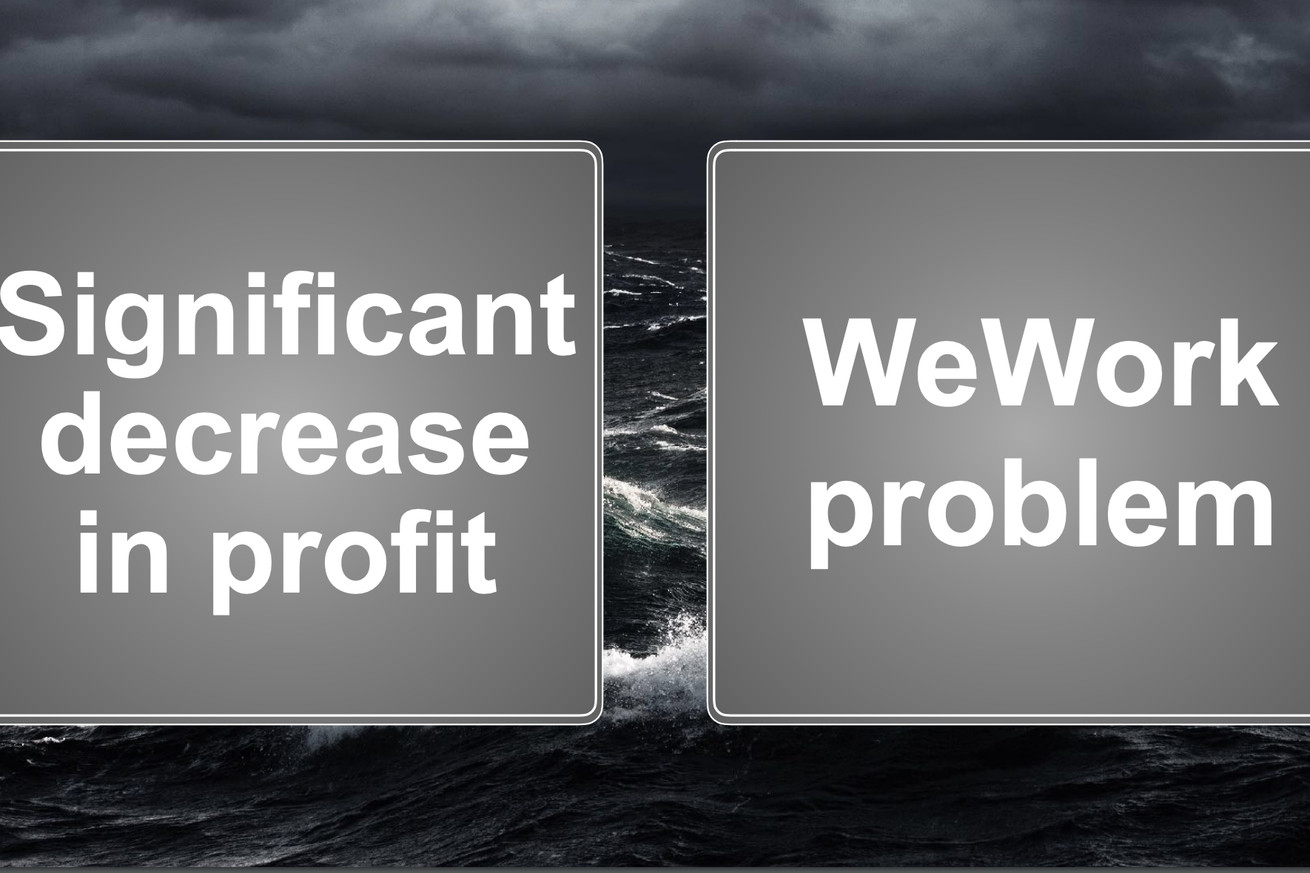 SoftBank leader Masayoshi Son admitted that it was a mistake to have invested in WeWork, the beleaguered office space rental company that’s been in chaos ever since an attempt to go public revealed systemic mismanagement and ludicrous behavior by its founder and CEO.

During an earnings conference, Son said that WeWork’s troubles resulted in “quite a large impact” on SoftBank and its Vision Fund. “My judgement in investment was not right in many ways,” Son said, according to SoftBank’s translator, adding that he regretted the decision.

“We believe that we will be able to have a big improvement in WeWork.”

The remarks followed SoftBank posting a $6.5 billion loss during its second quarter, the company’s biggest ever quarterly loss according to The Wall Street Journal. SoftBank and the Vision Fund collectively wrote down $8.2 billion on WeWork; the Vision Fund also wrote down investments in more than 20 other companies, including Uber, according to the Journal.

Son said he had a “simple” three-step turnaround plan for WeWork, which is now largely owned by SoftBank. The first step is for WeWork to stop building new offices for three to four years, because new construction is a steep cost. The second is for WeWork to cut costs elsewhere, which should be helped by reduced construction. And third, WeWork can cut off side businesses that aren’t profitable. “So by those three initiatives, we believe that we will be able to have a big improvement in WeWork,” Son said.

Ultimately, Son was optimistic about the potential to turn WeWork into a vibrant, profitable business. Despite owning 80 percent of the company, SoftBank doesn’t have full control of WeWork. Following a $9.5 billion bailout, SoftBank was able to install an executive chairman of its own choosing, though — Marcelo Claure, who previously ran Sprint, another SoftBank-owned company.