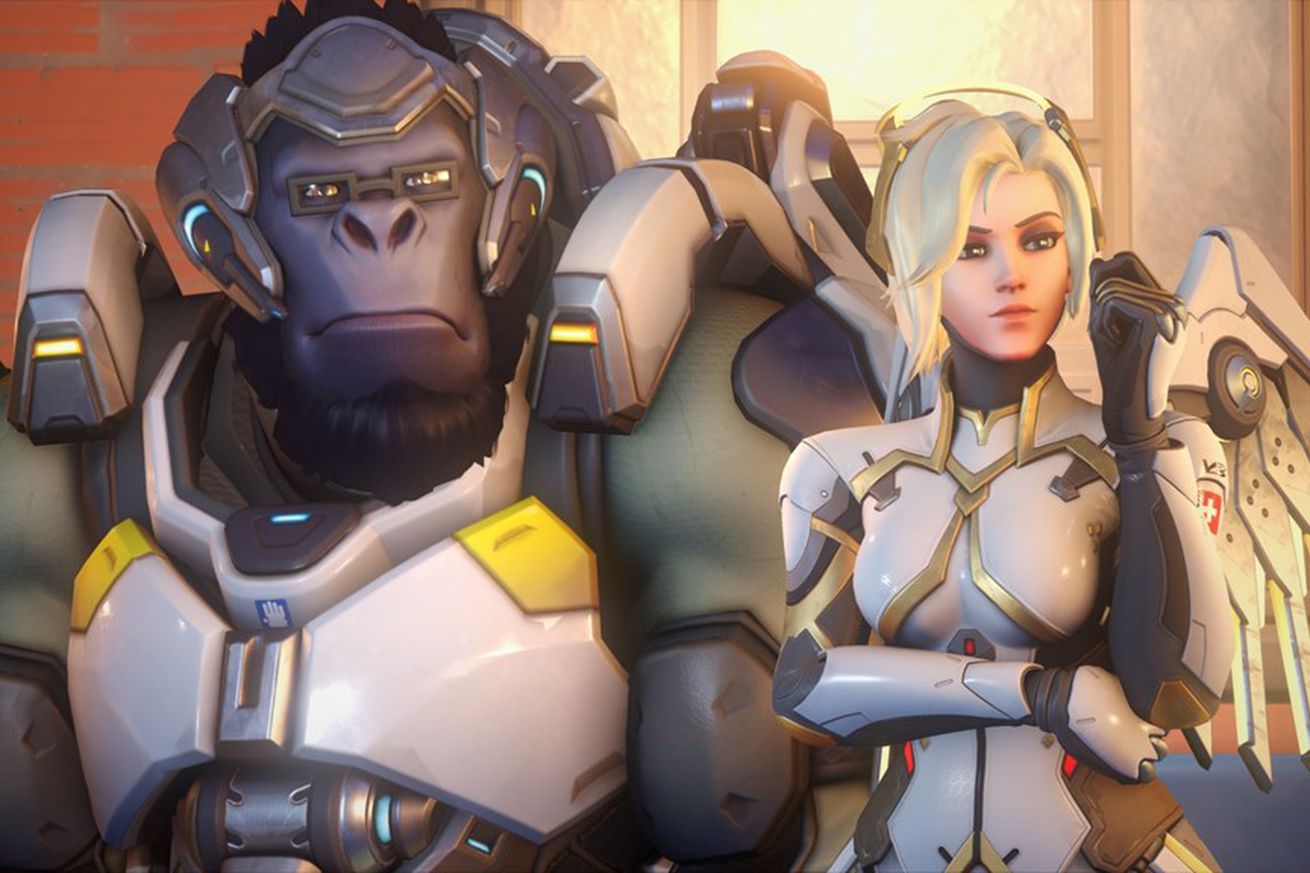 Game developer Blizzard found itself faced with a seemingly impossible task: how do you develop a sequel to something that’s never supposed to end? It’s a predicament that’s becoming increasingly common in the game industry. Some of the most popular titles today are created to be living entities that exist for months or years and change over time, but hardly ever into something resembling a brand-new product.

That’s the predicament the studio found itself in with Overwatch, the competitive team shooter with more than 50 million players worldwide and a successful e-sports league heading into its third year. Yet last week, Blizzard took the wraps offOverwatch 2, a sort of hybrid between your standard online game expansion and a full-blown sequel. With Overwatch 2, the original game doesn’t disappear or get relegated to the bench. Instead, the first game is being merged with its sequel to create a kind of shared game universe. It could potentially represent a new kind of video game sequel — but there are a lot of rather complicated caveats involved.

For instance, if you buy the sequel — there’s no price tag yet, and we’re months or perhaps even a full year away from a release date — you’ll get Blizzard’s new Overwatch narrative co-op mode. That mode is being pitched as the main draw. But if you already own Overwatch and don’t want the story mode, you’ll still get revamped character designs, new maps, new heroes, and access to the all-new competitive multiplayer mode Push. In other words, you won’t get left behind, at least not completely. That also has the effect of keeping intact the Overwatch League, which was built on the first game’s signature competitive, 12-player multiplayer.

This is Blizzard’s way of trying to please everyone and alienate (almost) no one. Game director Jeff Kaplan is fashioning the approach as a new, experimental way of handling a video game sequel in the era of games as a service. In his eyes, it could become the model for all sorts of games going forward.

It’s also a unique approach arriving at a time when many of Blizzard’s peers, from Fortnite creator Epic Games to Destiny developer Bungie, are taking similar risks with how to update their respective games without forcing uncomfortable and unnecessary change onto consumers. Epic rebooted all of Fortnite last month with an update it called “Chapter 2,” while Bungie launched a free-to-play version ofDestiny 2 that exists alongside its paid expansions.

“It’s all semantics, but I really believe we’re doing the right thing by our players.”

“I think the game is absolutely a sequel. It’s a huge game, and I think not only are we trying to do right by our players — current Overwatch fans who aren’t interested in Overwatch 2 — I’m hoping that we’re doing right by players of games that have sequels that have nothing to do with Overwatch. I hope we actually influence the industry a little bit,” Kaplan told VG24 in an interview last week. “Progression can come forward with you, and players of the earlier version can play the new version with people. It’s all semantics, but I really believe we’re doing the right thing by our players.”

Because the original Overwatch, which is still being updated regularly, has been designed to stick around for years, Blizzard can’t just abandon it and its existing players when the sequel comes out. The company also presumably wants to sell its product for money. Instead of selling it World of Warcraft-style as a subscription service or giving it out for free like Fortnite, Blizzard has to figure out a way to bring the original game’s players along for the ride while also selling new consumers a product that justifies the big number two next to its name.

The way Blizzard is going about doing this is allowing players of both games to play together in certain modes, and letting the original Overwatch players carry their progress with them into the sequel if they so choose. That means you won’t lose all the hero skins, emotes, and cosmetics you may have spent quite a bit of money on when you move over to Overwatch 2. It’s two games, together in one shared universe.

It sounds like a better version of what Bungie tried and failed to do with Destiny 2. Bungie opted against a continuous update model and instead left the entire first game behind, choosing to charge $60 for the sequel and forcing you to leave all your progress in the dust. It then slowly borrowed countless concepts from the first game it had initially abandoned to keep longtime fans happy. The result: Bungie lost a fair amount of goodwill, and some Destiny players haven’t returned since. Bungie has since corrected a lot of those mistakes with its Shadowkeepexpansion and its new cross-save model, which you lets you play certain Destiny 2activities on multiple platforms regardless of which expansions you own.

Fortnite’s approach was more savvy. As a free-to-play game, developer Epic doesn’t have to worry about hitting sales milestones or the standard marketing hype cycle that surrounds new game releases. Instead, it orchestrated a truly groundbreaking stunt where the game was pulled offline for two days, effectively so Epic could do major maintenance on the servers. But it garnered countless headlines and record-breaking social media viewership as Epic leaned into the stunt and pretended like the game was gone for good. Fortnite’s “Chapter 2” arrived a couple of days later to explosive fanfare.

Blizzard is trying to thread the needle between two conflicting approaches

Blizzard will have to walk a much more careful line, as it’s trying to thread the needle between two somewhat conflicting approaches. On one hand, you have the traditional school of thought that says a brand-new game or full-fledged sequel will always sell better, attract more new players, and allow the development team to take more risks than with a standard update or expansion. An obvious example is Call of Duty, one of the few remaining annual franchises in the industry.

On the other hand is the newer approach that suggests a free-to-play game, or one you sell just once and update constantly, will be easier to manage and in many cases make more money long term than a boxed product you release every year. Case in point: the decade-old League of Legends, or the consistently popular Fortnite.

Overwatch has always existed somewhere in the middle here. It’s been a boxed product with a price tag since it was released in 2016, and it’s never charged players for any of its updates. But at the same time, it makes money like a free-to-play title, selling players in-game currency for cosmetics and loot boxes. A lot of Blizzard’s learnings in this respect have come from operating World of Warcraft, one of the most influential live service games of all time, for the last 15 years.

With Overwatch, Kaplan says the team has always taken risks. The developer had to convince higher-ups at parent company Activision Blizzard not to make the game free to play, but also not to charge for expansions. The Overwatch that arrived in 2016 could have looked a whole lot different. Now, with Overwatch 2, Kaplan says they had to do even more convincing to try something altogether new.

“The fact that we were going to include all future heroes and all future maps, you know, moving forward on basically a boxed game was unheard of at the time,” Kaplan told Kotaku. “A lot of the people at the company had to take a big leap and go, wait, nobody else is doing this. And we challenged. We said, we think this is right: if I’m a player of the game this feels right and fair.”

“We were greatly rewarded for that and I think that made this decision easier for people,” Kaplan said. “There was a level of trust they had in us as a development team that we’re the ones who drove this decision. And they have trust in us that we grew this amazing community, to do what’s right by them and if we take care of them, they’ll take care of us.”