Google is open sourcing Cardboard now that the Daydream is dead 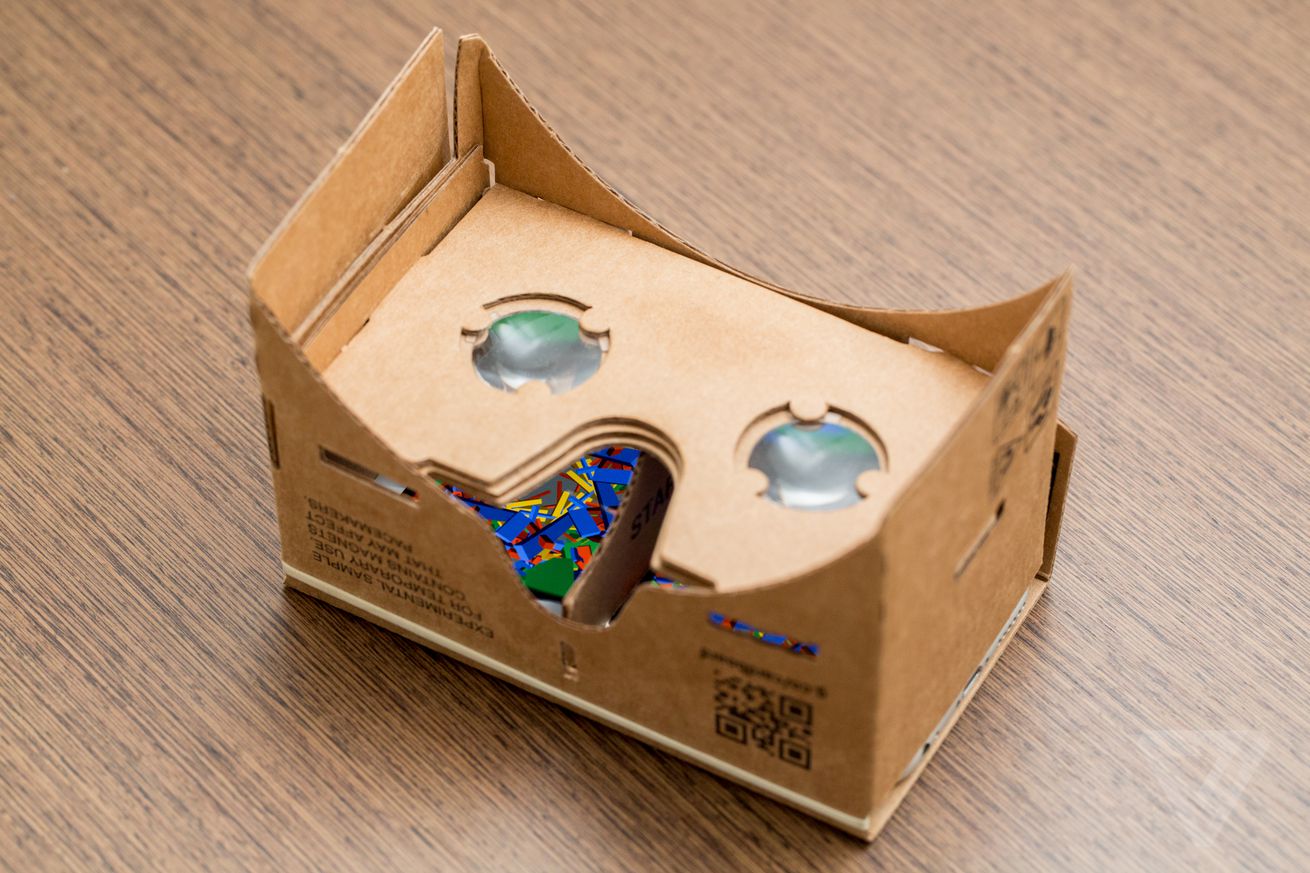 In October, Google officially discontinued its Daydream View VR headset — and the company took another step away from its initial leadership position in phone-based VR today by announcing that it’s open sourcing the software of Cardboard, its “no-frills” VR headset. It had already “open-sourced” the actual Cardboard VR viewer by posting its technical specifications for anyone to download, so it isnice to see Google open up the software as well.

Google says it’s shipped “more than 15 million [Cardboard] units worldwide,” but that it’s seen usage of Cardboard “decline over time.” That doesn’t surprise me, sadly — I just don’t think there were many compelling uses for Cardboard, beyond its initial novelty. I remember playing with a free Cardboard viewer from one of Google’s promotions with The New York Times, and while it was really cool that one time I used it, I haven’t been clamoring for another Cardboard experience since.

Introduced in 2014, Cardboard was one of the first DIY VR kits, following projects like the FOV2GO, and helped kick off years of interest in phone-based VR. Now, though, that trend is officially over, with seemingly no way to buy Oculus’ Gear VR in the US and Google discontinuing Daydream. Now that Google has open sourced Cardboard, I guess that means phone-based VR is extra officially over.

Google says it will contribute to the Cardboard open source project by “adding new features,” but beyond committing to adding an SDK package for Unity, it doesn’t specify what those features might be. If you want to check out the project for yourself, Google has shared developer documentation and uploaded the Cardboard SDK to a GitHub repo.