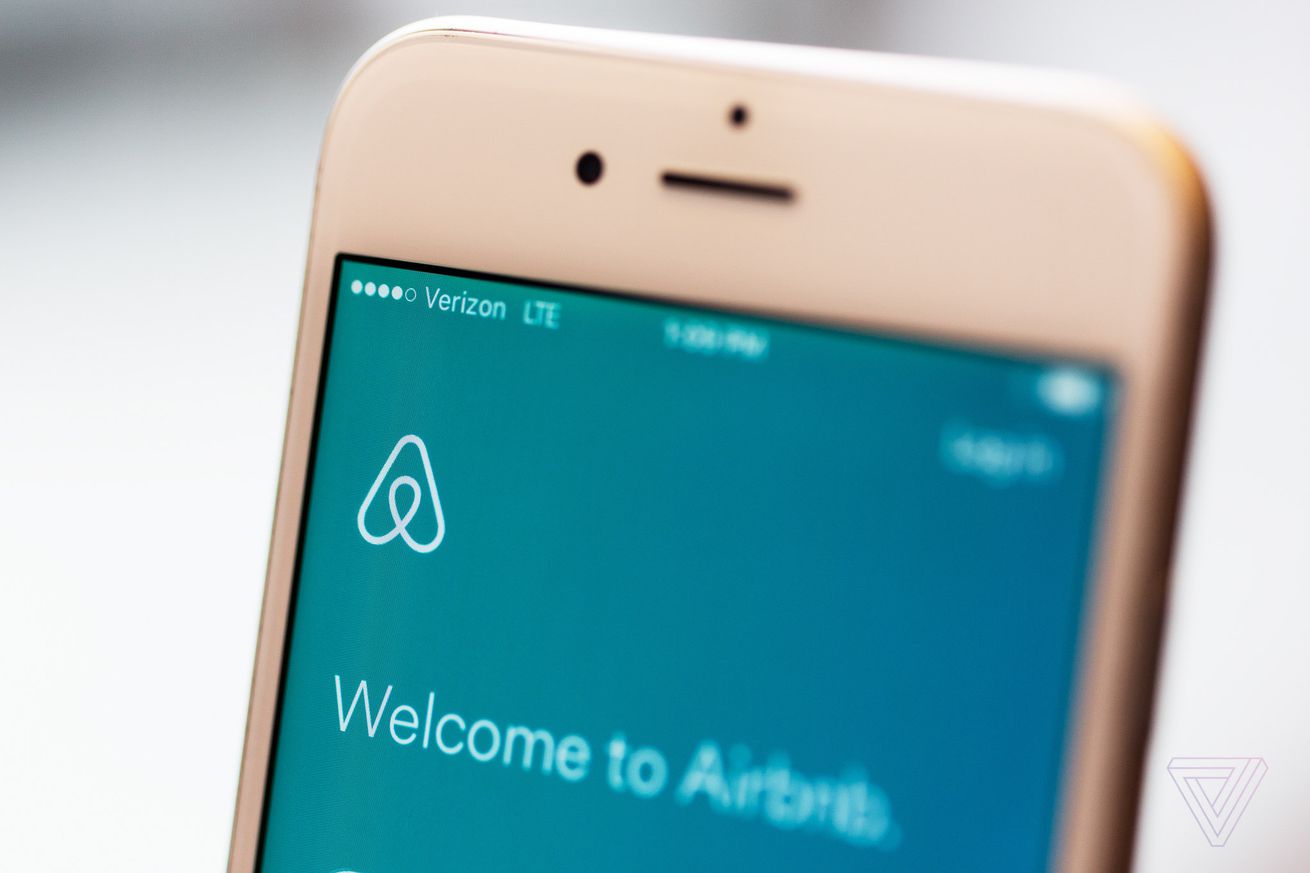 Airbnb intends to verify every single listing on its platform by the end of next year, a major policy shift meant to increase trust and safety following a shooting at a rental that killed five and a report about scammers taking advantage of renters.

Brian Chesky, Airbnb’s CEO, said the company is making plans to be “100 percent verified” by the end of 2020. All hosts and listings will be reviewed as part of the process, with the goal of making sure that hosts are who they say they are, photos and information are accurate, and the locations meet safety standards.

“We’re going to make sure that we can stand behind every single listing, every single host,” Chesky said. He called the plans the “most significant” change to Airbnb to date. The announcements were made at The New York Times DealBook Conference during an interview with Andrew Ross Sorkin.

Verification doesn’t mean that Airbnb will be sending inspectors to every single home and apartment listed on the site, however. Instead, verification will be done through a mixture of company and community monitoring. As part of that, Airbnb will start asking guests to answer more questions about the places they’ve stayed, so that the company can get updates on whether listing details are correct. “We’ll try to triangulate information,” Chesky said.

Airbnb will also begin noting which listings have been verified and which are still under review. While that doesn’t totally jibe with Airbnb’s “100 percent verified” goal, Chesky says the company eventually wants to get to a point where the company can verify new listings immediately.

“Ultimately, we’re in the business of trust so we have to make these investments to protect our users.”

In addition to verification, Airbnb is also announcing a few other new policies to boost guest safety. The company will now offer a guarantee for guests — if a listing is not as described, Airbnb will attempt to find them a new place that’s of equal or greater value, or else fully refund them. This change comes following aVice report about scammers who would abuse Airbnb’s cancellation policies to get money from renters before pulling the listing on them.

Airbnb also intends to open a 24/7 rapid response phone line with live operators trained to deal with problems guests encounter. The company additionally plans to begin doing manual reviews of all “high-risk” reservations, such as a person booking a large house in a city they already live in, suggesting it could be for a party.

Airbnb’s model has always been based around putting trust in hosts and renters to be honest with one another. The company has also taken its own steps to monitor users — putting reservations through a “risk” analysis and running background checks on hosts and guests. But the model has still leaned heavily on the community and left open uncertainties that you’d never have when booking at a hotel.

Now that it’s more than a decade old, operating in nearly every country around the world, and serving 2 million renters every night, according to Airbnb’s own stats, the company has reached a scale where it’s increasingly likely to run into problems. While these changes only come after a week of extremely bad incidents for Airbnb, they start to address a major liability and make the service much more trustworthy for guests.

Asked about the cost to Airbnb to implement all of these changes, Chesky said it would be pricey but necessary. “Ultimately, we’re in the business of trust so we have to make these investments to protect our users,” Chesky said.