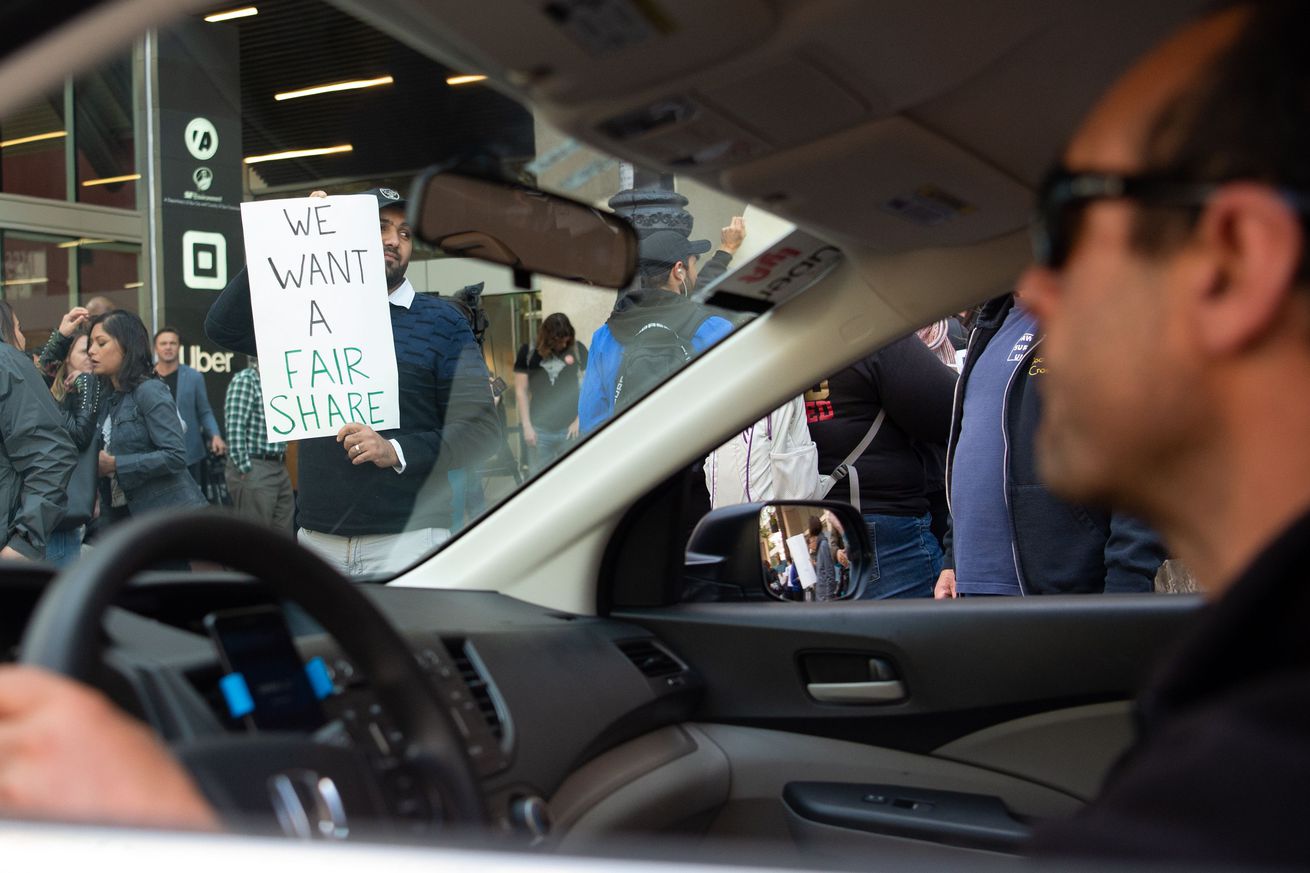 A group of drivers and couriers for Uber, Lyft, and DoorDash launched a new group called Protect App-Based Drivers and Services, which is aimed at passing a ballot initiative in California to counteract the effects of the state’s recently passed gig worker bill. The effort is being supported by the companies, which have vowed to spend $90 million to get the measure passed in 2020.

Assembly Bill 5, which was signed into law by California Gov. Gavin Newsom (D) on September 18th, enshrines the so-called “ABC test” for determining whether someone is a contractor or employee. Legal experts agree the law will make it more difficult for gig economy companies like Uber, Lyft, and DoorDash to classify their drivers and couriers as independent contractors. And the companies have argued that the law represents an existential threat to their business models.

the companies were preparing this contingency plan even before Gov. Newsom signed the bill into law

As such, the companies were preparing this contingency plan even before Newsom signed the bill into law. On August 29th, The New York Times reportedthat Uber, Lyft, and DoorDash would spend $90 million ($30 million each) to pass a ballot initiative that would essentially exempt them from the law. (InstaCart is also involved, but it hasn’t committed to spend any money to support its passage.) The hope was that after striking out with lawmakers and labor groups, the companies could win a reprieve by appealing directly to voters.

The ballot measure would ask voters to approve the following:

It’s a new spin on the failed proposal that Uber and Lyft presented to state officials as a compromise to prevent the passage of AB5. The companies had promised to pay their drivers $21 an hour (but only while on a trip), provide them with sick leave, and “empower” them to “have a collective voice” — a nod toward drivers forming a union.

The ballot measure is a risky — and costly — move

After AB5 passed, though, Uber and Lyft warned that drivers could lose their flexibility to drive when they wanted. “Drivers would not be able to choose when to sign on anytime they want it,” Tony West, Uber’s general counsel, said in September. “They would work in shifts like every other employee works in shifts.” Experts have said there is nothing in federal or state law that precludes Uber from offering its drivers the same flexibility as employees as they have now as contractors.

(West also claimed that Uber could ultimately pass the ABC test because “drivers’ work is outside the usual course of Uber’s business.”)

The ballot measure is a risky — and costly — move for Uber and Lyft, insofar as it could further antagonize labor unions that have been hugely influential over the passage of AB5. Unions championed the bill throughout the legislative process, and have been at the center of the fight over gig work in California.

“This measure is another brazen attempt by some of the richest corporations in California to avoid playing by the same rules as all other law-abiding companies in our state,” Art Pulaski, executive secretary-treasurer of the California Labor Federation, said in a statement. “California’s unions will join drivers who want fair wages, better treatment and flexibility to defeat this corporate ploy.”

Meanwhile, union-backed groups and other supporters of AB5 are planning to protest outside the homes of key Uber investors, including Uber board member and Benchmark Capital partner Bill Gurley.

We announced a protest at the homes of Uber billionaires.

One of them is Bill Gurley, Partner at Benchmark & on Board of Uber. They invested $11m and on 11/6 they walk away with billions. He lives in Atherton.

39 people are talking about this