SiriusXM is coming to Google Assistant smart speakers and displays 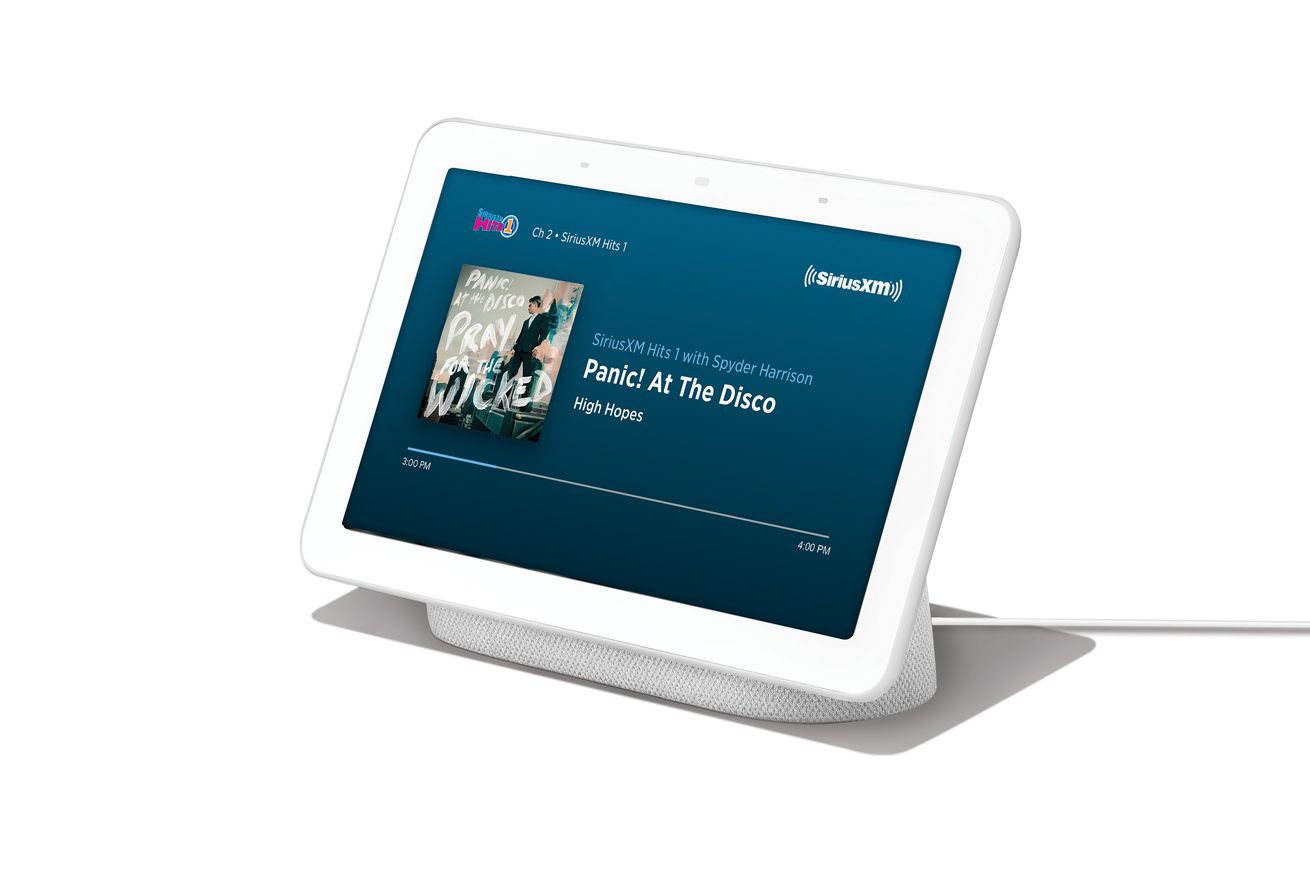 Starting next week, SiriusXM’s hundreds of channels will be available to stream using Google Assistant, making them easily accessible on smart speakers like the Nest Mini or smart displays like the Nest Hub. The feature will be available in both the US and Canada, and you’ll be able to request channels with commands like “Hey Google, play Howard 100 on SiriusXM,” or “Hey Google, play The Beatles Channel on SiriusXM.”

SiriusXM has been available on Alexa for a little while now, and the two companies even partnered last year to offer three months of the service for free to anyone who signed up using Amazon’s portal. This time, Google is offering a similar three-month SiriusXM trial for any Google assistants users who sign up to SiriusXM either through the Google Home app or via a landing page that the company will launch next week.

It’s available in English to start, but Canadian French is coming soon

You’ll need to be a SiriusXM subscriber to access the service, but Google has confirmed to The Verge that the feature will work with any of the service’s packages, including the $8-per-month Essential bundle it launched earlier this year.

Initially, the feature will only cover audio content, but over time, Google and SiriusXM are planning to expand the service to include video content like in-studio performances and interviews, which will be viewable on Nest Hub and Nest Hub Max smart displays. Eventually, the companies also hope to make the service available to Canadian French speakers, too.

SiriusXM is available in addition to a number of other radio services on Google Assistant, including TuneIn, iHeartRadio, and Radio.com.

Update October 30th, 2PM ET: Google has amended the wording of its blog post to clarify that Google Assistant users will not need to purchase a new device to get the three-month free trial. Instead, they’ll be able to redeem the trial either through the Google Home app or via a forthcoming landing page.