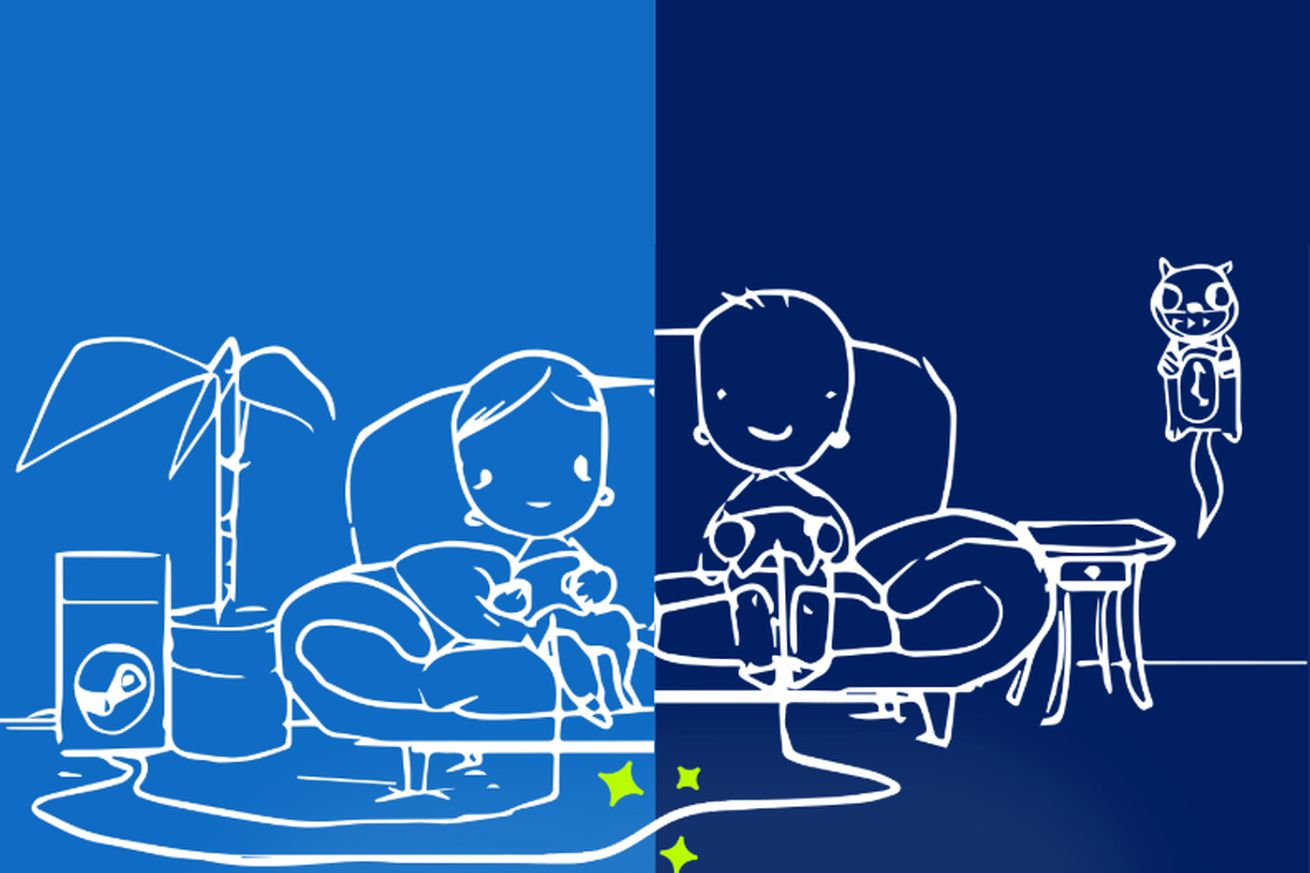 Steam’s new Remote Play Together feature, which lets you play local multiplayer games over the internet, has launched in beta. The existence of the feature was first reported earlier this month, and it allows up to four online players (“or even more in ideal conditions” according to Valve) to participate in a local multiplayer game as though they were sitting in the same room.

To get the feature you’ll need to participate in the Steam Client Beta. After you’re signed up, you’ll find a “Remote Play Together” option in your Steam friends list in compatible local multiplayer games. Once connected, the game will act as though each player’s controller is plugged directly into your computer, and Valve says it’s also possible to share control of the keyboard and mouse.

Only one player actually needs to own the game

Interestingly, Remote Play Together only requires the host to actually own the game that’s being streamed, which could make it a cheap way for a group of friends to try out a new game, even if it already supports online multiplayer. The technology is also cross-platform, so you can stream a game running on a Windows 10 machine to friends who are using Mac or Linux. Valve also says it’s “investigating” supporting the feature on iOS and Android, but that it has nothing to announce about these platforms today.

The main downside of Remote Play Together is that network latency could give the host a slight advantage in competitive games, although Valve says that should only be a “small” factor when everyone has a good connection.

Valve says that “thousands” of titles should support Remote Play Together starting today, and that developers are free to opt in or out of the feature at any time. In order to start using the feature, you can sign up to the Steam Client Beta using the instructions on this page.