Uber, Spin, and Lime scooters are now legal in San Francisco, but Skip is out 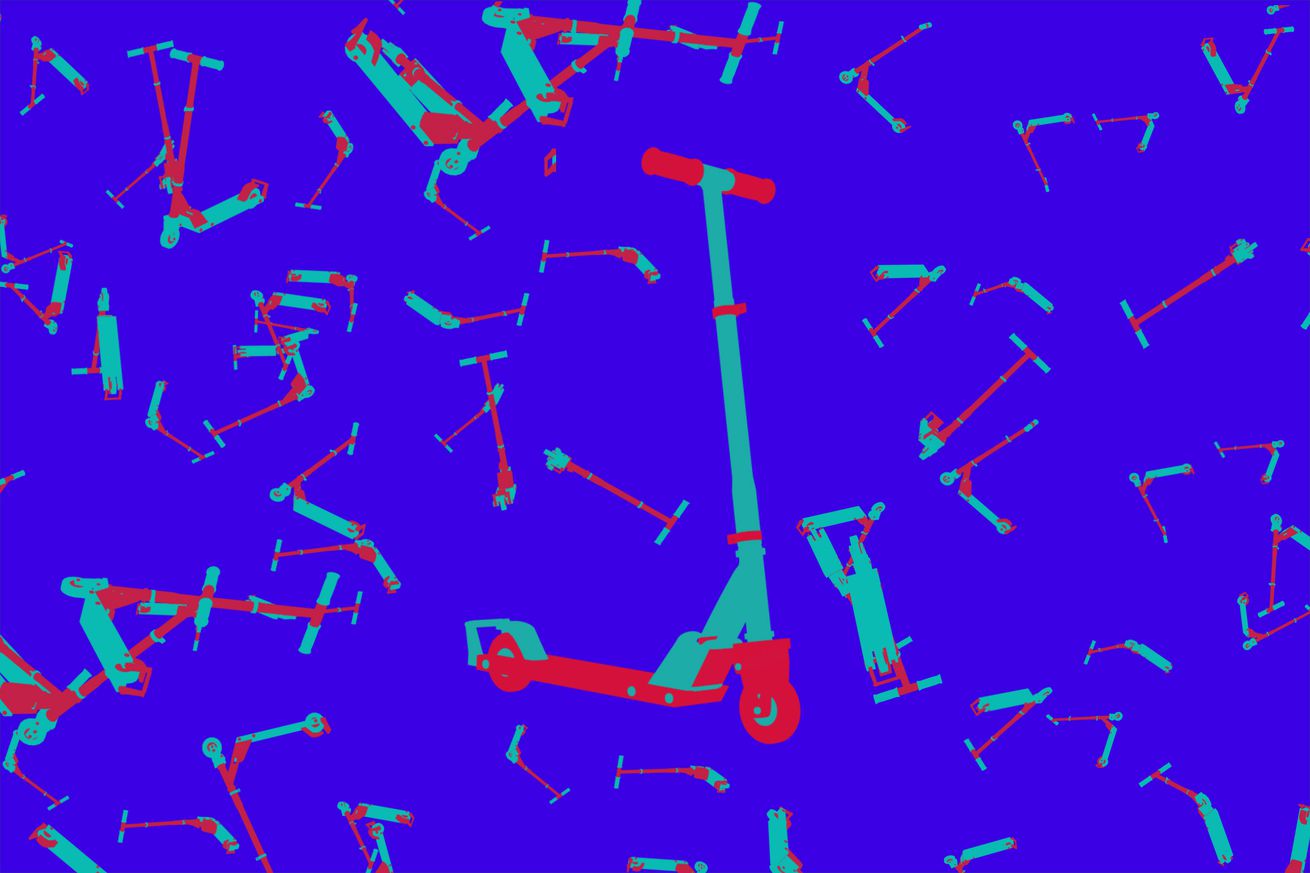 San Francisco announced recently that it was expanding its permit program to include Uber’s Jump, Ford’s Spin, and Lime — companies that previously were barred from operating scooters in the city. But the expansion of the city’s scooter operators isn’t all good news: Skip, one of the companies that was part of San Francisco’s original pilot program, wasn’t granted a permit and just sent a message to customers saying that it would cease service.

“Starting today, October 15, Skip scooters will no longer be rentable as part of SFMTA’s Powered Scooter Share Program for 2019-2020,” the company said in a message to users, which was obtained by The Verge. “Over the last year, it’s been a privilege to serve you and invest in our hometown, the city of San Francisco. We hope to see you again soon.”

Skip was one of two companies awarded a permit under San Francisco’s original pilot program in August 2018. (The other was Scoot.) But with the appearance of 2,500 additional scooters on the city’s streets this past week, Skip is calling it quits. The company still operates scooters in Washington, DC, San Diego, and Austin.

In a statement to The Verge, Skip CEO Sanjay Dastoor laid much of the blame at the feet of the San Francisco Municipal Transportation Agency. “Skip was one of two operators in the San Francisco pilot for scooter sharing this past year,” he said. “However, we were the sole existing operator not selected for the upcoming year’s expansion. The past two weeks have been both humbling and awful for our team.”

“This show of thoughtlessness and disrespect left us scrambling”

Dastoor said Skip repeatedly sought guidance on SFMTA’s decision regarding their permit renewal, to no avail. “Unlike permit grantees, we did not receive news that we were not admitted into the program until we read it in the press,” he said. “This show of thoughtlessness and disrespect left us scrambling to respond to our panicked employees.”

SFMTA “dodged and denied” the company’s request for meetings, Dastoor claimed. And now as a result of the permitting decision, Skip will have to lay off dozens of employees, he said.

“We respect SFMTA’s authority to administer a program how they see fit,” he concluded. “That said, we believe Skip is the best operator positioned to serve San Francisco and for the past 12 months, we’ve demonstrated this admirably. We also ask that, pending our appeal, SFMTA grant our company a stay to allow us to continue operating and employing our team in San Francisco.”

A spokesperson for SFMTA did not immediately return a request for comment.

Under the expanded program, Jump, Lime, and Spin are allowed to operate 500 scooters each, while Bird’s Scoot will have 1,000, down from 1,250 scooters it was permitted to operate previously. (The company, which was acquired by Bird earlier this year, remains in “good standing” with the city despite the fleet reduction.) The limit for new operators will increase to 750 scooters on December 15th and to 1,000 on February 15, 2020, as long as they are compliant with the terms of the program.

The city is also initiating a “more stringent” process for tracking complaints and scooter scofflaws. In a blog post, the San Francisco Municipal Transportation Agency said:

The new Powered Scooter Share Permit includes a more stringent complaint tracking process through a shared complaint database. Operators will be required to track all complaints (and the resolution of these complaints) and provide this information to SFMTA on a regular basis. Operators will also be required to take proactive measures to ensure that their customers are aware that sidewalk riding is both unsafe and illegal and implement deterrent measures, including graduated monetary penalties and suspensions for those who engage in unsafe riding behavior.