Uber is adding electric mopeds to its app in Paris 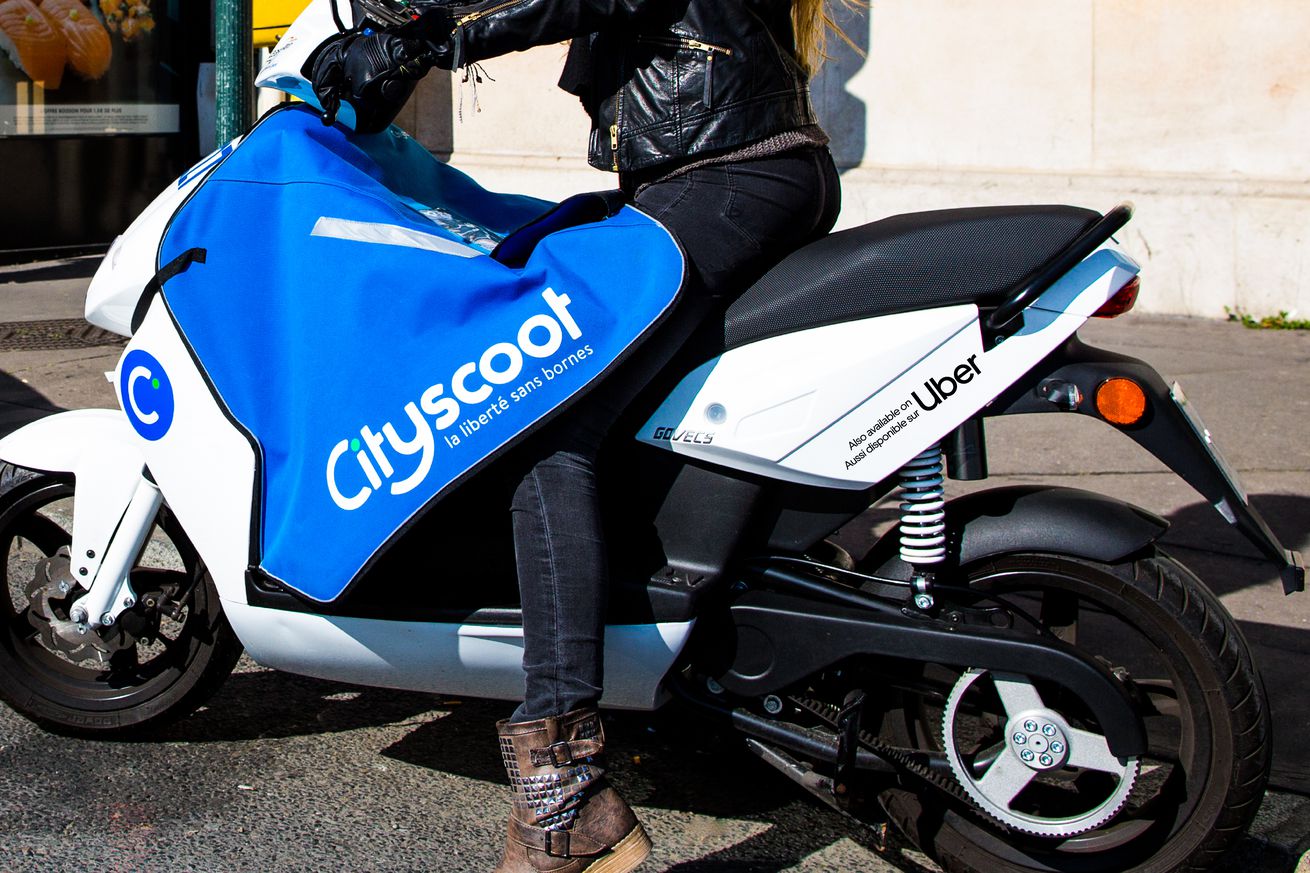 Uber is adding electric mopeds to its app in Paris. Starting next month, 4,000 mopeds operated by French startup Cityscoot will be available to book and pay for directly in the Uber app. The addition of e-mopeds comes as Uber is trying to become the de facto mobility app for cities while also reining in its huge cash losses.

Combined with the recently announced integration of public transit to the app, the addition of electric mopeds means Paris will be home to Uber’s largest suite of mobility options. Alongside cars, scooters and bikes, the mopeds will be featured on the home screen as well as in the list of options after inputting a destination. Riding a Cityscoot e-moped won’t change in price; it will still cost 29 cents per minute, with payment being automatically managed on the Uber app.

There is a risk that Uber is cannibalizing itself

Of course, there is a risk that Uber is cannibalizing itself by offering a new mode of transportation. Why take a Jump bike, or a car trip, when you can just hop on an electric moped? But Uber argues that mopeds won’t eat too much into its other services. It estimates that scooters are for very short trips averaging 2 kilometers or less, bikes for medium trips of 3 km, and mopeds for trips averaging 4 km or longer.

“Our partnership with Uber complements their offer and allows us to get further visibility among their wide rider-base,” says Cityscoot CEO Bertrand Fleurose in a statement. “With the convenience and ease of use of our e-mopeds, I trust this will result in additional trips.”

Cityscoot is the latest third-party rental service to appear in Uber’s app, despite not being owned by Uber. Last year, the ride-hailing company formed a partnership with Lime, which eventually led to the electric scooter startup’s two-wheeled vehicles ability to be rented and paid for through Uber’s app.

Electric mopeds, like scooters before them, are attracting more interest from investors. Cityscoot raised around $50 million in a fundraising round last year. And more recently, Brooklyn-based Revel raised $27 million to grow its e-moped rental operation in the US.

The partnership with Cityscoot is interesting given Uber’s rocky history in the City of Lights. The company faced resistance from taxi groups when it first launched in France. The government shut down its low-cost UberPop service in 2015, following widespread taxi protests that turned violent, and arrested two executives on charges of operating an illegal transport operation. Uber temporarily shut down service in Paris in 2016 to protest new government regulations aimed at cracking down on ride-hailing apps.

More recently, though, Paris has become central to Uber’s growth in Europe. The company announced last year that it would build a new Advanced Technologies Center in Paris, the ride-hail company’s first research and development hub located outside North America.