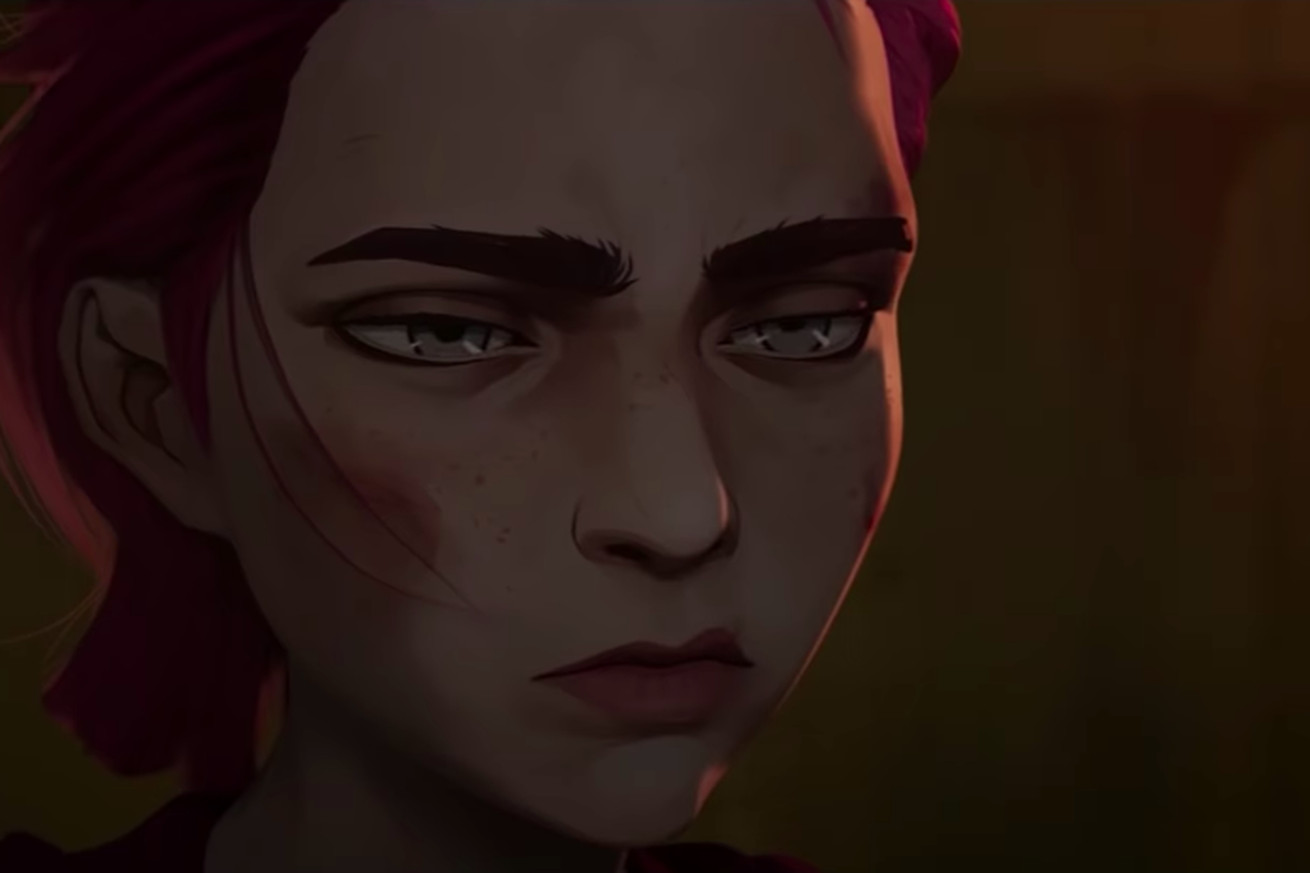 The universe of League of Legends is about to get a whole lot bigger. The wildly popular PC strategy game has been a hit since it debuted back in 2009, but until now it’s also been the only game in the series. Today at its 10th anniversary celebration, developer Riot Games revealed a surprisingly large slate of new games and other experiences all set in the League of Legends universe.

On top of all of those announcements, Riot also revealed the long-awaited mobile version of League of Legends, along with its first non-League project: a tactical shooter called “Project A.” And there are also changes coming to the core League of Legends game as well. Fans can expect a new hero — a support called Senna — on November 10th, and the iconic Summoner’s Rift map is also getting what Riot describes as its biggest changes in years, with new dynamic features being added later this year. It’s looking like a busy few years for the company.