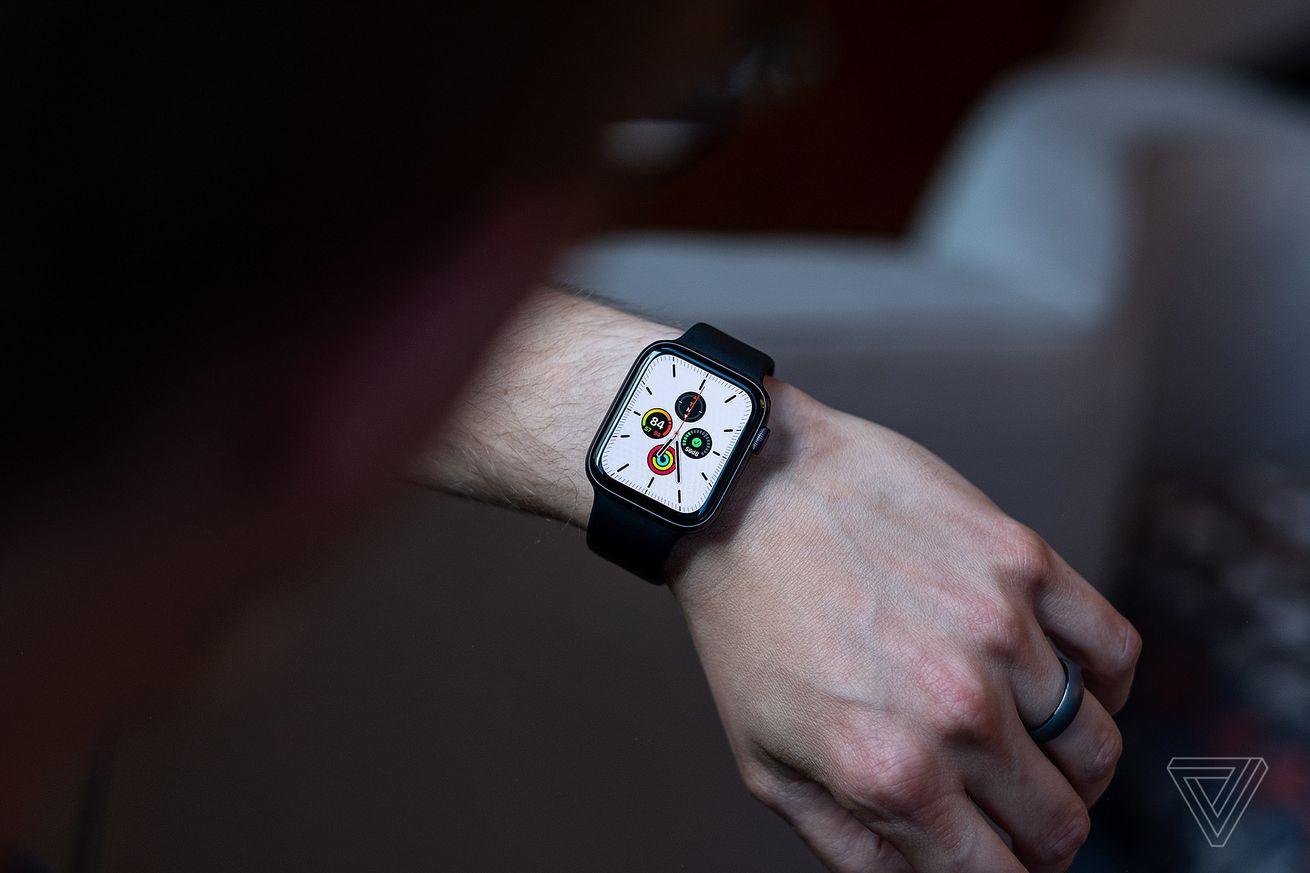 In a major step in Apple’s push to market its Apple Watch as a health and fitness device, a private Medicare insurer is now subsidizing the cost of the Watch for its members, as first reported by CNBC.

Devoted Health members can put $150 of “Wellness Bucks” toward the cost of an Apple Watch. That would shave off just over a third of the price of the $399 Apple Watch Series 5. Wellness Bucks aren’t specifically allocated for wearables; they can also go toward fitness classes and weight loss programs.

Some of the Apple Watch’s features seem aimed at older Americans, including heart rate monitoring and fall detection

Devoted Health isn’t the first insurer to make it easier for people to get an Apple Watch — Apple has partnered with insurance companies like Aetna and UnitedHealthcare, for instance — but Devoted Health is a Medicare Advantage insurer, which is a private company that covers Medicare benefits for older Americans.

Though Devoted Health is a relatively small insurer — CNBC says the company has about 4,000 members and is only available in Florida — the movement is still significant: 20 million Americans received care through Medicare Advantage in 2018, according to figures from Kaiser Family Foundation. That suggests momentum in Apple’s apparent plans to target Medicare insurers, as CNBC says that “several” of the Medicare Advantage plans they contacted were “also considering an Apple Watch fitness benefit.”

Some of the Apple Watch’s features appear to court this market: heart rate monitoring and fall detection are among the perks of newer Apple Watch models. Working with insurers in this way could swell Apple Watch sales as older Americans use them to monitor their habits. Fitbit is also competing in this space, and some insurers offer Fitbits instead of Apple Watches to achieve essentially the same thing. Some insurers, such as Blue Shield of California, have offered people enrolled in their programs incentives for hitting their wearable goals.