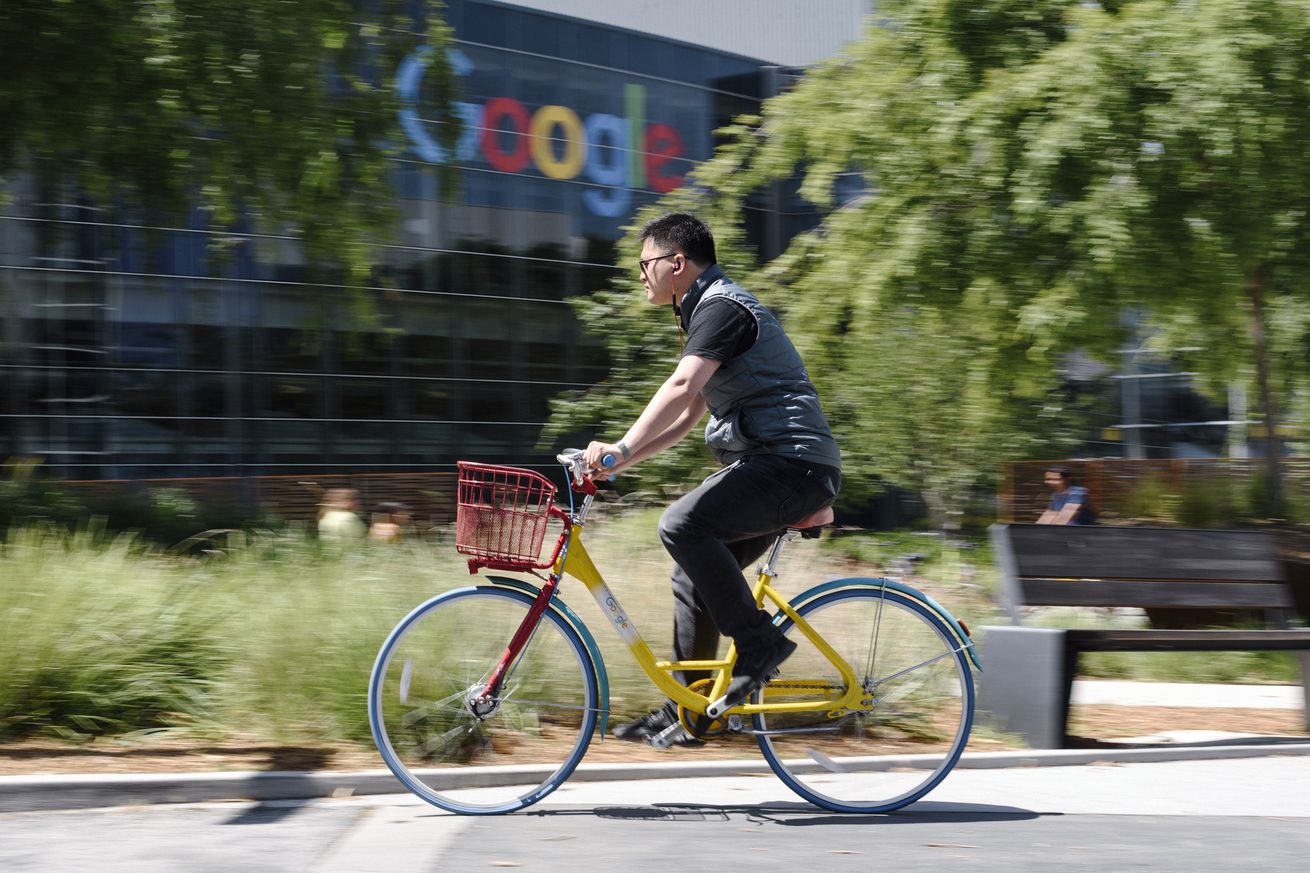 Google already commands a lot of real estate, and earlier this year, it announced big plans to build even more offices and data centers across the United States. But it’s not done growing — both figuratively and literally. The company has just made another new real estate purchase, and it’s not for shiny new offices. Instead, Google has bought land where it plans to grow trees.

According to the San Jose Mercury News, Google bought 40 acres of farmland in Gilroy, California, which is about 30 miles south of San Jose. The company intends to use the land as a nursery to grow trees and other forms of foliage for its campuses, a Google spokesperson told both the Mercury News and CNBC.

Big tech companies regularly bring in trees for their campuses these days. Apple Park apparently had more than 8,000 trees brought in, and a new Facebook building has a 3.6-acre rooftop garden. By owning a tree nursery, Google will have an in-house source for its foliage, which might help it spruce up current campuses and new ones exactly the way it wants.