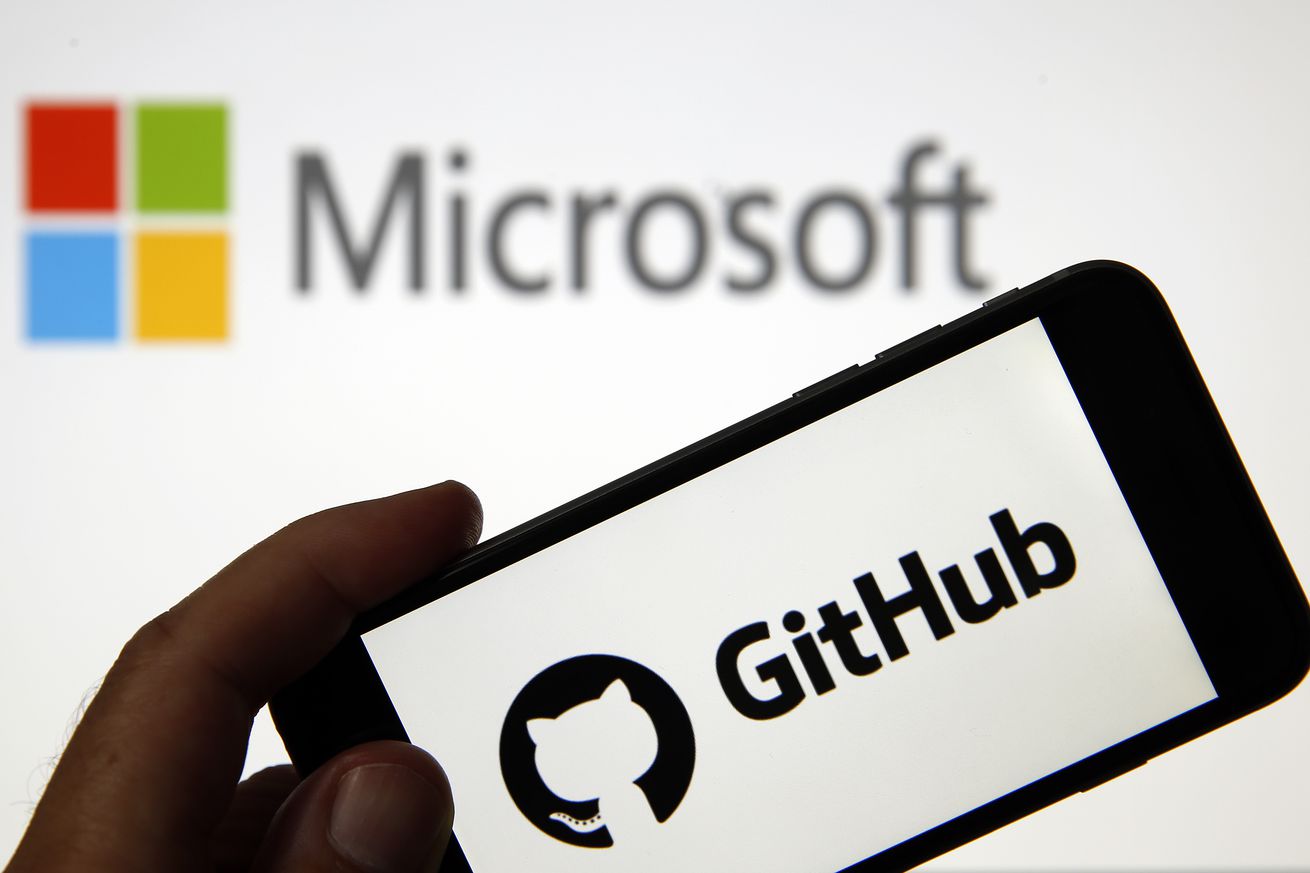 Microsoft-owned GitHub will renew a $200,000 contract with Immigration and Customs Enforcement, despite concerns about the Trump administration’s policies, according to a leaked email.

GitHub CEO Nat Friedman said in an internal email leaked to tech activist organization Fight for the Future that ICE purchased a license for a GitHub enterprise server in 2016, and that the purchase recently came up for renewal. In the email, Friedman said the company doesn’t have an agreement to provide professional services to ICE, and it “has no visibility into how this software is being used, other than presumably for software development and version control.”

“No visibility” into how the software will be used

Friedman goes on to say that he personally, and the company generally, disagrees with Trump administration policies, like family separation and the Muslim travel ban, as does Microsoft. But he goes on to say that ICE is a “large agency” tasked with duties like fighting human trafficking. He writes that, although the company doesn’t know how ICE will use its tools, the members of the company leadership team “recognize it could be used in projects that support policies we both agree and disagree with.”

Friedman says the company makes a distinction between providing professional services and offering tools. “We want software developers around the world to have the freedom to operate with a level of privacy,” he writes. “A world where developers in one country or every country are required to tell us what type of software they are creating would, in our view, undermine the fundamental rights of software developers.”

Friedman describes the $200,000 ICE contract as “not financially material” and says in the email that GitHub will donate $500,000 to nonprofits that support immigrant communities affected by Trump administration policies.

After the email was leaked, GitHub posted the full text in a blog post Wednesday morning. “At GitHub, we believe in empowering developers around the world,” Friedman writes in a note. “We also believe in basic human rights and treating people with respect and dignity.”

Providing software to ICE has become a flashpoint in the tech industry, as employees question how their work contributions will be used by the United States government. Hundreds of GitHub coders have signed on to a petitioncalling on Microsoft to stop providing services to ICE or they will “take our projects elsewhere.”