An anti-Semitic shooting in Germany was live-streamed on Twitch 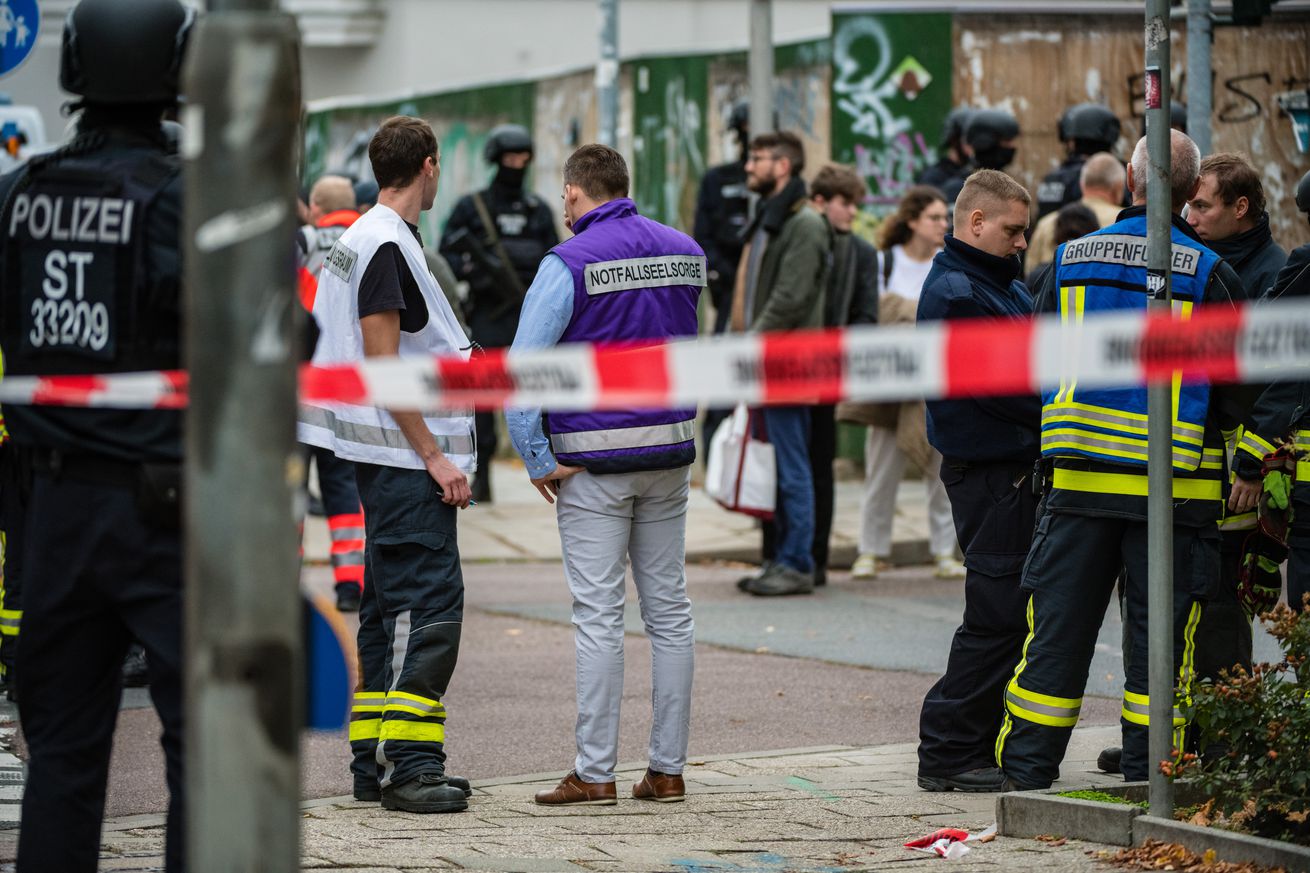 A shooting outside a synagogue in Halle, Germany was live-streamed on Twitch — marking another use of online streaming sites to broadcast terror attacks. Twitch confirmed to CNBC and The Verge that the attacker had posted the video to the platform.

“We are shocked and saddened by the tragedy that took place in Germany today, and our deepest condolences go out to all those affected,” said a spokesperson. “Twitch has a zero-tolerance policy against hateful conduct, and any act of violence is taken extremely seriously. We are working with urgency to remove this content and permanently suspend any accounts found to be posting or reposting content of this abhorrent act.”

Today’s attack echoed the March mass shooting of Muslims in Christchurch, New Zealand — which was streamed on Facebook Live. In today’s roughly 35-minute video, a man is seen shooting two people and attempting unsuccessfully to break into the synagogue. He also gives a brief speech into the camera, railing against Jews and denying that the Holocaust happened. Two people have been confirmed dead in today’s attack, and German law enforcement has raised the possibility that multiple attackers were involved. Only one perpetrator appears in this video.

It’s unclear how many people watched the initial stream or how many copies may have been archived at Twitch — which is owned by Amazon — or on other sites. Extremism researcher Megan Squire reported that the video was also spread through the encrypted platform Telegram, with clips being viewed by around 15,600 accounts. The Christchurch shooting was viewed live by only a few people, but reuploaded roughly 1.5 million times after the attack — so dealing with the aftermath will be a real concern. Complicating this is the fact that video of the attack — from people besides the perpetrator — is newsworthy footage. But as all social networks continue to fight hate content, live videos of shootings are a uniquely sensitive issue for live-streaming platforms.