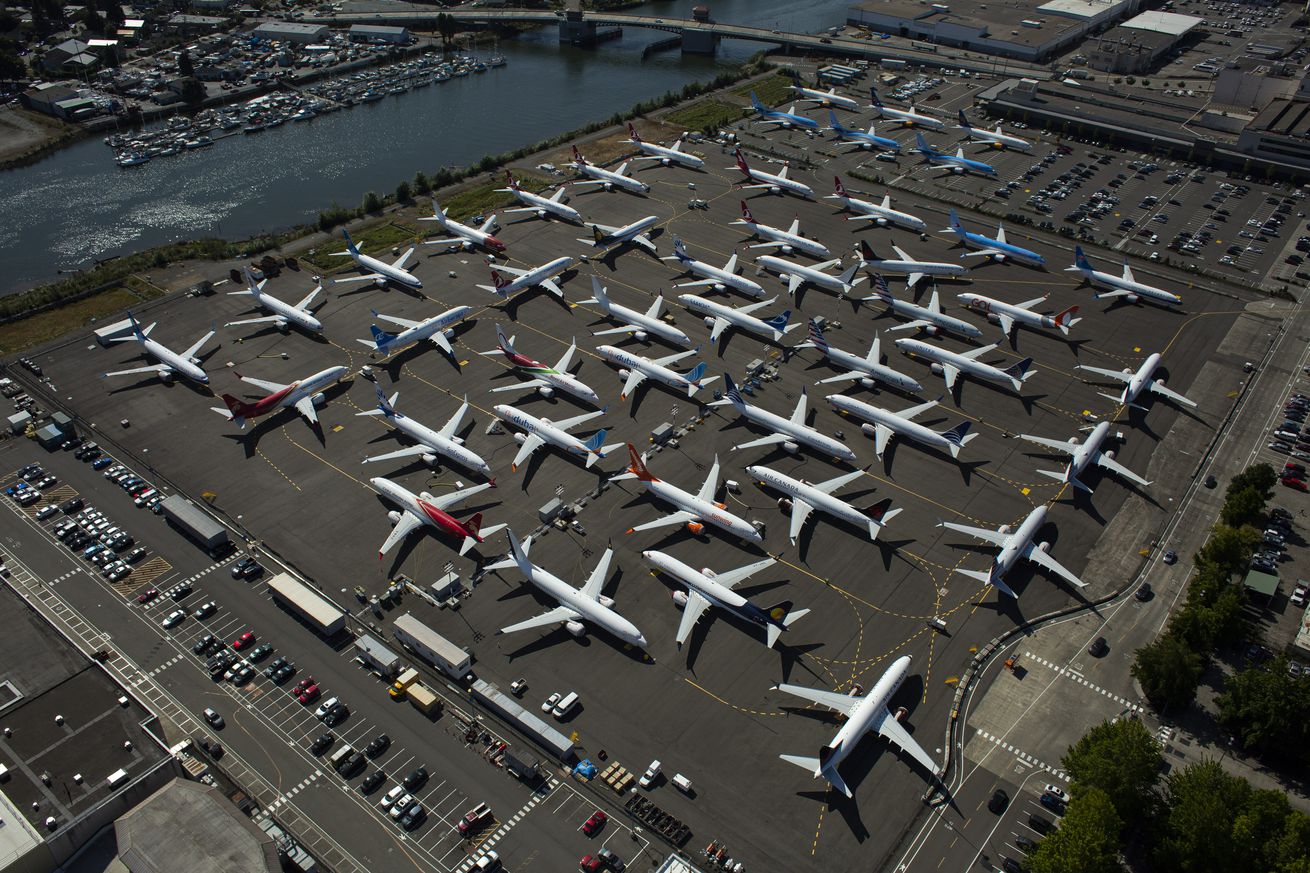 American Airlines will resume flights with Boeing’s 737 Max jets in January 2020. In a statement posted online on October 9th, the airline says it expects software updates to result in the beleaguered jet’s recertification by federal aviation authorities “later this year.”

Boeing is expected to submit its final certification package to the FAA later this year. Anticipating this, American says it expects to “slowly phase in the MAX for commercial service” starting January 16th, and will “increase flying on the aircraft throughout the month and into February.”

The FAA ordered the grounding of all Boeing 737 Max jets after two deadly crashes in October 2018 and March 2019 that killed a total of 346 people. Both crashes have been linked to a piece of software that Boeing had installed on the 737 Max known as the Maneuvering Characteristics Augmentation System, or MCAS.

The grounding of the 737 Max put enormous strain on airlines

The software helped the plane compensate for the design of the aircraft. But in the event of a damaged sensor, the system would push the plane’s nose down, thinking that the vehicle was in a stall, and would ultimately put it into a dive. Critically, pilots weren’t properly trained on the system, and didn’t know how to correct for the problems it could cause.

The move put enormous strain on airlines, which struggled to shift the planes out of service while minimizing the impact on customers. In an SEC filing, American Airlines says its fleet currently includes 24 Boeing 737 Max 8 aircraft with an additional 76 aircraft on order.

The ongoing investigation into the two crashes has led to a cascading set of cancellation announcements from all the major carriers. American had canceled flights through September 3rd, but after the FAA discovered a new problem with the aircraft’s flight computer, it opted to push the aircraft’s return to service until later in the fall.

American says that the removal of the aircraft means that it will have to cancel around 115 flights each day, and has said that it cost the company upward of $185 million during its second quarter of 2019. The company says it will provide an update to the full year impact of the grounding on the third quarter earnings call.

A flight attendants union issued a statement calling on American and other carriers to prioritize safety. “It will be imperative that my members are assured of the complete safety of this aircraft before taking it back up in the air,” said Lori Bassani, national president of the Association of Professional Flight Attendants, which represents 28,000 flight attendants at American Airlines. “Our airline crews and passengers deserve to have the highest level of assurances prior to re-entry into the air space. Our lives and passengers’ lives depend on it and our lives are not for sale.”