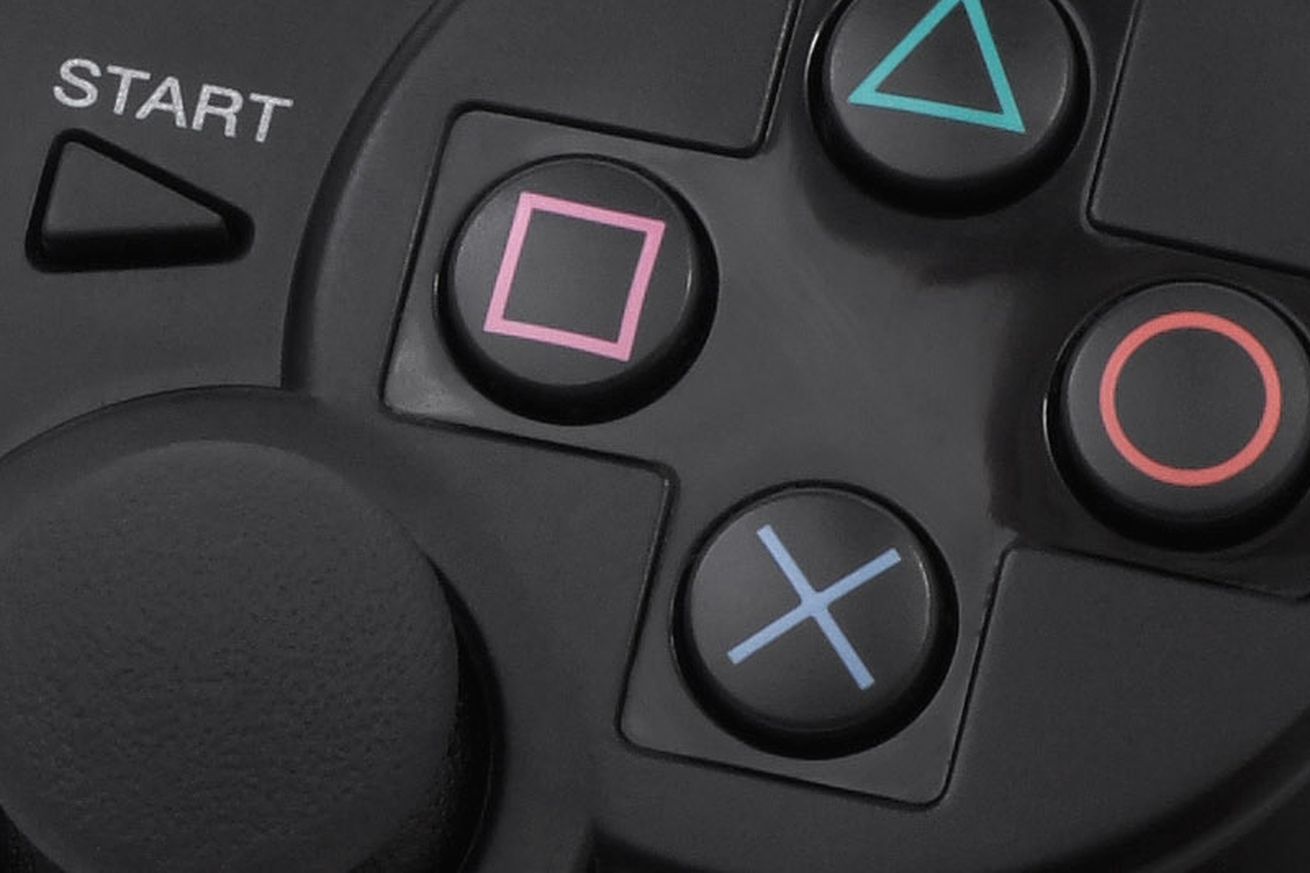 Sony dropped a few new details on the PlayStation 5 yesterday. The headline has the key details: Sony confirms PlayStation 5 name, holiday 2020 release date, but I’m curious to see what proper haptics feels like on a controller, instead of just rumbles. I feel like the “HD Rumble” Joy-Cons on the Nintendo Switch are headed in the right direction, but their haptics are too subtle.

Mostly, though, I love that the triggers on the new Sony controllers are getting real, physical feedback:

The other big change that Sony is talking about today is a technology it’s calling adaptive triggers, which will go in the primary R2/L2 triggers on the PS5s controller. According to Sony, developers will be able to program the resistance of the triggers.

That’s just the hardware geek in me, though. Buttons having variable resistance depending on a game’s parameters is just plain cool. You take in a lot of information just from physical feedback in your hands, whether you’re checking a fruit for ripeness or seeing if a door handle will turn. Instead of the digital world only coming in through your eyes and ears, it can come in through your fingers in more elegant and interesting ways than simple rumbles.

The physical feel of a thing also has an outsized effect on your emotional, affective response to what’s happening on the screen. I prefer typing on my Pixelbook to typing on a MacBook mainly because the keyboard is decent. Even though Chrome on the Mac can do everything it can on a Pixelbook, I enjoy using it a bit more. That affective response matters — game consoles exist to be enjoyed.

That is, unless they don’t exist at all. I’m really looking forward to the next year of competition in the console market. It’s more dynamic and interesting than at any time in gaming since the days when Sega mattered in the hardware space.

Sony, Nintendo, Microsoft, Google (and maybe even Apple?): all of them have slightly different (and sometimes overlapping) strategies. I think this next round is going to be way more fun as a player than the last round of the console wars.

The last two rounds of Sony vs Microsoft were fun, but fundamentally they were about which company could push more polygons and get more exclusives. Microsoft tried to change that narrative by making the original Xbox One a wacky Kinect-powered next-gen VCR media hub, but fell on its face. Nintendo was a fun agent of chaos, a Puckish figure dancing on the periphery, but it wasn’t really in the fight.

Compared to the race to HD, 4K, and HDR, this next console war is so much more interesting — it’s not even really accurate to call it a console war.

Instead, we have a bunch of companies at the height of their powers competing on innovation and new ways of distributing and playing games. Sony’s seemingly minor announcement about dynamic resistance on a trigger button is just another signal that video games are going to get weird again.

I can’t wait to see how it shakes out and I hope that we have several winners, not just one or two. And I hope that, in the process, resolving the toxic working conditions endemic to game development becomes yet another point of competition between these companies.

More from The Verge

+ Everything you ever wanted to know about the vaping health crisis

Mary Beth Griggs provides this must-read run down if you vape, know a person who vapes, are vape adjacent, or otherwise are in any vape-related zone.

+ Robots are mass-producing the meal of the future: insects

This is a wonderful video from Will Poor and Verge Science. (Yes, I ate the crickets.)

The things Microsoft is doing with Android phones on its Windows 10 OS are 10 times more interesting than Continuity between iPhone and the Mac.

+ Netflix confirms it wont port its iPad app to macOS

+ Samsung Galaxy Watch Active 2 review: good is as good as it gets

I’ve worked through all my Android smartwatch angst. I still maintain that there’s no great option, but I’ll take good. Good is fine.

I wonder what would happen if you stuck one of these new Tiles to the Apple-sized Sword of Damocles hanging over the company’s head.

Andy Rubin, the controversial mobile industry executive who co-founded Android, left Google amid allegations of sexual misconduct while retaining a huge severance package, and went on to create the Essential Phone,. is making a weird new phone.