Call of Duty is the biggest mobile game launch ever, with 100 million downloads 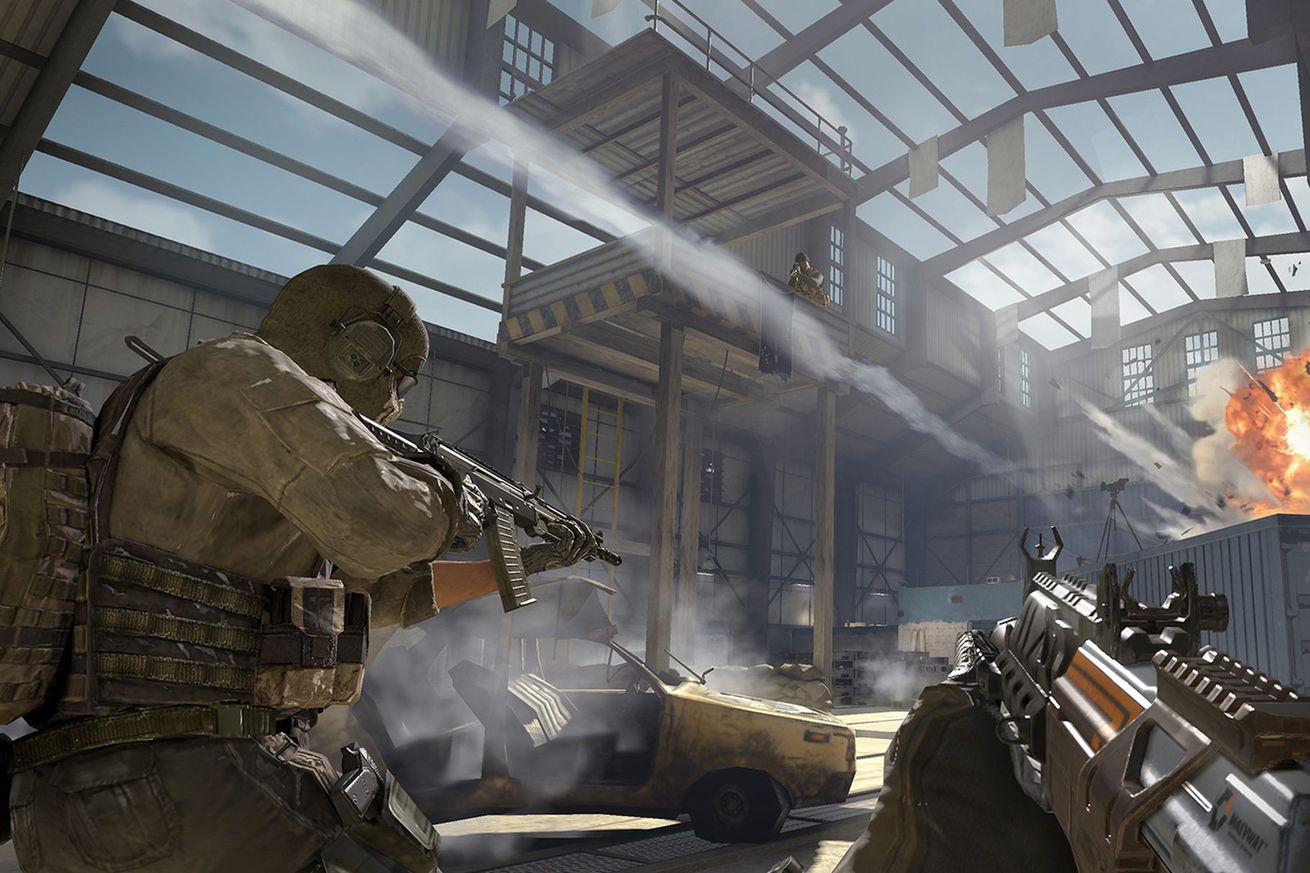 Call of Duty: Mobile has had a colossal launch week, racking up more downloads than any other mobile game in history, according to analytics firm Sensor Tower. The game has reportedly achieved over 100 million downloads since going live at the beginning of this month.

That easily beats out the launch-week figures that Sensor Tower recorded for games that will be Call of Duty’s biggest rivals. There are caveats, however. While PUBG Mobile, for example, got 28 million downloads in its first week, its rollout was staggered across regions. The mobile version of Fortnite, meanwhile, was downloaded 22.5 million times, but it was only available on iOS at first.

Worth noting that this is without a China launch either.

In just one week they reached more than 100m with a successful mobile game using the COD IP. https://t.co/UlrIhkfB2z

Still, Call of Duty: Mobile’s figures are impressive, particularly considering that it hasn’t yet launched in China. “This is by far the largest mobile game launch in history in terms of the player base that’s been built in the first week,” Sensor Tower’s Randy Nelson tells Reuters. For comparison, the firm recorded 90 million downloads for Mario Kart Tour the week prior.

Despite the lack of domestic launch, Call of Duty: Mobile was developed by Tencent’s TiMi Studio in Shenzhen, China and published by Activision. TiMi has previously been best known for League of Legends-style mobile MOBA Honor of Kings, which by some metrics is the most popular game on the planet.