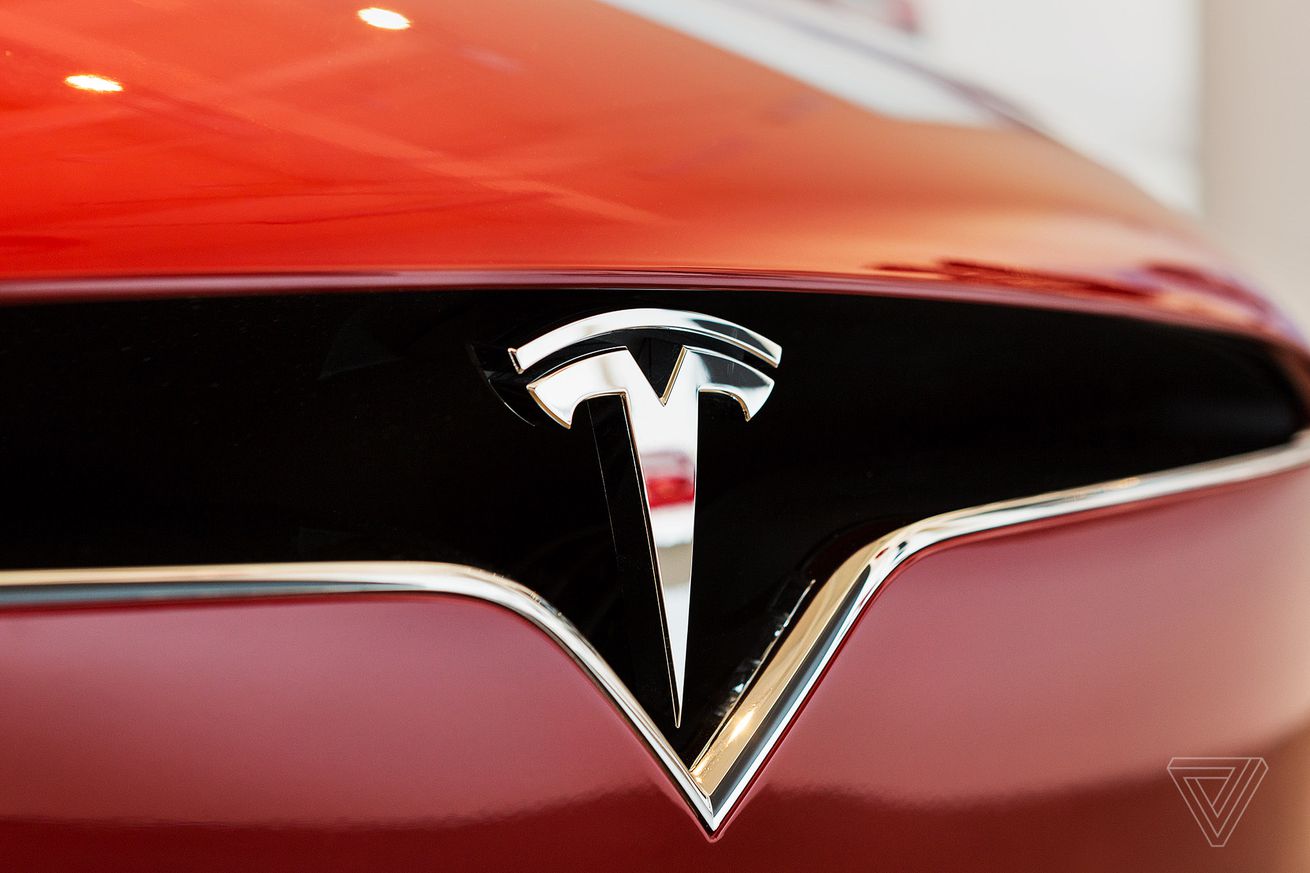 The National Highway Traffic Safety Administration (NHTSA) is investigating a software update Tesla shipped earlier this year that was meant to address a few reports of battery fires. Some owners have said the update, released in May, noticeably decreased the ultimate range of their Teslas. A few have even sued the company for alleged fraud over the issue.

The NHTSA received a “defect petition” in September from a lawyer who represents some of these customers. He requested that the NHTSA investigate the software update in order to figure out if Tesla was hiding a defect in its cars that could have caused the reported fires earlier this year. “Tesla is using over-the-air software updates to mask and cover-up a potentially widespread and dangerous issue with the batteries in their vehicles,” he wrote.

Tesla did not immediately respond to a request for comment.

Defect petitions require more information than the typical complaints the NHTSA receives. Crucially, they also force the agency to act more conclusively: following the investigation, the NHTSA has to either issue a recall for cars affected by the alleged defects, or else publish its findings on the federal register explaining the decision not to.

Tesla said in May it decided to issue the over-the-air software update “out of an abundance of caution” following two high-profile fires in Asia. Tesla admitted the update would change some settings in the battery management software that governs the charging and thermal controls of the company’s cars. But Tesla didn’t offer any information beyond that, nor did it address whether some customers would have to live with less overall range going forward.

“For most owners, it was shortly discovered after updating their cars that the cars had suffered from a sudden and significant decrease in the amount of rated miles available,” the lawyer wrote in his petition to the Department of Transportation. “[I]t is clear that there is widespread confusion and uncertainty regarding the true purpose of the software updates in question and the safety of the affected vehicles.”

There have been some reports of range drop-off following the update, but they are not widespread.

Tesla is often lauded for its software updates and the new features they bring. But the company can change so much with those updates, and is often so secretive about the nitty-gritty details (especially with respect to its battery technology), that it often causes confusion. Just take last year, for example, when a number of owners spent weeks trying to figure out if their Model 3s got slower after the company issued an update that fixed a problem with the car’s braking distance.

The NHTSA will now attempt to put a finer point on this issue by trying to figure out precisely what Tesla did with that May software update.