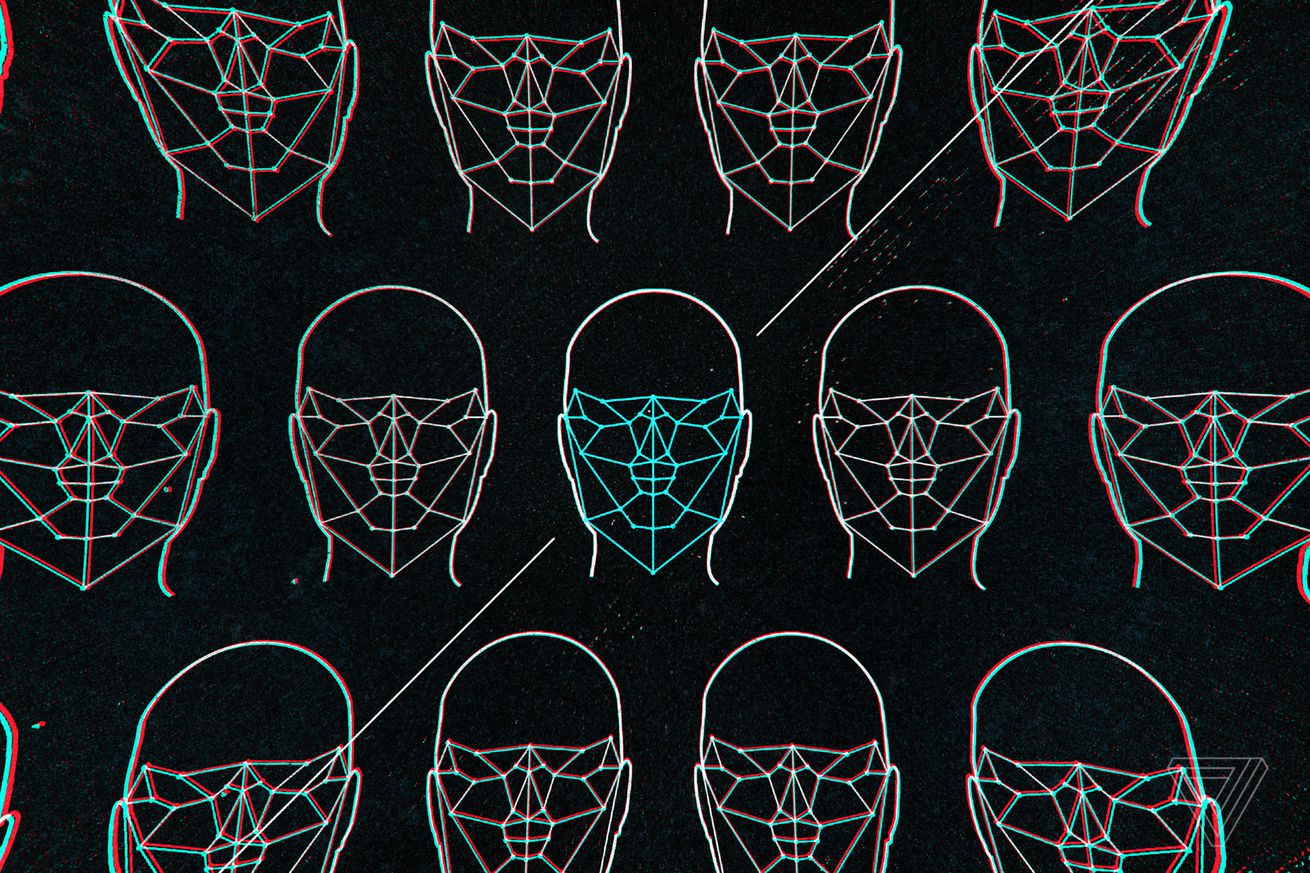 Less than two weeks ahead of the Pixel 4 flagship smartphone’s debut, Google is temporarily pulling the plug on a controversial “field research” program that offered subjects in US cities a $5 gift certificate in exchange for a scan of their face — after a New York Daily News report that one Google contracting agency was actively targeting homeless people in Atlanta and tricking unwitting college students into participating by pretending they would merely be testing a new app.

Originally, the company told us, the idea was to make sure the Pixel 4’s new Face Unlock feature would recognize a diverse array of faces, which could keep it from being biased against people of color — a legitimate concern for facial recognition tech.

Google now tells The New York Times and The Verge that it has immediately suspended the program, and opened an investigation, after reading the Daily News’ story. It wouldn’t confirm individual allegations, but did say it’s true it hired contractors from Randstad for the research, the same contractor named in the Daily News’ expose, and Google has reportedly called the alleged details “very disturbing.” Google tells The Verge that it made sure to provide directions to its researchers to be transparent with people they approached for a facial scan, so it sounds like Google will be able to dodge some of the blame if the allegations about its contractor are true.

Here’s a statement Google provided: “We’re taking these claims seriously and investigating them. The allegations regarding truthfulness and consent are in violation of our requirements for volunteer research studies and the training that we provided.”

Google isn’t necessarily suspending the program for good. It says it’s just halted it while the company investigates, and will keep paying contractors in the meanwhile.

Notably, Google is coming forward after Atlanta city attorney Nina Hickson sent a very strongly-worded email to the company about its homeless being targeted: “The possibility that members of our most vulnerable populations are being exploited to advance your company’s commercial interest is profoundly alarming for numerous reasons,” she wrote, the Times reports.