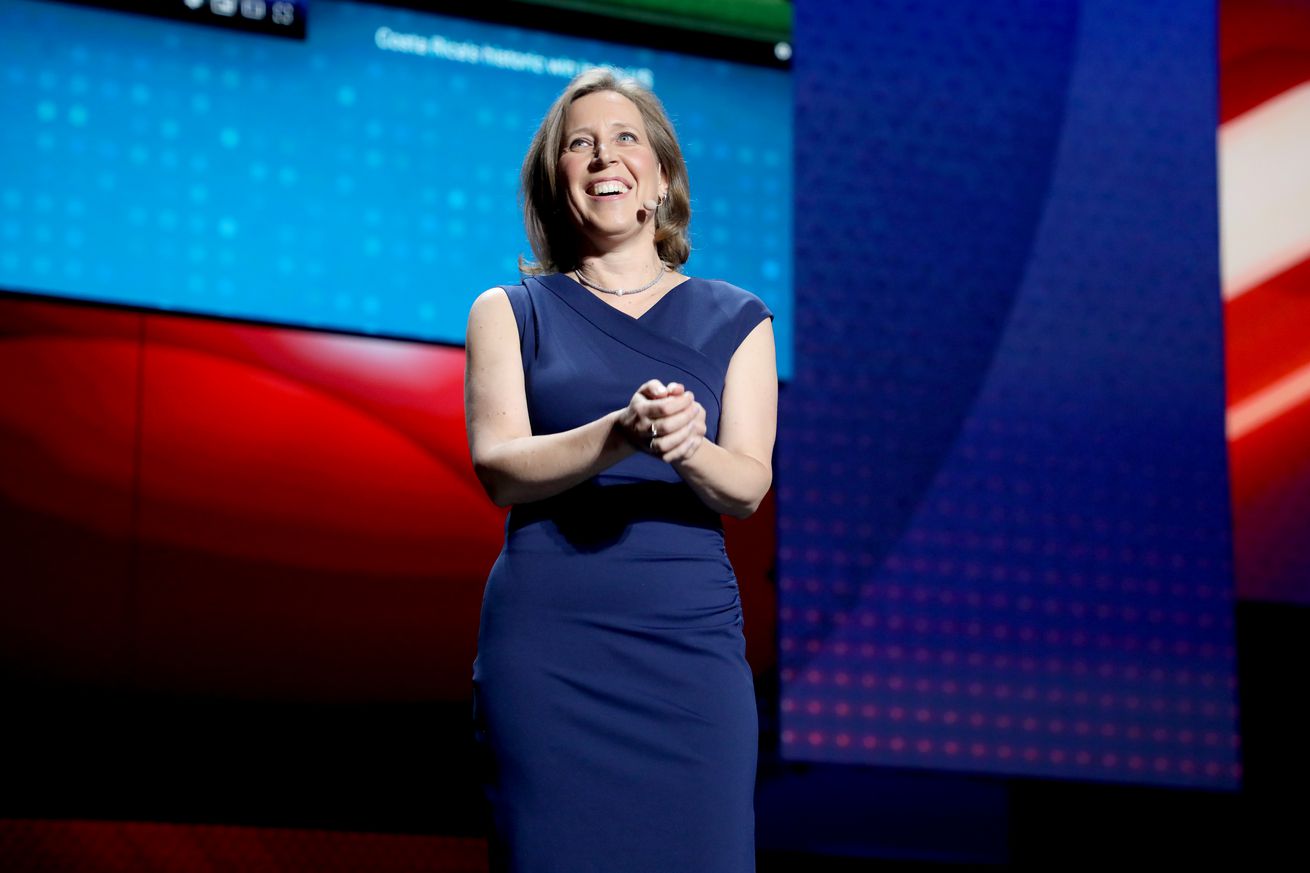 YouTube will remove content from politicians using its platform if their content violates the company’s guidelines, but some exceptions can be made if the videos have enough educational, news, scientific or artistic value.

Politico first reported that CEO Susan Wojcicki told an audience gathered at The Atlantic Festival that YouTube wouldn’t ban politicians’ content. A YouTube representative told The Verge that Wojcicki’s comments were misinterpreted. The company will remove content that violates guidelines regardless of who said it. This includes politicians. But exceptions will be made if it has intrinsic educational, news, scientific, or artistic value. Or if there’s enough context about the situation, including commentary on speeches or debates, or analyses of current events, the rep added.

“When you have a political officer that is making information this is really important for their constituents to see, or for other global leaders to see, that is content that we would leave up because we think it’s important for other people to see,” Wojcicki said.

Wojcicki’s comments come after Nick Clegg, Facebook’s global affairs chief, announced that Facebook wouldn’t take down politicians posts who violated guidelines on its site. Twitter has pledged to take a different approach, saying content that is posted by politicians or political figures won’t be removed because it’s of public interest, but it will be labeled as rule-breaking.

Questions about politicians breaking social media company’s guidelines have only increased following the election of President Trump, who has often been accused of spreading misinformation or inciting harassment on Twitter. Facebook, YouTube, and Twitter have all come under criticism from academics and journalists for not taking more action against high profile figures that break the company’s rules. YouTube in particular has faced harsh criticism for not doing more to remove borderline content from its platform — that is, videos that don’t technically break the company’s rules but are seen as harmful to society.

The company is working on revamping its rules around what is considered inappropriate content, and is set to make more policy announcements in the coming months.