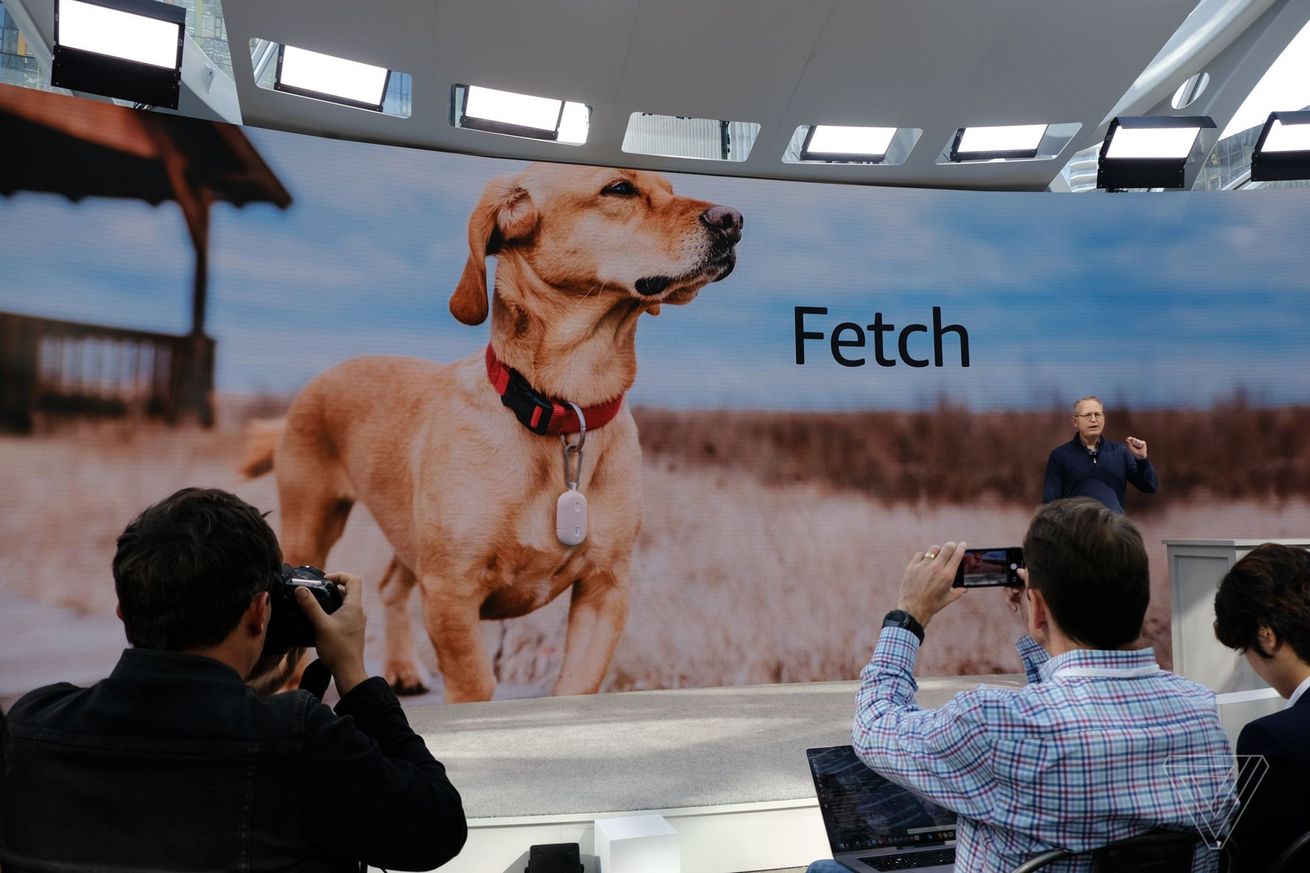 Amazon has announced a new secure wireless standard called Amazon Sidewalk, a low-bandwidth protocol that’s designed to power ultra-low power devices and connect them over long distances. The first device to use this new standard is a device that’s designed to connect to your pet’s collar from Amazon called Ring Fetch, which is designed to let you to track your dog, allowing you to geofence your yard and get an alert when it leaves.

Fetch uses Amazon’s new Sidewalk networking standard. Sidewalk uses 900MHz spectrum, and Amazon says it works over distances up to 500m and even as far as a mile using a network of access points. Amazon says it handed out 700 of the devices to its employees, friends, and family and had the LA Basin completely covered by the network in three weeks.

Amazon wants the secure protocol to be used in low-cost devices ranging from smart lights, to weather sensors, and rain sensors in your mailbox, and hopes that the protocol will allow for devices with exceptionally long battery lives of a year or more. It also has built-in support for auto-updates, to help your devices receive the security updates that they need.

Sidewalk joins a range of wireless standards that are meant for Internet of Things devices, most of which Amazon already uses in some form across its own products. Ring products currently use Z-Wave, Echos use Zigbee, and Eero supports Thread.

Amazon admitted onstage that its new wireless standard is still in its early stages, but said that it’s releasing it today for developers so that it can see what they build for it. The pet-tracking Ring Fetch is coming next year, the company says.