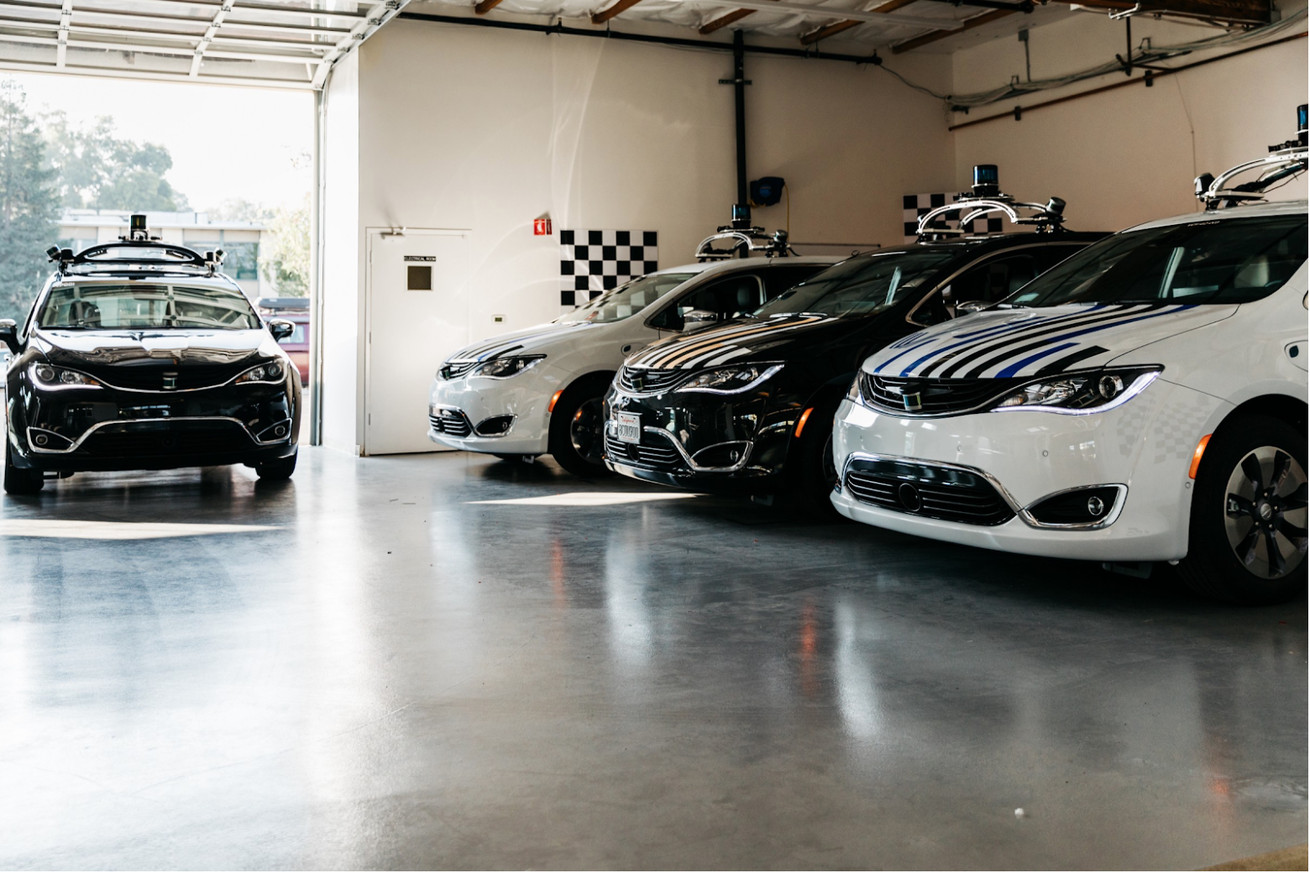 Voyage CEO Oliver Cameron isn’t in any hurry to conquer self-driving cars. The former Udacity vice president for engineering oversees a fleet of low-speed autonomous vehicles providing trips to residents of two retirement communities. His vehicles aren’t fully driverless; they include safety drivers. He’ll remove them when he’s ready. And Cameron’s not interested in tackling complex urban environments or fast-moving highways where split-second decisions can mean life or death… at least not yet.

“I think sometimes people think Voyage is all about just low speed, zero to 25 mile-an-hour autonomy,” Cameron said in an interview with The Verge. “We’re not. We’re going to expand our capabilities over time, to zero to 35 [mph], to zero to 55 [mph], to zero to 65 [mph]. And one day we’ll connect all the roadways in the US with a Level 4 self-driving car. But we’re not going to say that’ll be delivered next year. And we’re not going to wait to build a business before that’s ready.”

“I think sometimes people think Voyage is all about just low speed, zero to 25 mile-an-hour autonomy”

Now Voyage has some runway to make that happen. The company announced Thursday that it has raised $31 million in a series B funding round led by Franklin Templeton with significant participation from Khosla Ventures, Jaguar Land-Rover’s InMotion Ventures, and Chevron Technology Ventures. The San Francisco-based startup, which has raised $52 million in capital so far, also announced some key new hires. And Cameron outlined his company’s plans to grow its fleet of second-generation self-driving cars, launch a commercial product, and eventually roll out a third generation vehicle that will have fully driverless capabilities.

Voyage is a spinoff from Udacity, an online learning service that offers courses in driverless technology. Cameron headed the startup’s open-source self-driving project before launching his own venture. Sebastian Thrun, Udacity’s chairman and one of the founders of Google’s self-driving car project, was briefly chairman of Voyage before a conflict forced him to step down. (He is also the chief executive of Kitty Hawk, the flying car startup backed by Larry Page, chief executive of Alphabet, which owns Waymo.)

The company operates a fleet of self-driving cars in two retirement communities, one near San Jose, California, and the other north of Orlando, Florida, both called The Villages. Targeting retirees is what sets Voyage apart from its competitors. The startup gets to boast about providing a real service for people in need, while seniors get to lord over their grandchildren about being early adopters of an innovative new technology. They’re also getting something a little more valuable: Voyage is giving the owners of the Florida-based Villages and the smaller San Jose development equity stakes of 0.3 percent and 0.2 percent, respectively.

But now Voyage is focused on growth, and that means bringing in revenue and trimming costs. The company is readying to launch its first commercial product, a subscription service that allows customers, for a monthly fee, to take a certain number of rides in its self-driving cars. Customers will use a “very simple” smartphone app to hail their vehicle, Cameron said.

“If you talk to a senior, that’s absolutely fine,” Cameron said. “They’re not in a rush.”

Operating in retirement communities also allows Voyage to turn some of the disadvantages of autonomous vehicles — slow speeds, overly cautious driving maneuvers, simplistic routing — into an advantage. “If you talk to a senior, that’s absolutely fine,” Cameron said. “They’re not in a rush.”

Cameron wouldn’t reveal too many details about Voyage’s G3 self-driving car. It used Ford Focuses for its first-generation vehicle and Chrysler Pacifica minivans (a la Waymo) for its second-generation one. “That G3 vehicle will not just have the technical specs for driverless, but it will have a lot of the cost effectiveness necessary to scale built in,” Cameron said.

Voyage recently nabbed two new big-name hires — Drew Gray (ex-Uber ATG, Otto, Cruise, Tesla) and Davide Bacchet (ex-NIO, Tesla) — as the company’s CTO and director of autonomy, respectively. As for when Voyage anticipates pulling its safety drivers out of the vehicles and going fully driverless, Cameron declined to specify an exact date. “I’m not going to pull an Elon Musk here,” he said