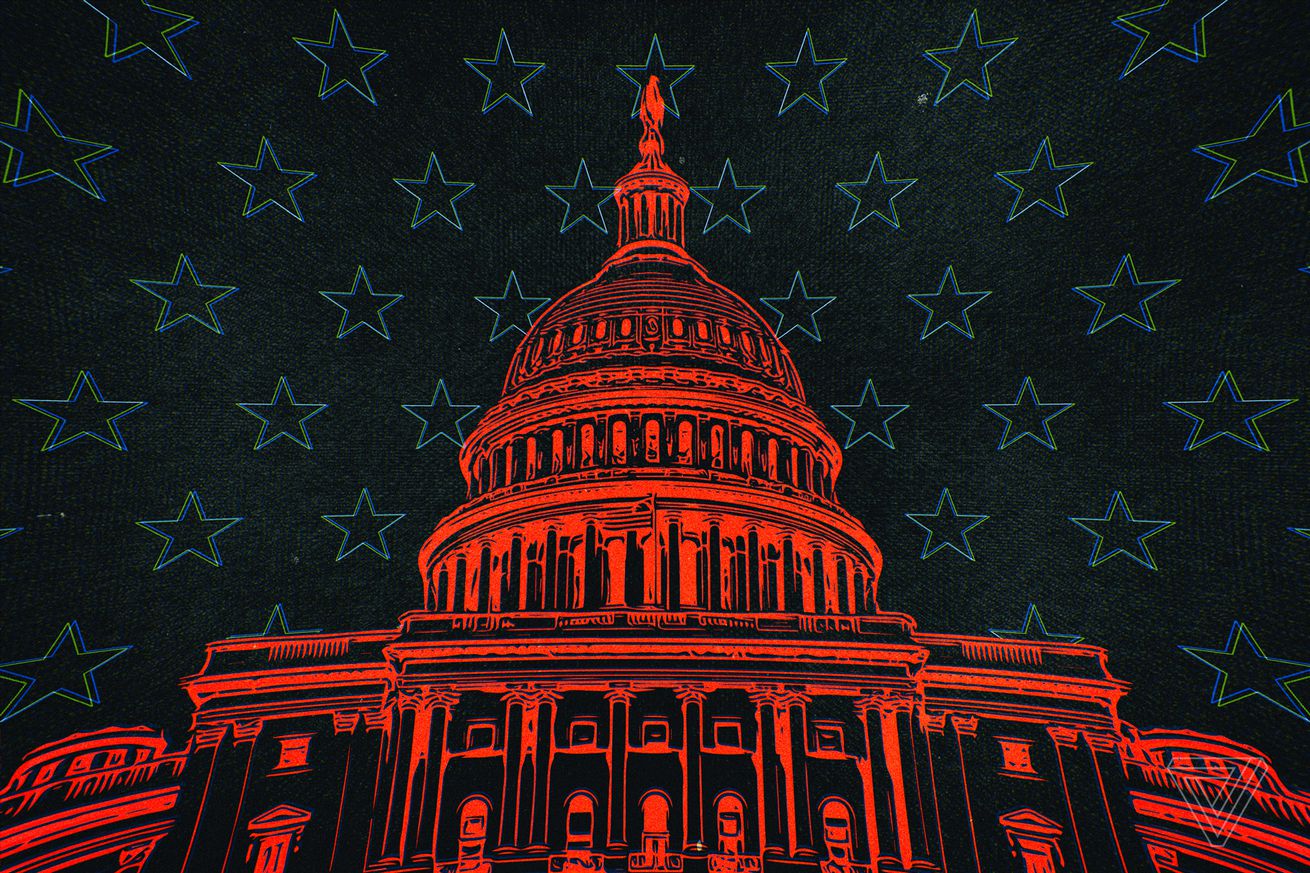 The House Judiciary Antitrust Subcommittee has sent four request for information letters to Amazon, Facebook, Alphabet, and Apple, asking for closely held details on some of the most powerful companies in Silicon Valley. It released the letters publicly this morning, and the companies must respond by October 14th.

“There is growing evidence that a handful of corporations have come to capture an outsized share of online commerce and communications,” said Rep. Jerrold Nadler (D-NY) in a statement. These letters should help the committee understand “the degree to which these intermediaries enjoy market power, how they are using that market power, whether they are using their market power in ways that have harmed consumers and competition, and how Congress should respond.”

The Judiciary Committee announced an antitrust investigation around large tech companies earlier this year. The Federal Trade Commission is currently investigating Amazon and Facebook, and the Justice Department has authority over Apple and Google.

All the requests include company organization charts, financial reports, and any documents they’ve produced for earlier antitrust probes by the FTC or Department of Justice. But they also drill into the details of individual services.

Alphabet’s letter demands executive emails discussing Google’s acquisitions (including DoubleClick, YouTube, and Android), the company’s search algorithm, and Google’s “actual or proposed suspension of any specific app” or app category from the Play Store. Google’s dominance across interrelated markets like search, advertising, and mobile operating systems could be letting it unfairly crush competition in any one field, and there’s strong evidence that it’s done so in the past.

The Amazon letter asks for emails about how Amazon ranks products, including its own Amazon Basics brand. Congress also asks about Amazon’s many acquisitions across medicine, home security, and grocery stores. And it wants details about Amazon’s effective takeover of the book retail market, like whether it adjusted its search algorithm to “place greater business pressure” on a publisher.

Apple’s letter addresses several well-known controversies. Congress asked for emails about its crackdown on parental control apps, a deal with Amazon that hurt third-party resellers, and its overall pattern of “Sherlocking” third-party apps. Beyond government investigations, Apple is fighting lawsuits over its locked-down approach to app sales.

The letter to Facebook, a perennial congressional target since late 2017, focuses on Facebook acquiring competitors WhatsApp and Instagram. Congress also wants information about Facebook’s sketchy data collection app Onavo, which allegedly helped Facebook decide that WhatsApp posed a business threat. Facebook will need to produce material about how it cut companies off from its social graph, including Vine, although some emails about that are already public.

This all constitutes information that people (especially journalists) have been speculating about for years. And it would shed light on some of the most important business decisions of the past decade — or even longer.