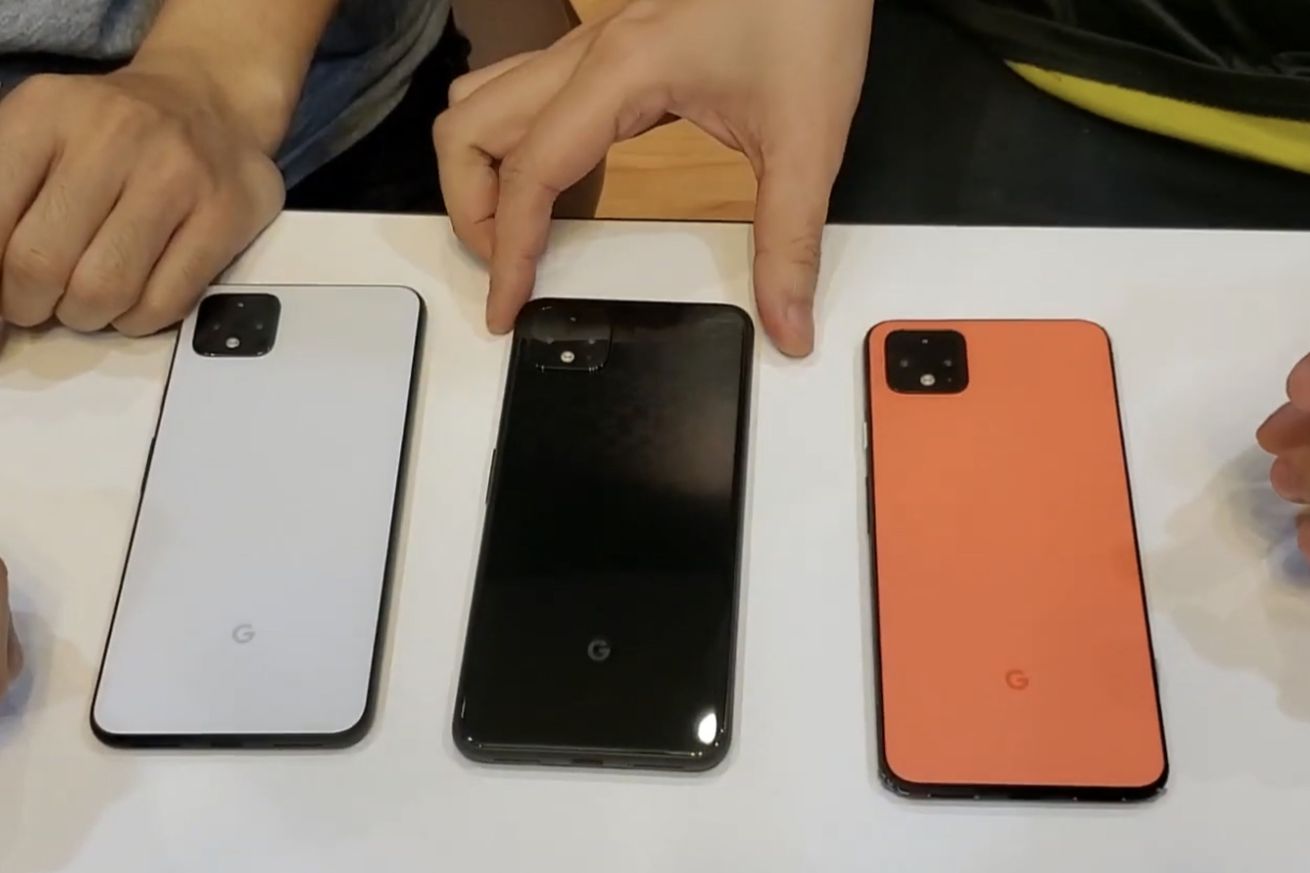 The Pixel 4 leaks are starting to feel even more frequent than the avalanche of early videos and photos that preceded last year’s announcement of the Pixel 3 and 3 XL. In the most comprehensive look yet at Google’s new phone, today we’re seeing two extensive video tours of the Pixel 4 XL.

The first comes from YouTube channel AnhEm TV, which has posted a six and a half minute clip featuring the white model. It has a matte back panel and matte black sides. The side texture is said to be reminiscent of the grippy metal finish from the black Pixel 2. There’s a lot going on, but it’s a nice callback to the “panda” styling of the older Pixel 2 XL.

Also in AnhEm TV’s clip, we see a menu setting for Smooth Display. The Pixel 4 XL’s software confirms that the phone will have a high-refresh display capable of dynamically switching between 60Hz and 90Hz, depending on what content is on-screen. Google notes that battery life may be impacted by the smoother scrolling, so you’ve got the option of turning Smooth Display off and sticking to 60Hz all the time.

The video then moves onto a tour of the Pixel 4’s camera app, which is clearly in an unfinished state in this software build. Interestingly, the viewfinder takes up the entire display and curves with the hardware.

A hardware detection app running on the 4 XL confirms that it has a 6.23-inch screen (3040 x 1440 resolution), Snapdragon 855 processor, and 6GB of RAM. And I also spotted what looks like a voice memos / audio recorder app that ships on the phone. This has been a strange omission from Google’s lineup of Android apps for a long time, so hopefully we’ll learn more about it soon.

The second video, from channel Rabbit TV, includes all three colors of the Pixel 4 XL including the coral / orange version, which also has a matte finish. The black model is the only one that seems to have a glossy finish.

And in another Pixel 4 leak from today, photos posted to Weibo show the settings for Google’s version of Face ID.

Google isn’t expected to fully announce the Pixel 4 until sometime in October; a recent render of the phone hinted that the event might take place on October 15th. There’s a lot of time between now and then, so you can expect even more Pixel 4 details over the next few weeks. Déjà vu, indeed.

None of these videos contain any demos of the Project Soli gestures that Google itself has confirmed are coming to the phone. Presumably that’s because they aren’t part of the early software on these devices, or the feature might not be available where these are being shot.