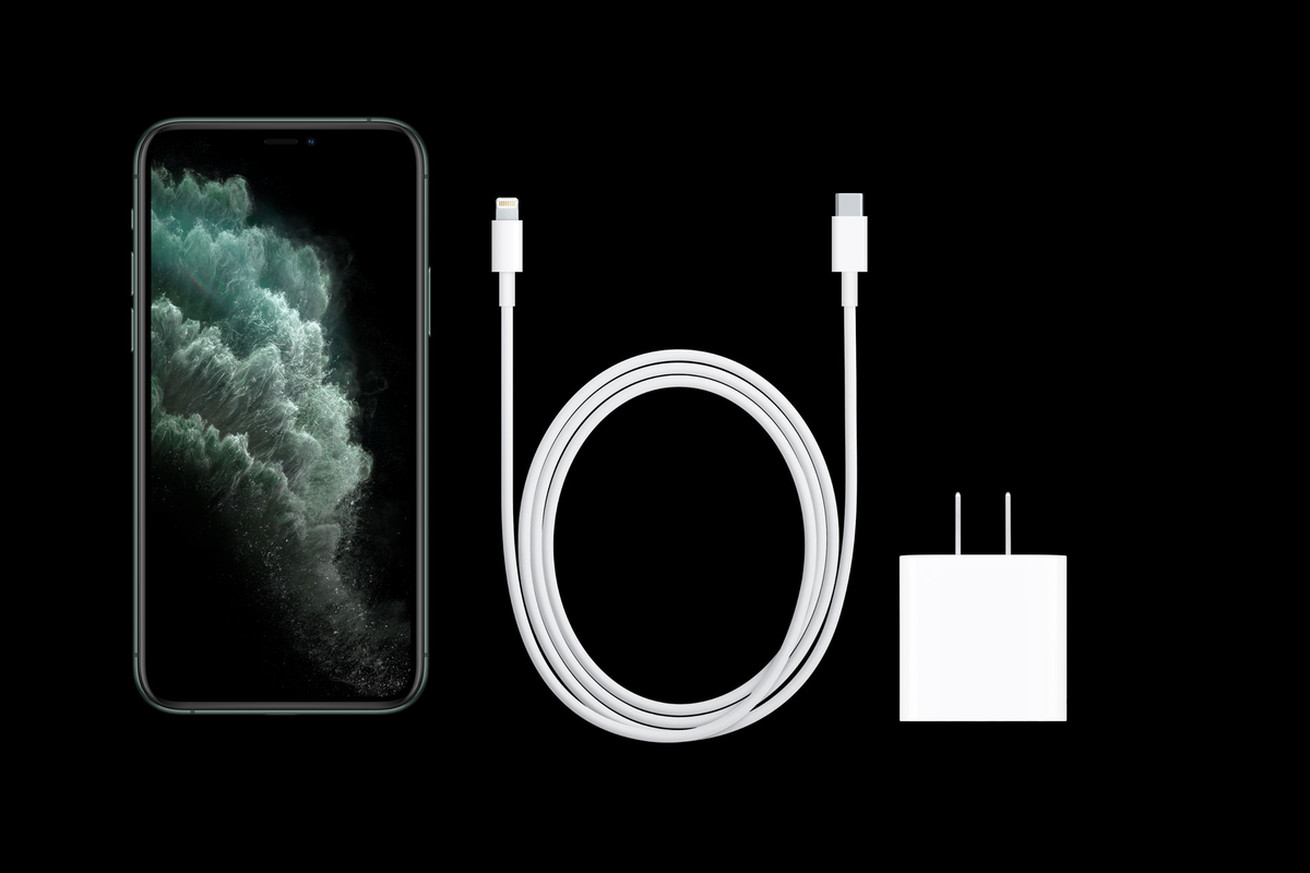 For the first time since the original iPhone was released back in 2007, Apple is finally upgrading the included wall plug and cable that comes in the box: the newly announced iPhone 11 Pro will — at long last — come with a fast-charging 18W USB-C charger and a USB-C to Lightning cable in the box.

Sadly, the change isn’t universal: the cheaper iPhone 11 will still come with the same terrible 5W brick and USB-A cable that Apple’s been offering for more than a decade, despite having the same fast-charging capabilities as the iPhone 11 Pro, meaning that you’ll still have to shell out for a new brick and cable if you want to charge it faster or even plug it into a modern Apple laptop.

Still, the change — at least for the pricier iPhones — is a nice one, given that it’s the first time Apple has made fast-charging available out of the box for any of its phones (despite the fact that it’s offered the feature since 2017).

And while it’s not quite a USB-C iPhone (maybe next year!), offering at least some support for the primary modern port standard is a good start.