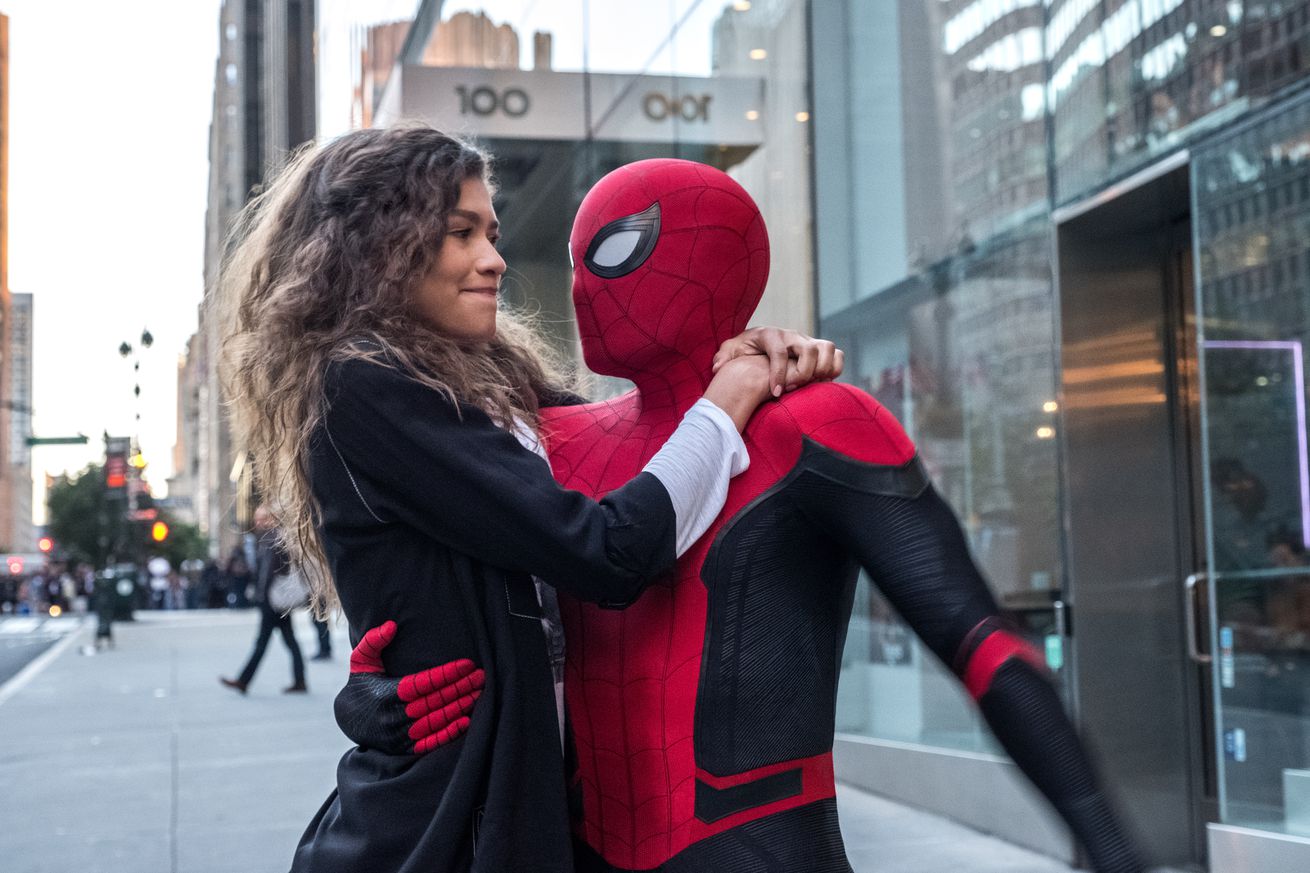 Marvel Studios president Kevin Feige has pulled out of producing future Spider-Man movies. The news was first reported by Deadline and later confirmed by Sony Pictures. According to Deadline’s reporting, the break is due to disputes between Sony — which still holds the rights to the character — and Marvel’s parent company Disney over revenue sharing from films starring the web-slinging hero.

The issue is money (of course)

According to Deadline’s sources, the issue is money: Disney reportedly asked that future Spider-Man films be 50 / 50 coproductions between Disney and Sony, instead of the current deal, which is said to give Marvel (and Disney) five percent of gross box-office revenue.

Sony Pictures, however, contends that news reports about Kevin Feige’s involvement in the franchise have been “mischaracterized,” without calling out Deadline’s report specifically. Sony limits the impact to the “next live action Spider-Man film,” and hopes Feige can return to his role as lead producer in the future.

Much of today’s news about Spider-Man has mischaracterized recent discussions about Kevin Feige’s involvement in the franchise. We are disappointed, but respect Disney’s decision not to have him continue as a lead producer of our next live action Spider-Man film. (1/3)

We hope this might change in the future, but understand that the many new responsibilities that Disney has given him – including all their newly added Marvel properties – do not allow time for him to work on IP they do not own. (2/3)

4,973 people are talking about this

Spider-Man: Far From Home made over $1 billion at the box office, which translates to more than $50 million for Disney. But it’s nowhere close to the total that the solo Feige-produced Spider-Man movies have brought in for Sony. (Far From Home recently became the most lucrative film Sony’s ever made.) Disney appears to feel that its stewardship of the franchise and the ties to the MCU films (like Avengers: Endgame, which eventually added a Far From Home trailer as a post-credits scene for its theatrical release) are responsible for those numbers, and it wants a bigger piece of the pie. Sony apparently disagreed, and now it seems that the two studios will be going their separate ways again.

According to Deadline’s report, Sony apparently feels that the combined creative team of director Jon Watts (who helmed Spider-Man: Homecoming and the sequel, Far From Home), actor Tom Holland, and producer Amy Pascal will be enough to keep the Spider-Man franchise momentum going for future films, even without Feige’s involvement.

Marvel Studios and Sony first agreed on a deal over Spider-Man in 2015, which would allow for the character to appear in crossover Marvel films, even though Sony maintained the rights to the character and was responsible for financing, distributing, and “final creative control.” Holland was cast as the character shortly afterward, and he went on to appear in the role in three Disney films — Captain America: Civil War, Avengers: Infinity War, and Avengers: Endgame — as well as in the two Marvel Studios-produced, Sony-owned solo films. Per the original reports of Holland’s contract, he still has one solo film left, although Deadline’s report notes that there are at least two more Jon Watts-directed films starring Holland in the works.

In addition to those two Spider-Man films, Sony has big plans for the franchise and its associated characters. After a less-than-stellar period of Spider-Man films in the early 2010s (which was part of the reason for the Marvel deal in the first place), the studio has a slate of Spider-films planned: an upcoming Venomsequel, set to be directed by Andy Serkis; the Jared Leto-led Morbius the Living Vampire; a Kraven the Hunter film; a Silver Sable / Black Cat film; and a follow-upto the Oscar-winning Spider-Man: Into The Spider-Verse.