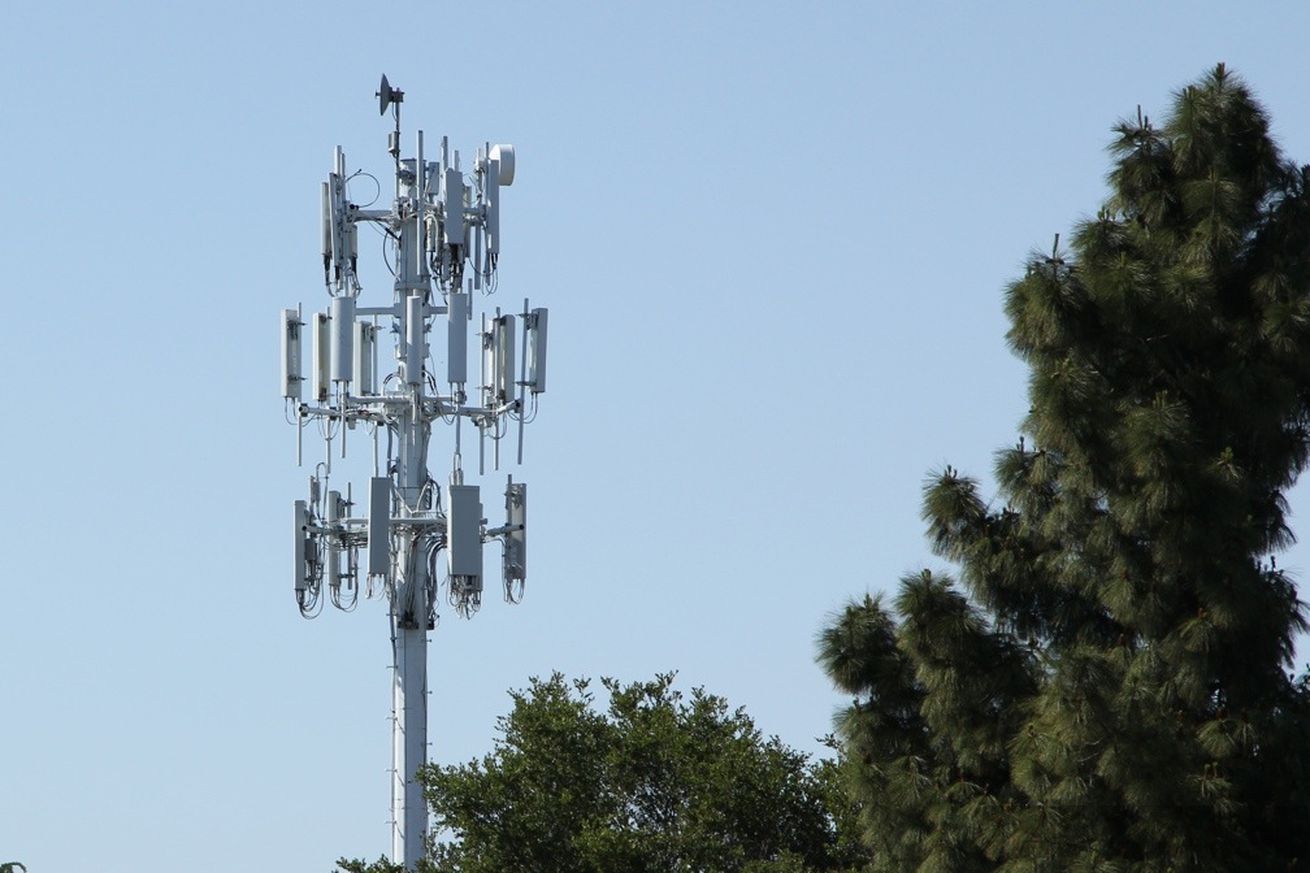 Errors in cellphone location data have prompted authorities in Denmark to review 10,700 court cases to see if flawed evidence lead to incorrect convictions. The New York Times reports that the issues date back in 2012, and consist of two bugs. The first relates to how raw data from phone companies is converted into evidence by Danish police, and the second is a bug that could result in cellphones being linked to the wrong cellphone towers. Cases where errant data was a deciding factor in the conviction could end up being retried.

The issues discovered in Denmark could have broader impact on the use of cellphone location data as evidence in future cases. One legal expert quoted by the NYT said that lawyers don’t typically question the data, because they assume it’s accurate. It’s likely to be a long time before the trustworthiness of evidence like this is re-established, the expert said. It’s not yet clear how the errors discovered in Denmark might affect cases in other countries.

A representative for the Danish Telecom Industry Association questioned whether police should be relying on cellphone location data so much in the first place. “We are not created to make surveillance systems, but to make phone networks,” the association’s director, Jakob Willer, told the publication, adding that the industry’s priority with their data was to let people communicate.