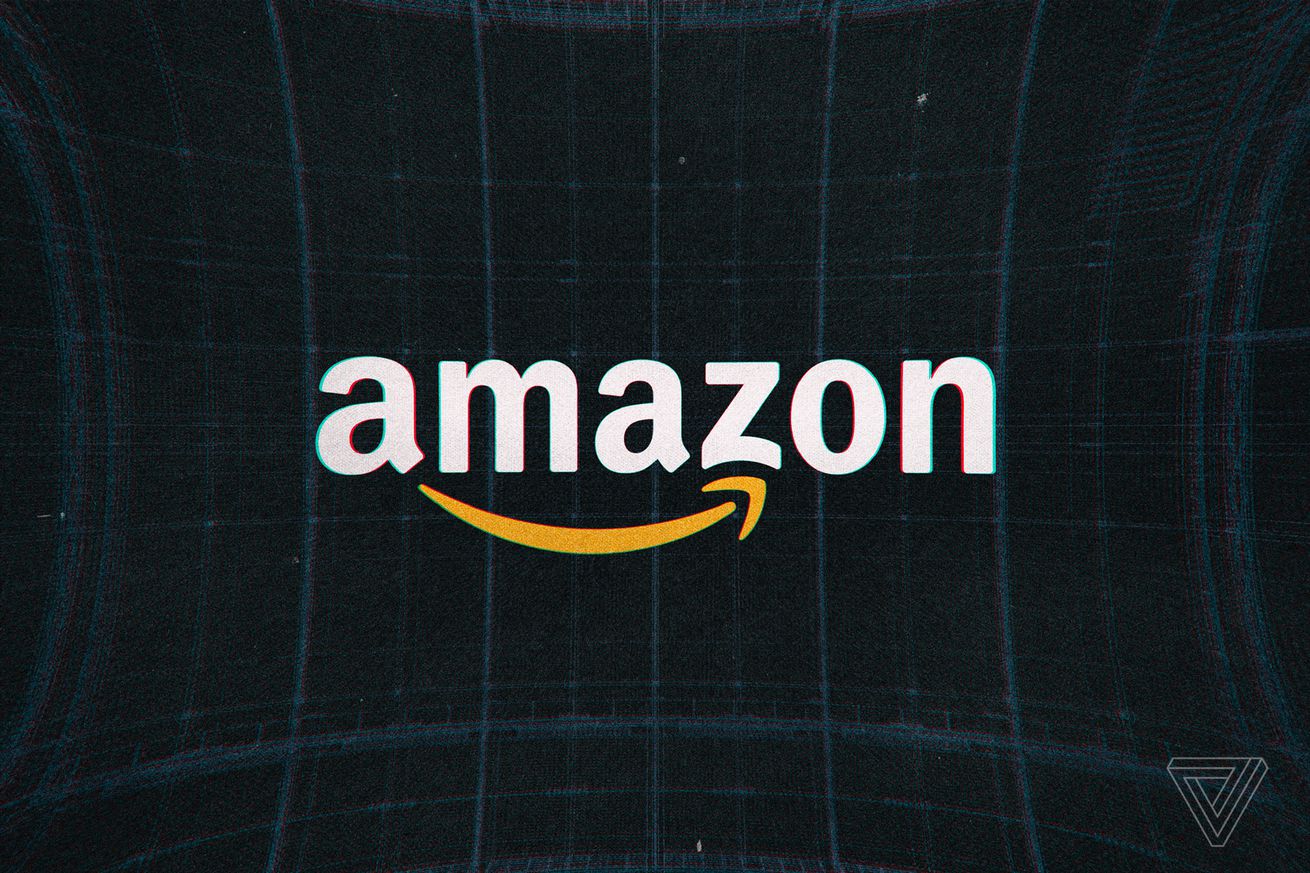 Amazon has announced that it’ll be ending its practice of using customer tips to pay its Flex drivers’ wages, according to a report by the Los Angeles Times and emails sent out to drivers.

The practice came under fire when it was revealed back in February that Amazon(along with other delivery services like Instacart and DoorDash) were using customer tips to pay delivery drivers their base pay, letting the corporations in question save money at the expense of compensating their workers.

Now, according to the LA Times, the initial minimum payment for each delivery will come entirely from Amazon, with driver’s tips going directly to the driver on top of that — i.e., the almost universally understood intent of how tips should work in the first place, where they’re a bonus for a specific person on top of their base pay from the company for which they work.

“Amazon will always contribute at least $15 per scheduled hour to driver pay, and often more, based on location and demand,” Amazon spokesperson Rena Lunak told the Times. “As always, for deliveries with tipping opportunities, drivers will receive 100% of the tips.” The difference now is that the tips will be in addition to that base pay, instead of being part of it. The new payment policy is set to start today, the company confirmed.

In an email to The Verge, Amazon clarified that it would be contributing a minimum of “at least $15-$19 per scheduled hour, depending on location,” — seemingly down from the original promise of $18 to $25 that Amazon Flex’s site used to offer, although it’s unclear how much of that old number came from Amazon and how much was from worker’s tips. For its part, Amazon does say that it’s “raising” its minimum contribution to those new numbers, which would imply that it previously contributed less than $15 an hour before — again, depending on the location. We’ve reached out to clarify this.

Additionally, Amazon is updating its app for drivers to more transparently break down payments for each delivery, showing clearly what portion of their pay will come from Amazon and what portion is coming from a tip.

The news comes after DoorDash was revealed to still be using tips to pay workers’ base earlier this week, even after the company had promised back in July that it would be ending that practice. It looks like Amazon will beat DoorDash to actually paying out tips.