If you’ve bought a Nintendo Switch since July 17th, you might be able to upgrade for free 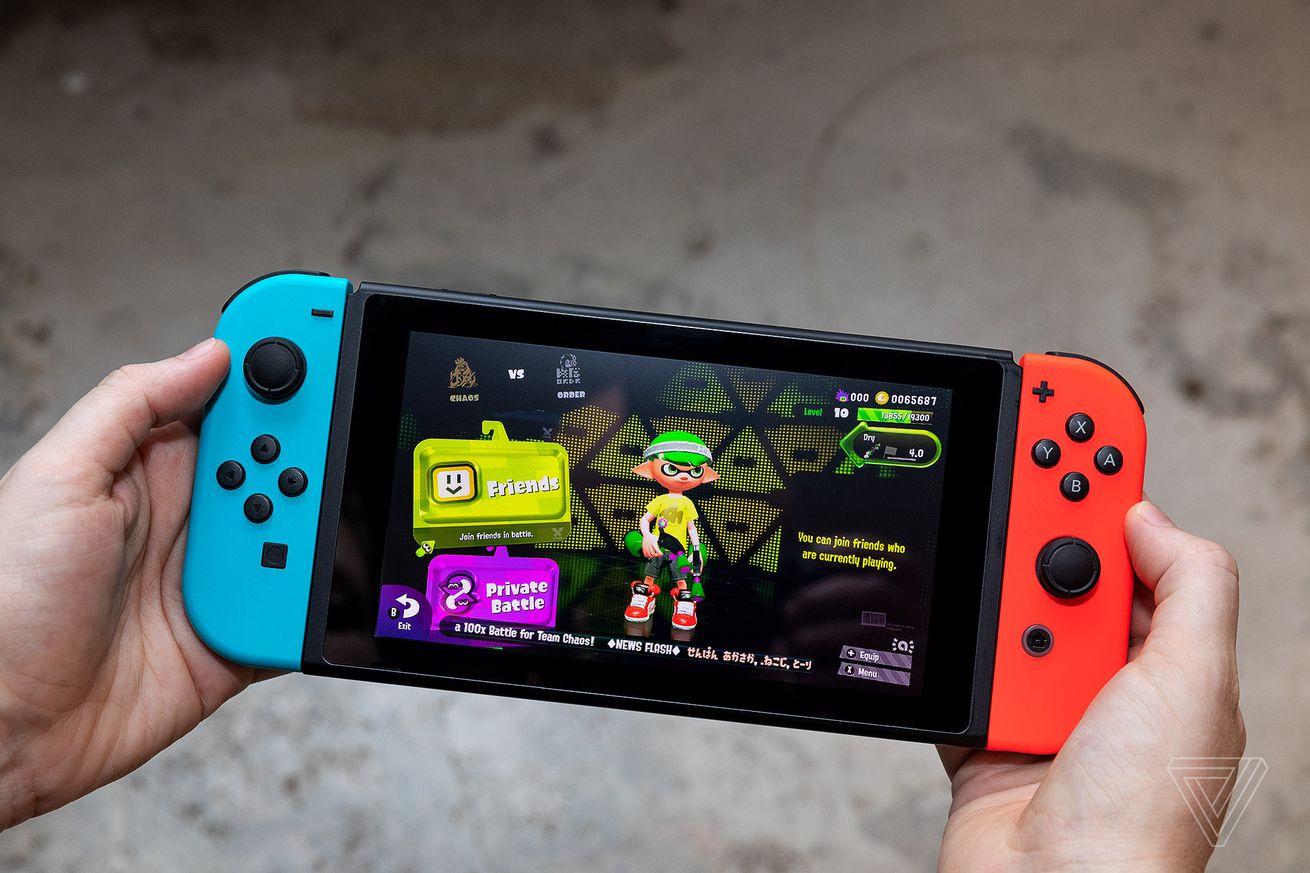 Nintendo made a lightly updated version of the original Switch console that offers improvements like better battery life. But if you bought the old model recently, you might not be out of luck. The company is offering upgrades to the newer model for customers who bought the old version from July 17th going forward (when Nintendo announced the new model), according to a report from Polygon, which confirmed Nintendo is performing the swaps.

The upgrade program was first reported by Reddit user u/DarthMewtwo23, and at least one other user has said that they were able to upgrade their older unit. Per Polygon, a Nintendo customer representative has confirmed it’s doing the swap, although customers will still have to shell out for shipping costs to send the old model back to Nintendo.

The updated Switch model isn’t the only new Switch console Nintendo’s offering this fall. The company also has the $199 Switch Lite, a smaller, cheaper version that cuts out the removable Joy-Con controllers and TV dock, which is set to release this September.

The offer only seems to be valid for residents of the US and Canada, and it’s unclear how long it’ll be offering the upgrades. We’ve reached out to Nintendo for more details and will update if we have any more news. But for now, if you recently bought a Switch and are stuck with the old version, it can’t hurt to give Nintendo a call to see what it can do.