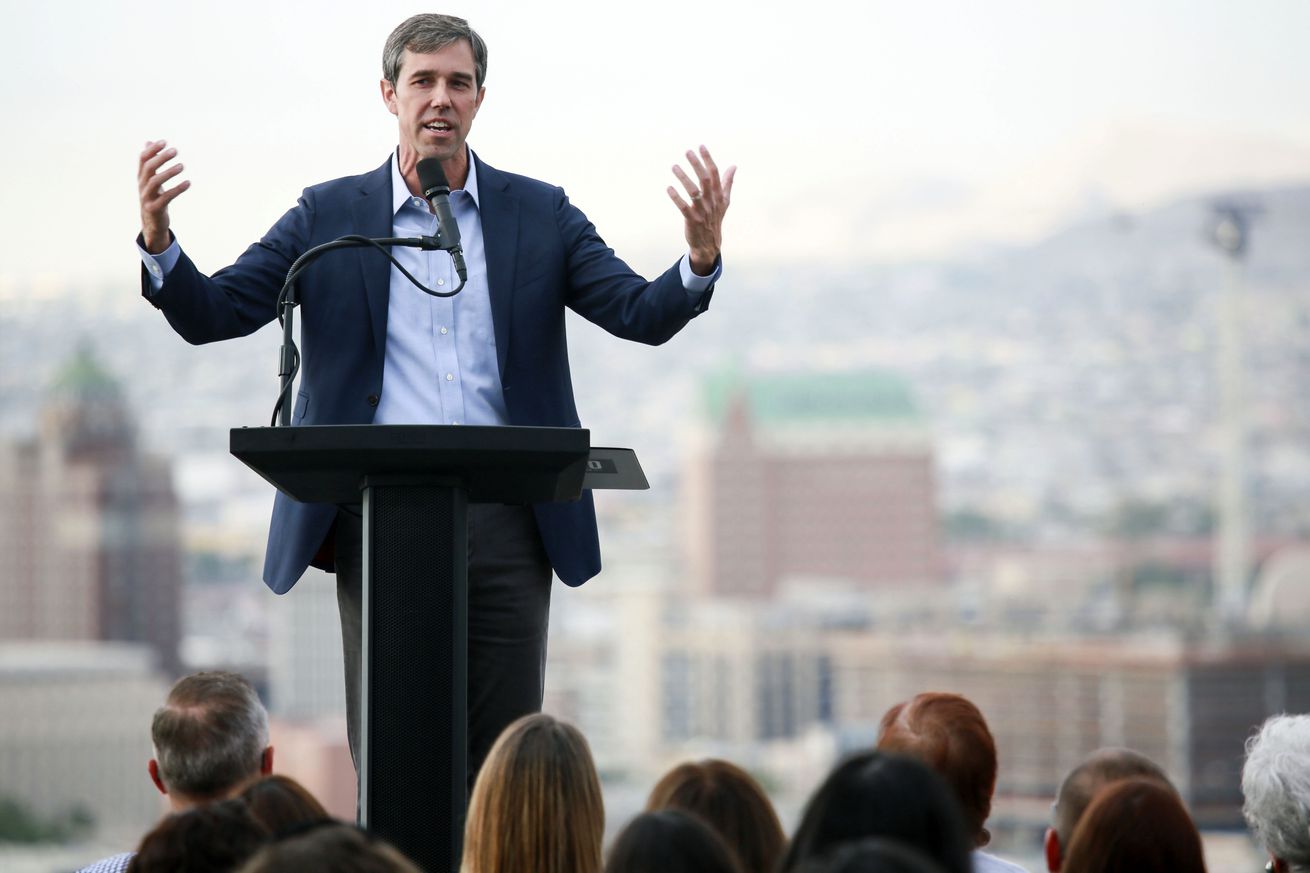 On Friday, 2020 Democratic presidential candidate Beto O’Rourke announced a sweeping policy plan to counter hate speech and gun violence in America that specifically proposes changes to Section 230 of the Communications Decency Act, one of the tech industry’s most pivotal legal protections.

Outside of proposing a nationwide gun licensing system / registry and requiring universal background checks, O’Rourke laid out a plan aimed at making social media companies like Facebook, Twitter, and YouTube more responsible for hateful content on their platforms. In the proposal, O’Rourke says that he supports amending Section 230 to “remove legal immunity from lawsuits for large social media platforms” that refuse to be proactive in removing hate speech and terrorist content.

“We must connect the dots between internet communities providing a platform for online radicalization and white supremacy,” his website reads.

The proposal calls on tech companies to more aggressively enforce policies against hate speech — with the potential withdrawal of 230 protections if they don’t — which may raise legal issues if implemented. Historically, bills requiring companies to moderate against legal speech have faced significant constitutional challenges under the First Amendment.

Under O’Rourke’s proposal, companies like Facebook could be sued for not adopting terms of service requirements banning users from posting hateful content that “incite[s] or engage[s] in violence, intimidation, harassment, threats, or defamation” against others based on demographics like race, religion, immigration status, and gender identity.

“When any one community is targeted, the very idea of America is under attack,” O’Rourke said in a tweet. “That’s why we need to all come together to not only connect the dots between the proliferation of hatred across our country and the acceleration of mass shootings, but actually do something about it.”

O’Rourke put out his “Combating Hate and Violence in America” plan only a day after relaunching his presidential bid in the wake of a white supremacist attack in his hometown of El Paso, Texas. The El Paso tragedy is the latest attack where the suspected shooter posted an essay on 8chan espousing white supremacist and nationalist beliefs before opening fire. The first, in Christchurch, New Zealand, which left over 50 people dead, inspired the El Paso shooting.

Following the El Paso attack, internet security and infrastructure company Cloudflare deplatformed 8chan, opening the site up to DDoS attacks and forcing it to go offline for a few hours. When a separate equipment provider called Voxilityalso discontinued service, the site was taken down, and it has remained down in the weeks since. Its owner, Jim Watkins, has said that this downtime is voluntary, and the site will be back up after the owners speak with lawmakers who have voiced concerns about its role in proliferating hate.

Earlier this week, the House Homeland Security Committee subpoenaed Watkins to testify at a hearing in September. He has yet to respond publicly.

O’Rourke’s proposed changes to Section 230 are the first to come from a presidential campaign this election cycle. Over the past few months, Republicans like Sens. Josh Hawley (R-MO) and Ted Cruz (R-TX) and Rep. Paul Gosar (R-AZ) have all popularized changes to the law, but not because of gun violence or hate speech.

For the past year, Republicans have accused platforms like Facebook of being biased against conservatives and taking down their content more frequently than that of Democrats. This is, so far, an unproven theory, but it has led to bills like Gosar’s “Stop the Censorship Act” and Hawley’s “Ending Support for Internet Censorship Act” being introduced in Congress to counter this perceived censorship by making changes to 230.

Those proposals are controversial within the industry, and many tech advocates warn that changes to 230 would make it harder for companies to moderate fairly.

“Removing or weakening certain liability exemptions in Section 230 actually would impair internet companies’ ability to decide what they host and promote,” Free Press senior policy counsel Carmen Scurato said in a statement responding to O’Rourke’s proposal. “Removing this liability exemption could have the opposite effect of O’Rourke’s apparent goals.”