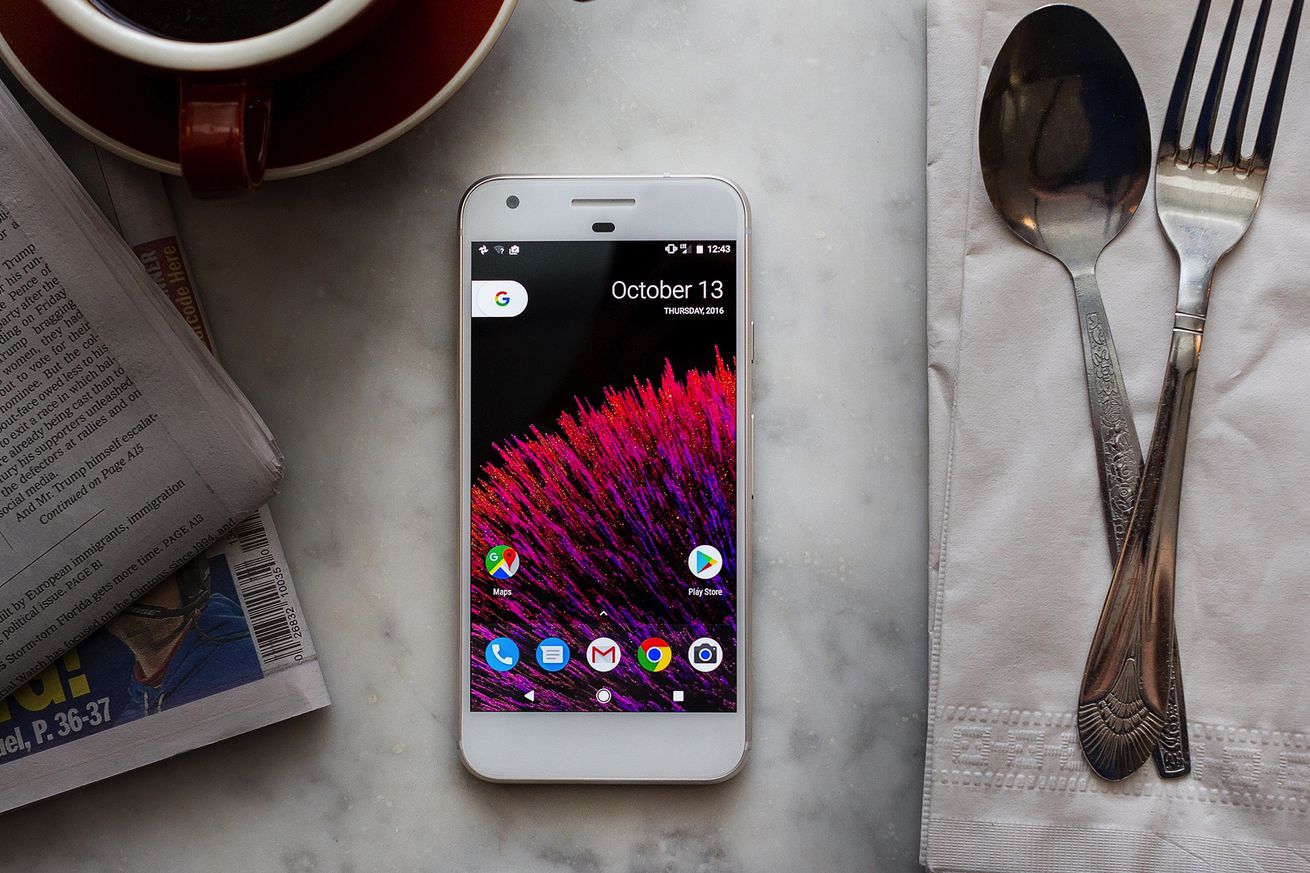 Earlier this year, Google agreed to settle a class action lawsuit that claims the company knowingly sold first-generation Pixel phones with defective microphones. Now, the final approval has gone through, meaning if you bought an original Pixel or Pixel XL before January 7th, 2017, you’re probably eligible for some money.

The settlement is surprisingly inclusive: while most of the cash will be given to those who can document that they experienced microphone issues, the settlement will pay out up to $20 to any Pixel or Pixel XL owner who owned one of those two devices during that time period.

Here’s how to submit a claim:

First, you’ll need to make sure your Pixel is eligible. That means you:

If you check all of those boxes, you’re good to go.

This is also where you’ll have to submit proof of any issues you were having and / or any replacement devices, insurance deductibles, or other details related to your specific device(s). You’ll want to take time to do that right, too, because while the settlement promises up to $20 for any Pixel owner (unless too many people submit claims), people who actually experienced the issue will get more money.

So how does the money get split up? Well, Google is paying $7.25 million for the settlement. Once things like administration fees and attorneys’ fees are paid, the rest goes to the members of the class action suit, divided up as follows:

There are a few more wrinkles: if the first group hits its cap and would have to pay less than $20 per person, but the fourth group has extra money, that cash will go toward getting everyone in the first group up to $20 per person. If there’s still money left after that, then the extra cash will go toward increasing the payments of the $350 group.

If you think you meet all of these requirements, head over to the Pixel Settlement website and start your claim. You have until October 7th, 2019, to submit a claim, opt-out of the class action (in the event you’re pursuing individual legal action), or submit a comment to the court.