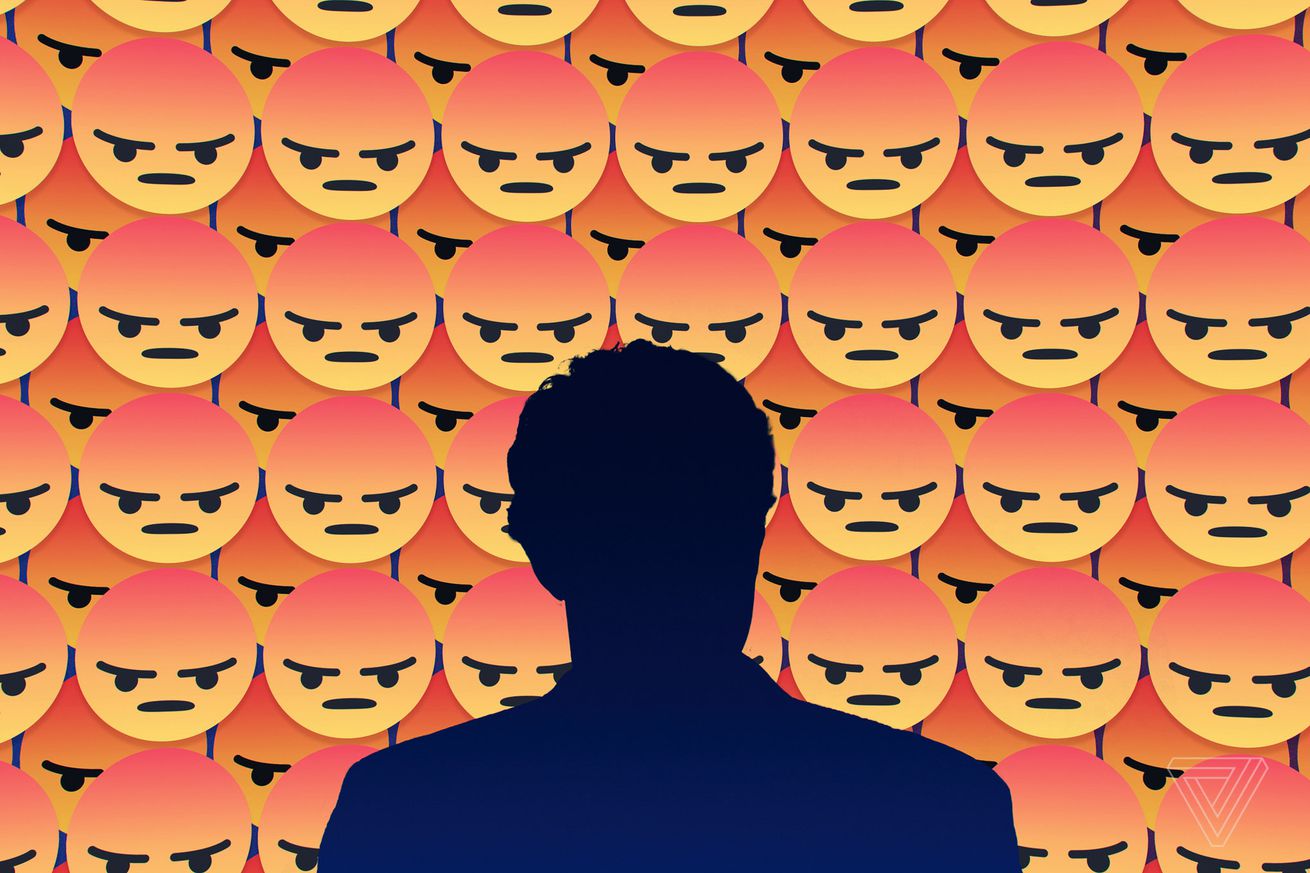 Illustration by James Bareham / The Verge

The Trump administration is supposedly drafting an executive order to stop “bias” on sites like Facebook and Twitter — an unprecedented government push to control how platforms moderate content. CNN reported some broad details on the proposal, supposedly called “Protecting Americans from Online Censorship,” last week. It says the White House wants federal agencies to start policing social media moderation by “clarifying” when companies can invoke an important legal shield.

According to CNN, the order targets Section 230 of the Communications Decency Act, which protects websites from liability over what users post. But the president can’t just rewrite the law, so he’s reportedly planning to ask the Federal Communications Commission to change how it’s interpreted. The Federal Trade Commission is also involved… somehow. Together, the agencies are supposed to crack down on politically biased moderation — which may or may not exist, since the evidence for it is generally anecdotal.

CNN emphasized that this framework could change, and Politico previously wrotethat several different versions have been circulated. As it stands, though, the proposal is both unsettlingly broad and pretty confusing. It’s a threatening idea that seems doomed or irrelevant as soon as you start asking some basic questions — so either Trump cares more about its rhetoric than its legal effect, or the White House will have to offer a clearer explanation. Here’s what we’re still trying to figure out.

Would the order change Section 230?

Lots of politicians have criticized Section 230, and Sen. Josh Hawley (R-MO) introduced a bill that would limit its protections. CNN suggests that Trump also sees Section 230 as a vector to attack social media sites. So he’s trying to redefine its terms — in a way that’s apparently much less direct than Hawley’s bill.

Trump’s proposal seemingly doesn’t touch the heart of Section 230, which prevents a site owner from being treated as the publisher of third-party content. Instead, it takes aim at a different part that protects companies from lawsuits over “good faith” moderation decisions. John Bergmayer, legal director of DC-based interest group Public Knowledge, says the “good faith” subsection can provide a meaningful defense in some cases. Antivirus provider Kaspersky Lab, for instance, successfully fought charges of unfairly blocking an adware provider. But it “covers a less common scenario” than the earlier subsection, Bergmayer says.

just to be crystal clear, a platform acting with demonstrable bad faith still cannot be held liable as a publisher or a speaker of third-party content. that provision has no conditions on it. c(2) is about non-speech torts, eg economic harms

If the leaked report is correct, the FCC is supposed to declare that “anticompetitive, unfair, or deceptive practices” violate the definition of “good faith,” along with “remov[ing] or suppress[ing] content” without notifying the user. (This last rule seems aimed at “shadowbanning,” a vague term that includes not automatically suggesting a user’s name on Twitter.) As Bergmayer wrote in an earlier blog post, however, things like anticompetitive behavior could alreadybe considered a form of bad faith. We don’t know whether Trump will add more explicit language about politics.

In any case, the FCC may not even be authorized to reinterpret the rule. “Agencies only have the power to interpret statutes that are ambiguous,” says Bergmayer. “I don’t see much in 230 that is ambiguous.” And if the FCC doesn’t have authority, then a company could get its new rules thrown out in court.

What would the FTC actually do?

Trump seemingly wants the FTC to start accepting consumer complaints about social media bias, including thousands of anecdotes already collected by the White House, and to work with the FCC on a report about how companies moderate content. It’s also supposed to “take [the FCC’s] new policies into account when it investigates or files lawsuits against misbehaving companies.”

What would those investigations look like, though? The FTC invites complaints about fraud and deceptive business practices because those practices are illegal. It’s investigated companies like Google for suppressing content, but in the context of antitrust violations — not political leanings. Is the FTC supposed to define politically motivated bans as deceptive or monopolistic? Without more information about the order, there’s not an obvious way forward beyond the usual nebulous plans to punish tech sites.

On the other hand, there’s an obvious political value in accumulating complaints — or maybe the White House just hopes some kind of genuinely illegal pattern might emerge.

Which sites are covered?

Section 230 covers vast numbers of websites and services, not just big social networks. And narrowing it could disproportionately burden small sites without a lot of legal resources, paradoxically protecting platforms like Facebook from competition.

Trump’s executive order seems to acknowledge this, apparently singling out companies whose “monthly user base accounts for one-eighth of the US population or more.” (That’s currently around 41 million US users.) But that would seemingly involve making a big change to Section 230, which doesn’t limit which sites deserve to be covered, despite a lot of misleading rhetoric about “publishers” and “platforms.” Alternately, Trump could just be asking the FTC to look for general anticompetitive behavior in potentially monopoly-sized platforms — which, again, is already its purview.

Is any of this constitutional?

So why issue this order? In a statement, Szóka argued that the White House just wants to “keep the fight going” and potentially garner support for Hawley’s bill. We’ve also seen Trump issue meaningless rules to back up talking points; Politicocompared this plan to a redundant order requiring free speech on college campuses. Or maybe this is just the next step in a long-running intimidation campaign against tech companies. Trump has spent years threatening to go afterGoogle, Facebook, Amazon, and Twitter for a litany of sins. Now, he’s raising the stakes a little more.