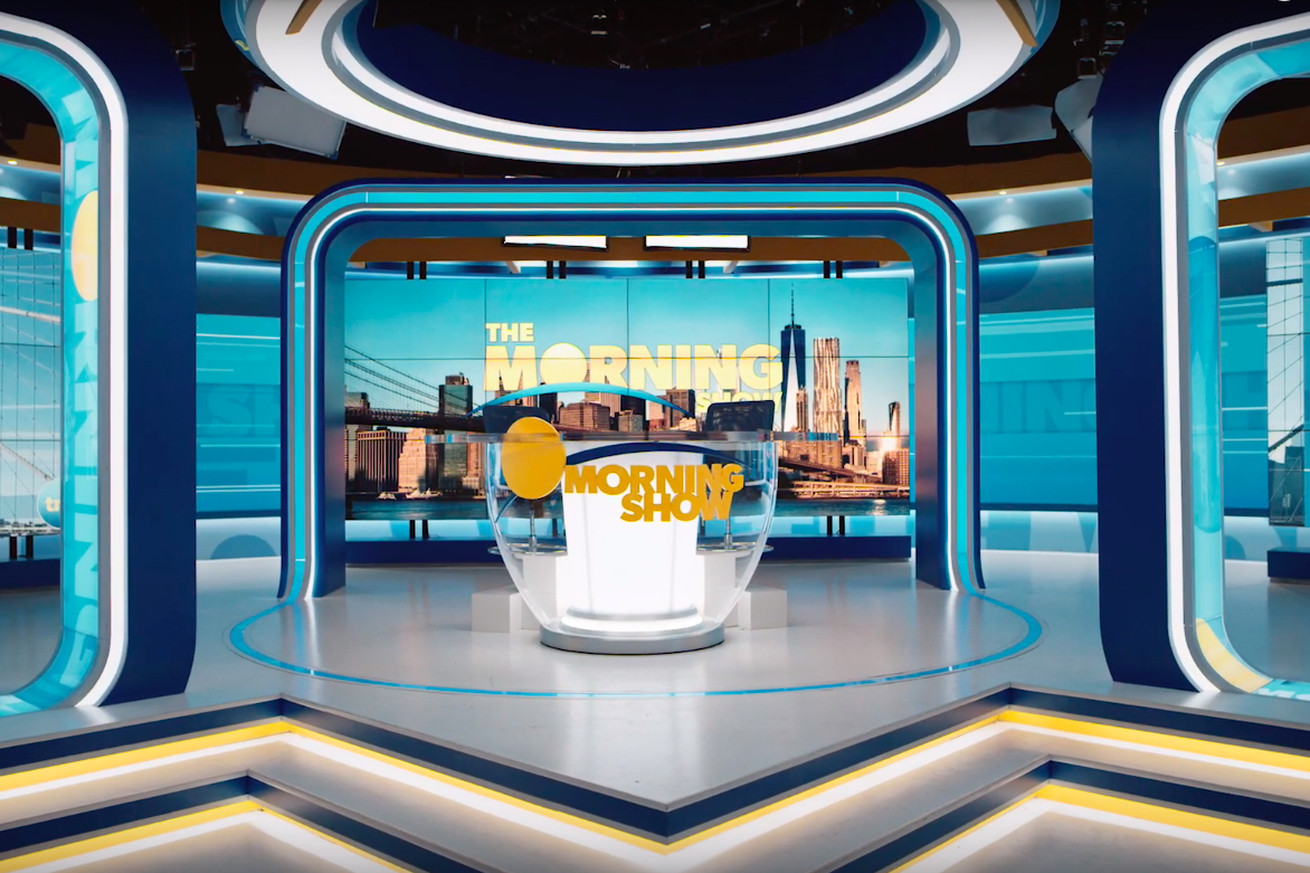 In order to compete in the upcoming streaming wars, Apple needs big names and flashy dramas for its new Apple TV Plus service. Its drama The Morning Show is shaping up to be one of those series.

A new teaser for the show, which stars Jennifer Aniston, Steve Carell, and Reese Witherspoon, makes it look like Apple’s version of The Newsroom, Aaron Sorkin’s HBO series about a team of journalists at a CNN-like organization, as they fight trends that affect the coverage of major political and cultural events. The Morning Show’s teaser doesn’t include any of the major stars, but the dramatic voiceover about the importance of journalism today is reminiscent of the style of Sorkin’s series, which ran from 2012 to 2014.

The Morning Show will follow “the lives of the people who help America wake up in the morning, exploring the unique challenges faced by the women (and men) who carry out this daily televised ritual,” according to Deadline. CNN reporter and anchor Brian Stelter, who wrote a book about the morning show wars called Top of the Morning, will act as a consultant on the series.

Although this is just a teaser of the drama, expect to see more footage relatively soon. Apple TV Plus is slated to launch this fall, and The Morning Show is one of the biggest series the company is touting for early subscribers. Still, Apple hasn’t released many details about the show or the streaming service. There’s no price or actual launch date, but all of those details will likely be announced next month at its annual Apple event. Apple TV Plus will launch alongside streaming services from other major competitors, including Disney+. Having shows like The Morning Show and See, which stars Jason Momoa and reportedly cost $15 million an episode, is just one way to stand out.