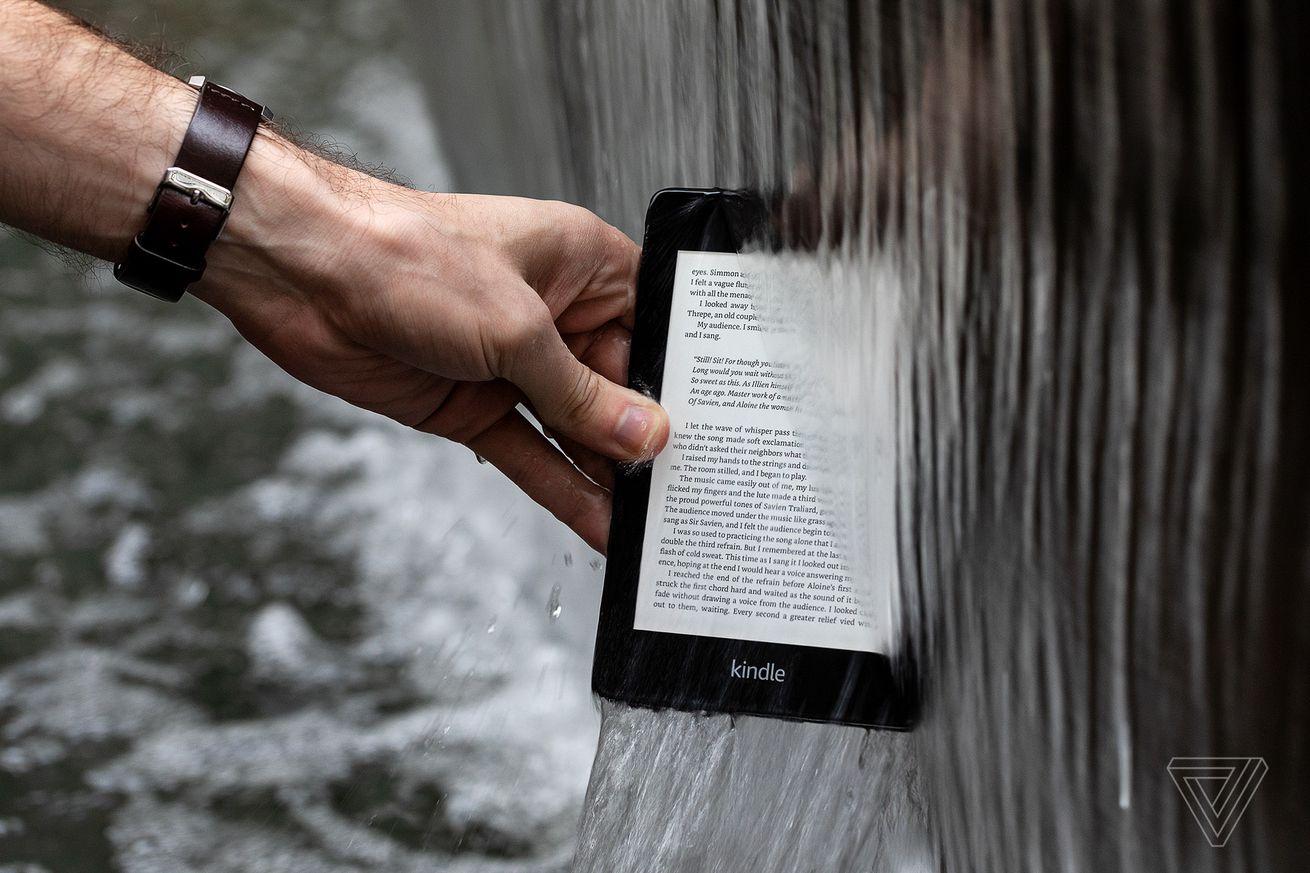 Prime Day 2019 starts on Monday, July 15th, but Amazon has announced that it will knock the prices on a bunch of products down a day before it begins, starting on Sunday, July 14th, at 3PM ET / 12PM PT. Two of the announced deals below will begin first thing Monday morning.

As far as what you’ll find for less, the list is already pretty big. There’s a good mix of Amazon Kindle e-readers, Fire tablets, Fire TV streaming devices, Echo smart speakers, and more. Some products that usually avoid hitting the discount chopping block have been included, too.

We’ll be tracking the very best prices throughout the week, so stay tuned to The Verge for the latest Prime Day 2019 deals on tech that you need to know about.