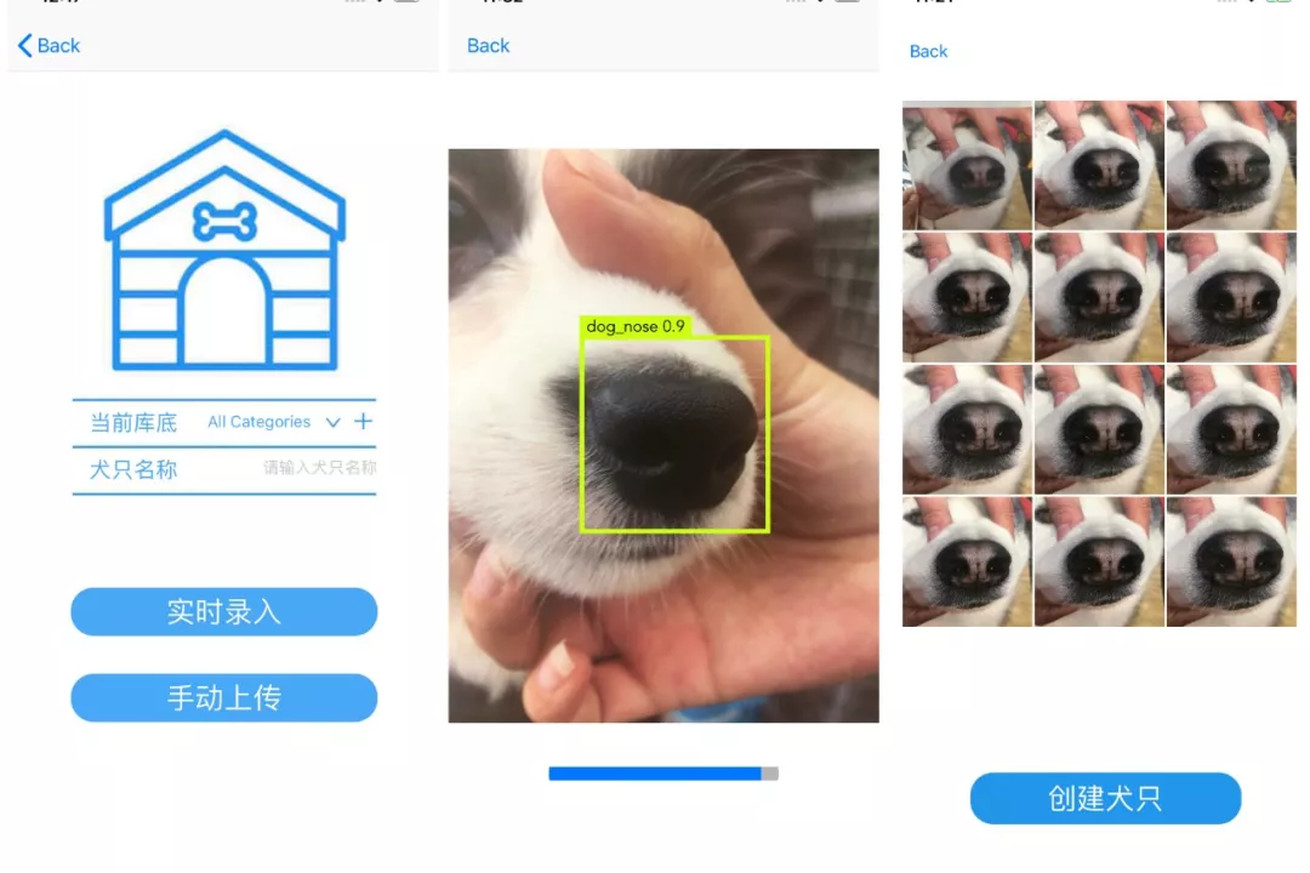 Megvii, a Chinese AI startup that supplies facial recognition software for the Chinese government’s surveillance program, is expanding its technology beyond humans to recognize different faces of pets. As reported by Abacus News, Megvii’s new program is trained to recognize dogs by their nose prints — much like how humans have unique fingerprints.

Using the Megvii app, the company says it can register your dog simply by scanning the snout through your phone’s camera. Just like how a phone registers your fingerprint for biometric unlocks, the app asks you to take photos of your dog’s nose from multiple angles. Megvii says it has an accuracy rate of 95 percent and has reunited 15,000 pets with their owners through the app.

Facial recognition for pets is becoming more widespread over the past few years. The concept has been used by researchers for wildlife conservation. Over in the US, an app called Finding Rover also uses facial recognition technology to locate cats and dogs that are reported as missing.

But in China, Megvii says its app will be used for more than just reuniting owners with their lost pets. With its existing relationship with the government, it says its app can also be used to monitor “uncivilized dog keeping” to fine civilians who don’t pick up after their dogs or allow them to walk without leases in public spaces.