Net neutrality was repealed a year ago. What’s happened since? 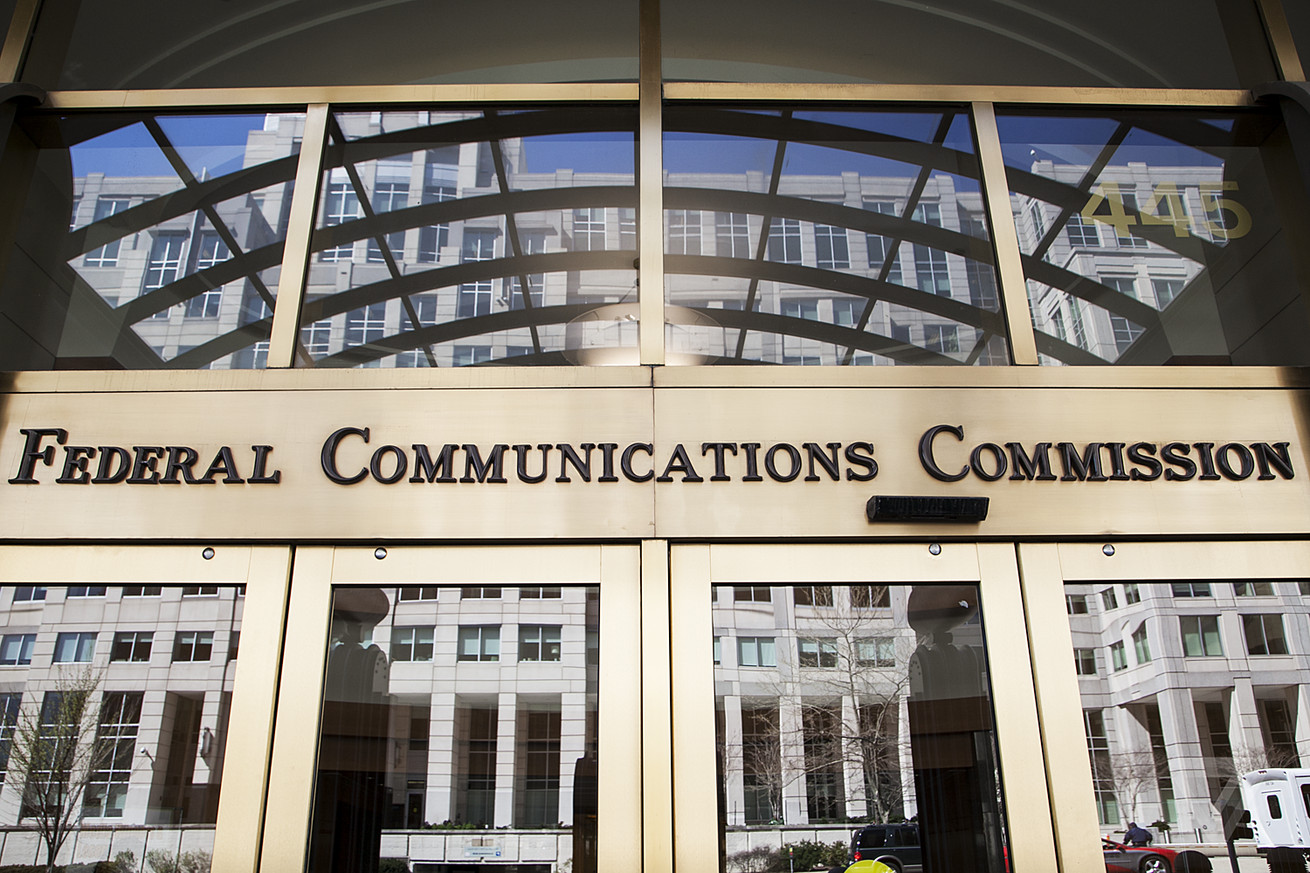 It’s been a year since net neutrality was repealed. Gigi Sohn, a distinguished fellow at Georgetown Law’s Institute for Technology Law and Policy, chats with Verge editor-in-chief Nilay Patel about what’s happened since by explaining the ripple effect of harmful policy decisions and more.

Below is a lightly edited excerpt of Sohn explaining three things that have happened since repealing net neutrality that clearly demonstrate what the FCC did is terrible for consumers, competition and public safety.

You can hear this and more in the latest episode of The Vergecast.

Nilay Patel: It’s been a year since net neutrality was repealed and I‘ve seen a rash of headlines about it. The National Review says the internet apocalypse didn’t happen, which is true. It was not an apocalypse. But I want to talk about what has happened with internet service in America over the past year since net neutrality was repealed. In some ways it’s been a death by a thousand cuts. There’s a lot of little things that did happen that aren’t great.

Gigi Sohn: I disagree with you to the extent that I don’t think these are little things. I actually think they’re very big things and I think they’re just at the very beginning of worse things to come. So, yes it’s death by a thousand cuts but the cuts are deeper than people think.

NP: What immediately comes to mind? Data caps are back in vogue, there’s this router fee that Frontier is charging people for even if they have one of those routers, there’s the entire FCC. The FCC just doesn’t enforce anything anymore. It gave away its power and now there’s nowhere to go.

GS: When the Trump FCC repealed the 2015 Open Internet Order it didn’t just eliminate the prohibitions against blocking and throttling and pay prioritization. So in other words, these were things that Comcast, AT&T, Verizon and Charter were not allowed to do. They were not allowed to control your internet experience, but it also gave away oversight over the broadband industry. The FCC abdicated its responsibility to protect consumers and competition in the broadband market. That is the most important thing that happened on December 14th, 2017 when the FCC repealed the Open Internet Order.

But let me explain three things that have happened in the last year and a couple of months that clearly demonstrate that what the FCC did is really terrible for consumers terrible for competition and frankly terrible for public safety. I mean it really goes beyond pure consumer issues.

GS: Exactly. The fire department had absolutely no recourse. And what I found really interesting about this was that while this was happening neither the FCC nor the FTC said anything about it. Neither of them said “oh if the fire department had only filed a complaint with us we would have done something about it.” And I found that very telling. But that was a matter of life and property here. Not just a matter of you paying ten dollars more for a router or whatever have you.

So, the second instance of where the absence of net neutrality really implicated public safety was when a number of mobile carriers, T-Mobile, Sprint and AT&T were found to have sold the precise geo location data of their customers. If they sell them to data brokers who then sold them to bounty hunters. People who try to find estranged girlfriends, kids and so on.

Again, it’s very important to know that the FCC had privacy rules that we adopted in 2016 that would have likely prevented this from happening because you would have had to opt in to the collection of this data. But once again consumers had nowhere to turn. And allegedly the FCC has been investigating this issue for a year and a half and has done nothing about it. So this is both a privacy issue, but also an oversight issue.

The third thing is what happened with Frontier Communications. They’re mostly in rural areas, but also in California. They’re not a beloved company. I’ll be very frank with you. What happened was, a customer bought his own router for two hundred dollars and Frontier kept charging him ten dollars a month to rent it. So this customer complained to the FCC and the FCC told Frontier they had to respond to this complaint and Frontier basically said “Too bad. This is a charge we make and you have to continue to pay it.” So basically, the FCC is delegating their oversight of the broadband industry to the broadband industry. They answered you so, goodbye, they have more important things to do.

When I say they’ve abdicated their responsibility and the repeal of the 2015 Open Internet order allowed them to do that, those are the deep cuts I’m talking about. And those are no joke.