The Raspberry Pi Foundation messed up its first USB-C device 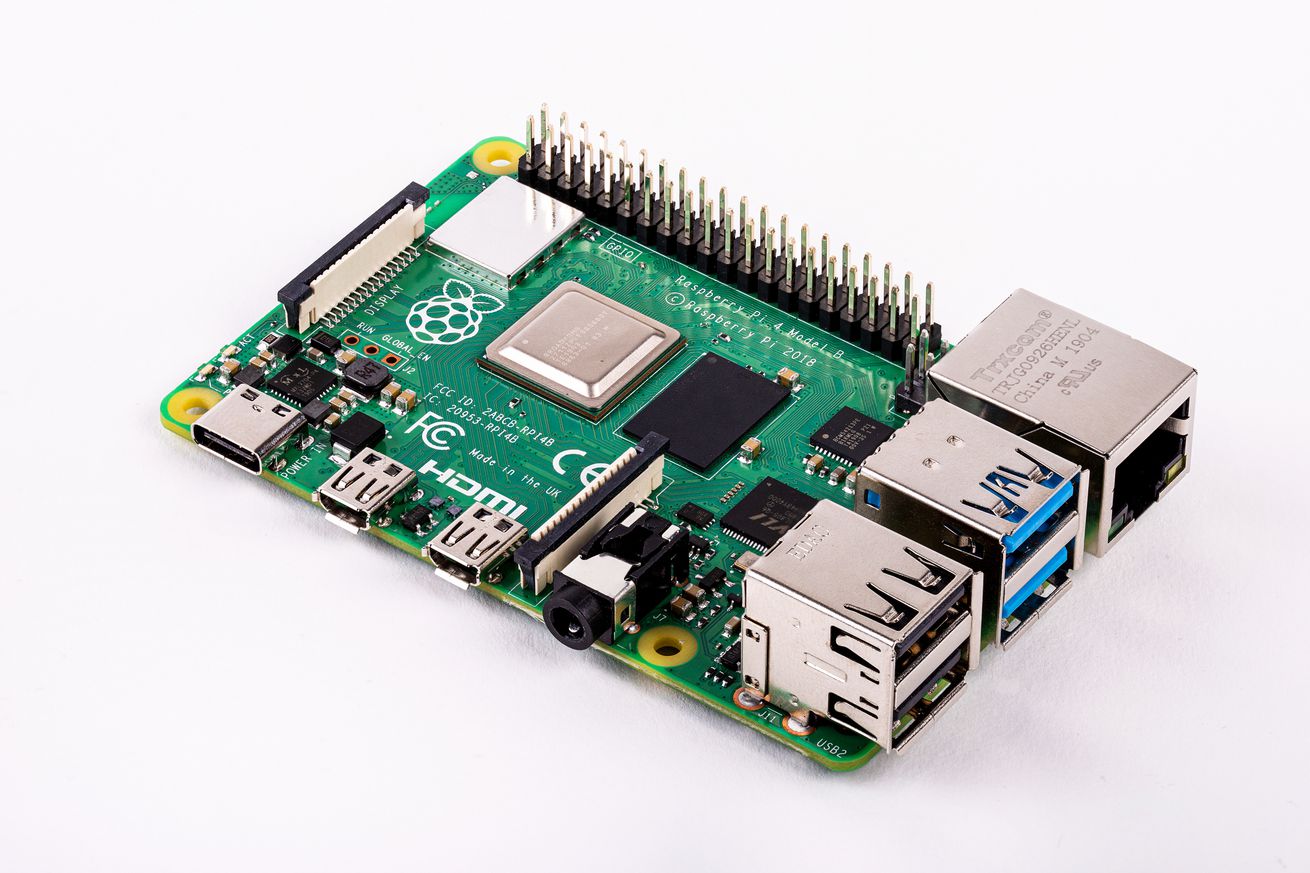 The Raspberry Pi 4, the latest version of the micro computer that was announced two weeks ago, has a buggy USB-C port that prevents many popular charging cables from supplying power. The port is the device’s sole input for power, leaving some owners thinking they’ve purchased a lemon. The problem was first detailed in a blog post by Tyler Ward, and it’s since been acknowledged by Raspberry Pi co-founder Eben Upton in an interview with TechRepublic.

The problem is that the Raspberry Pi 4’s charging port shares a single resistor between two of its pins, which the official USB-C spec says should have one resistor each. This causes problems for so-called “e-marked” cables such as those supplied with MacBooks and other laptops fitted with USB-C Thunderbolt charging ports. These cables contain chips designed to manage features like power draw and to detect different kinds of accessories. If you try to power a Raspberry Pi 4 using one of these cables, it will detect the microcomputer as an “Audio Adaptor Accessory” and won’t power it.

“The USB-C cable situation is confusing and messy”

Instances like this are all too common with USB-C, and there are even engineers like Benson Leung and Nathan K who have made a name for themselves by calling out bad implementations of the USB standard. In a blog post about this latest implementation failure, Leung admits that the “USB-C cable situation is confusing and messy” but says that ultimately “instead of trying to come up with some clever circuit, hardware designers should simply copy the figure from the USB-C Spec exactly.”